The Northamptonshire estate, which owned by Diana’s brother, was Princess Diana’s home from the age of 14. The Spencer family residence boasts 90 rooms and is surrounded by an estate of 13,000 acres.

After she married Prince Charles, the Princess of Wales continued to visit her family home and was said to enjoy what it had to offer.

Princess Diana’s grave is located on an island in the centre of the estate’s Round Oval lake.

On Monday, Diana’s brother shared an image of the residence after it underwent a makeover.

The photo features him standing in front of the building which is entirely illuminated by red lights. 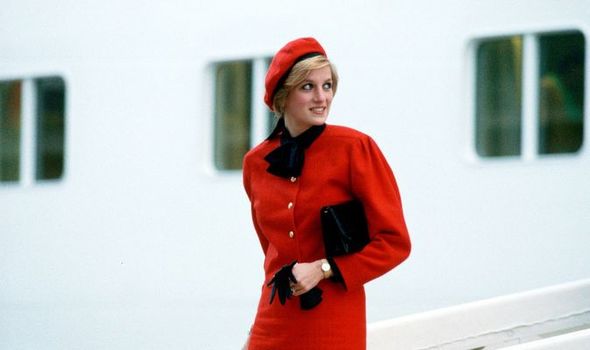 The caption reads: “Delighted to have @althorphouse join the #lightitinred campaign this evening, saluting the enormous contribution that live events and entertainment make to the UK, culturally and financially.”

The Light It In Red campaign was by Clearsound Productions Ltd. and Backstage Theatre Jobs as a show of support for the entertainment industry to emphasise the damaging effects of the coronavirus pandemic.

Hundreds of theatres, concert venues, and other entertainment establishments across the nation joined the campaign too.

Royal fans took to the posts’ comment section to express their delight at the move. 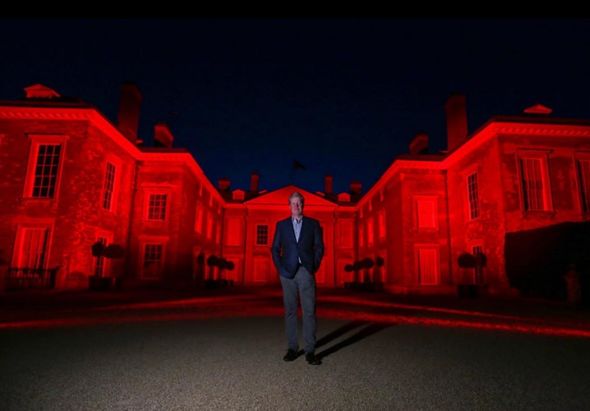 One account wrote: “House looks stunning. A worthy cause.”

The post rapidly gathered more than 1,300 likes and over 75 comments. 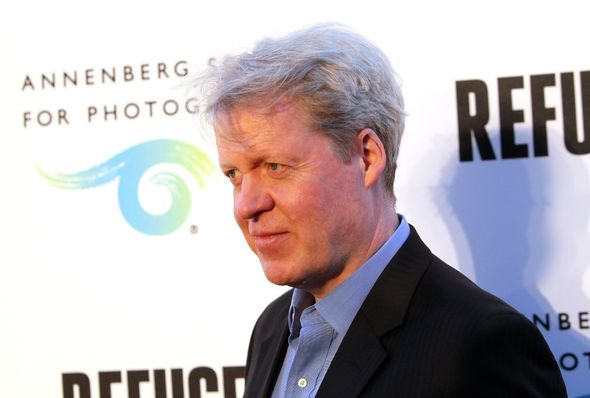 Diana’s brother has owned the property since 1992.

He regularly takes to Instagram to share glimpses of his life in the estate with his followers.

The photograph was found in the attic at Althorp House.

Along with the photo, there was a caption that read: “I came across this today at @althorphouse in the attics: a photograph, from the spring of 1909, of young, graduating, naval officers. 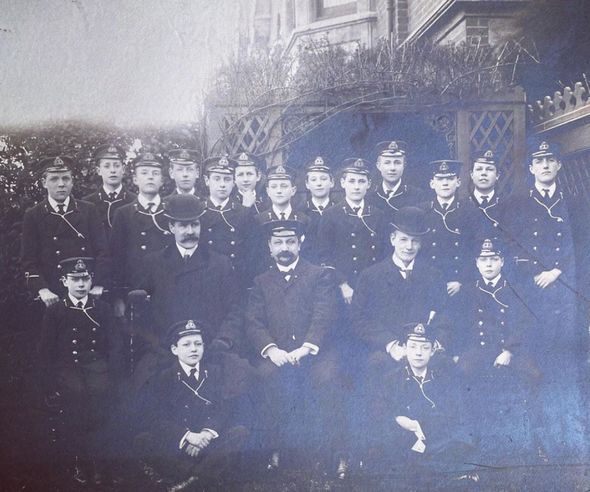 “The boy seated to the right would briefly become King Edward VIII, while the one sitting to the left was his brother, later King George VI.

“My great-uncle Cecil Spencer is standing far right: he would become a much decorated First World War hero. Taken in Cowes, on the Isle of Wight.”

Earl Spencer is said to have a good relationship with his nephews, Prince William and Prince Harry.

In the eulogy at Princess Diana’s funeral in 1997, he vowed to watch over her sons, saying: “She would want us today to pledge ourselves to protecting her beloved boys William and

Harry from a similar fate and I do this here, Diana, on your behalf.

“We will not allow them to suffer the anguish that used regularly to drive you to tearful despair.”