The Princess of Wales grew up on the 13,500-acre Althorp estate in Northamptonshire before moving to London as a young adult and marrying Prince Charles. Diana’s brother Charles Spencer, 9th Earl Spencer has seven children, but the fourth-oldest is set to inherit the estate when he dies. This is because Louis, 27, is the eldest male and is also set to inherit the Earldom.

Male primogeniture has become a controversial tradition in the modern-day, as gender equality has become a hot button topic.

Socialite and model Kitty, who hit headlines with her siblings at Meghan and Harry’s royal wedding, said: “Primogeniture can be a tricky topic, because times are changing, attitudes are as well.

“We’ve grown up understanding that it’s Louis to inherit and Louis will do an incredible job.” 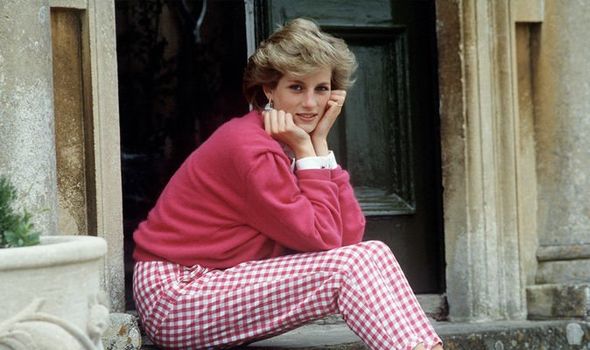 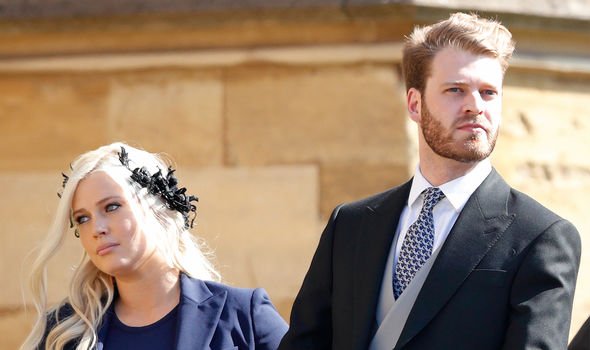 This tradition has even outlasted the favour given to the male line in the Royal Family.

In 2013, the Succession to the Crown Act put sons and daughters on an equal footing in the royal line of succession.

This meant that if Prince George had been born a girl, she would still be the monarch after Prince William.

It also means that Princess Charlotte comes above Prince Louis in the line of succession. 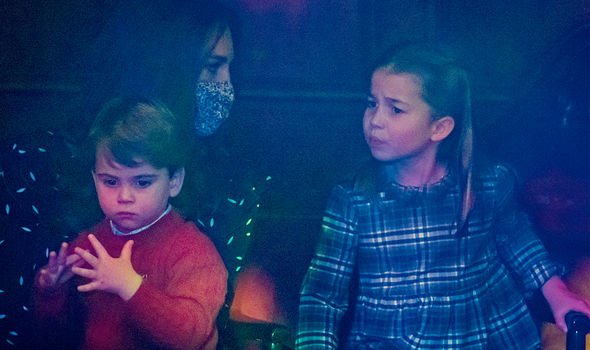 Charles Spencer said in 2015 that he was happy with the tradition of male preference as it is.

He said: “I would be totally relaxed about Kitty inheriting it, but… if I chose Kitty it would be against all the tradition that goes with Althorp.”

Louis, who looks a lot like his cousin Prince Harry, was branded Harry “lite” after the four siblings attended the royal wedding three years ago.

After being born in 1994, Louis’s family moved to Cape Town, South Africa, where he grew up. 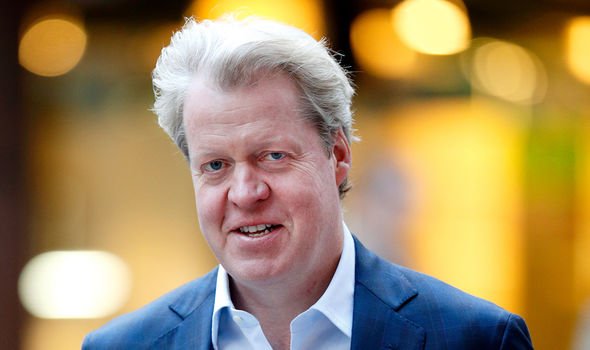 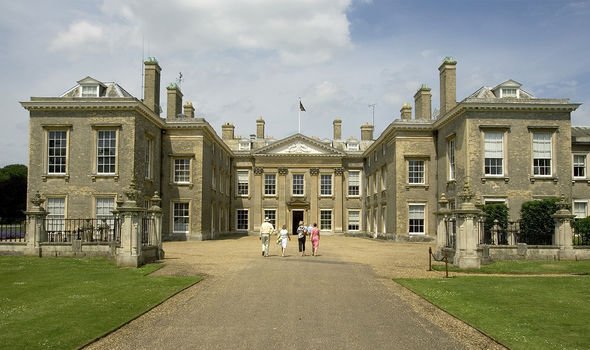 His parents Charles and Victoria divorced in 1997, with his father remarrying and having two more children with his second wife Caroline, before divorcing and remarrying again and having a seventh child with his third wife Karen.

Louis later moved to the UK and studied at the University of Edinburgh.

It is believed he has already started taking over some elements of the Earldom and the estate, which includes Althorp House, a Grade 1 listed stately home.

Measuring 100,000 square feet, Althorp has 90 rooms and a portrait gallery and the family also owns homes in London, Northamptonshire, Norfolk and Warwickshire.

fter Princess Diana’s death in 1997, she was buried on a small island on the estate in the middle of the ornamental Round Oval lake.

According to the Telegraph, friends of Louis have described him as a quiet man and talented actor.

One reportedly said: “He’s super private and gets on quietly with his thing.

“He’s a very talented actor and, I think, will be a brilliant one. 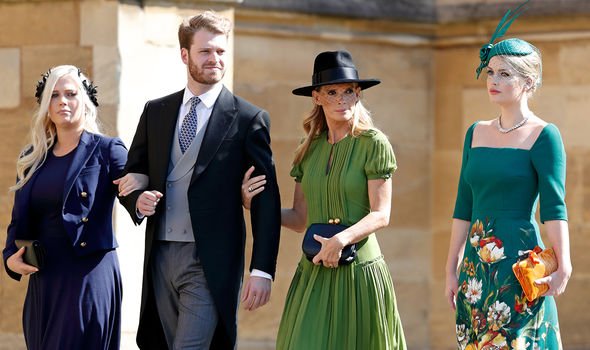 “You’d like him. He’s very low-key and genuine, decent and kind – and tall.”

Jonathan Salit, chairman of the InterTalent agency, said: “In terms of judging his potential there’s what he looks like and his family name…

“The Americans will love him, in particular. He’ll get some good roles from his name alone. And he’s good-looking.”