The Princess of Wales’ birthday is tomorrow and she would have been 59 years old had she survived.

Instead, she had her life cut short at just 36 years old, making her younger than her son William, 38, is now.

Her two daughters-in-law Kate Middleton and Meghan Markle, who she never got to meet, are also older than Diana was when she died.

Her younger son, Prince Harry, is 35 and so not far off being older than his mother.

However, it appears that Diana even predicted that she would die young.

Simone Simmons, who was Diana’s healer and close confidant, told the inquest that Diana used to say she would “never make old bones”, meaning she would never live to an old age.

Ms Simmons is quoted in the 2006 book ‘Diana Inquest: The Untold Story’ as saying such. 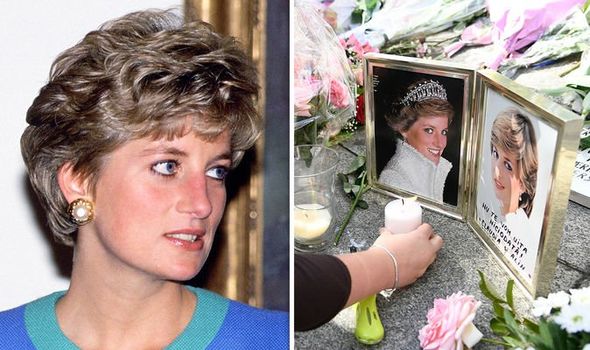 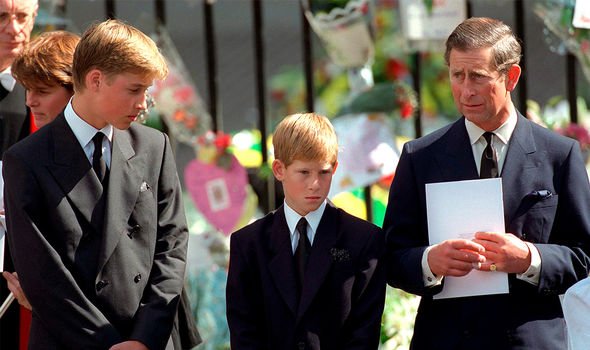 Diana’s assertion that she would not grow old gives an insight into her dark thoughts that turned out to actually be an accurate prediction of her fate.

She died in a tragic car accident in Paris on August 31, 1997 along with her companion Dodi Fayed and their driver Henri Paul.

Ms Simmons also told the inquest that Diana was worried someone was trying to kill her, after her car brakes failed in 1995.

However, she later had her brakes checked and it was just normal wear and tear to blame. 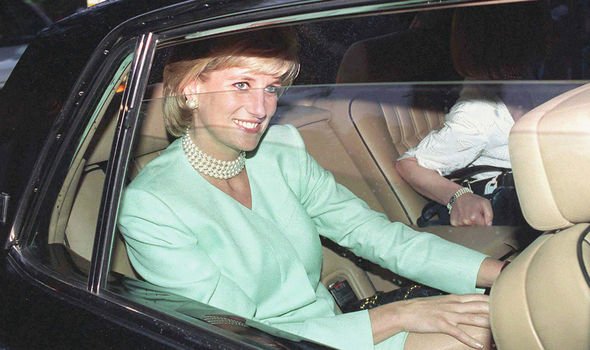 Ms Simmons told the inquest: “Thank God it was during rush hour, so she didn’t do any damage to the car in front, but she got a taxi home.

Ms Simmons’ statement was then read out, claiming that Diana wrote her a note saying: “If something happens, MI5/6 will have done it, lots of love, Diana.”

Diana’s healer confirmed that she received this note after the brake incident. 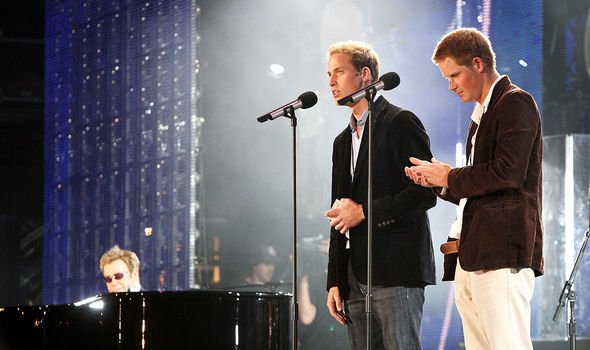 Ms Simmons added: “She was terrified that somebody was going to bump her off.

“And she always said she would never make old bones.”

Ms Simmons was then asked: “You suggested she get her brakes checked: is that right?” which she confirmed.

She was then asked: “And it turned out, I think, is this right, to be normal wear and tear?” and Diana’s friend said: “It was very heavy wear and tear, yes.”

She added that Diana’s private secretary Patrick Jephson had passed on this knowledge to Diana, who then passed it on to her.

Ms Simmons acknowledged there was “nothing in” the dramatic allegation Diana had made and explained that she had burned the note along with several other documents the late princess had given her.

They were “a bit of a hot potato”, she explained.

On August 31 this year, it will have been 23 years Diana tragically died.

She left behind two devastated sons, who later admitted the loss took a huge toll on their mental health.

We will use your email address only for sending you newsletters. Please see our Privacy Notice for details of your data protection rights. Princess Diana once…