Princess Diana struggled with the eating disorder for years, with suggestions the issue began as early as 1981 because of the pressure of her impending marriage into the Royal Family. Claims following her death in 1997 suggested the Princess of Wales had slowly overcome her illness thanks to the implementation of physical exercise as part of her recovery. But former royal butler Paul Burrell claimed Diana never truly beat bulimia and had become concerned her struggles could affect her custody arrangements.

Speaking to the Royal Beat, available on True Royalty TV, Mr Burrell claimed: “The end game for her was to maintain dignity and try and keep herself on track for her boys.

“Her fear was she could be institutionalised and she would lose her children.”

The former royal aide claimed the Princess of Wales had been deeply committed to both Prince William and Prince Harry and wanted to avoid her bulimia to interfere with her being present for them.

JUST IN: Prince Charles proposed to his cousin before marrying Princess Diana but was rejected 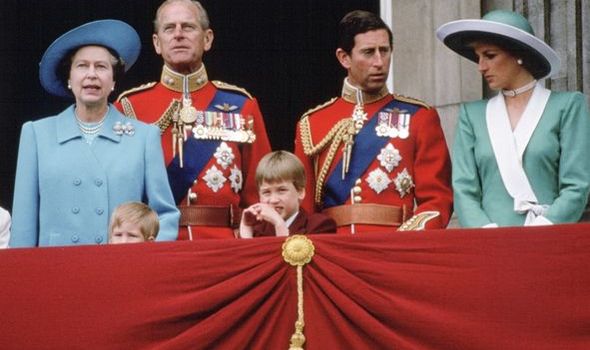 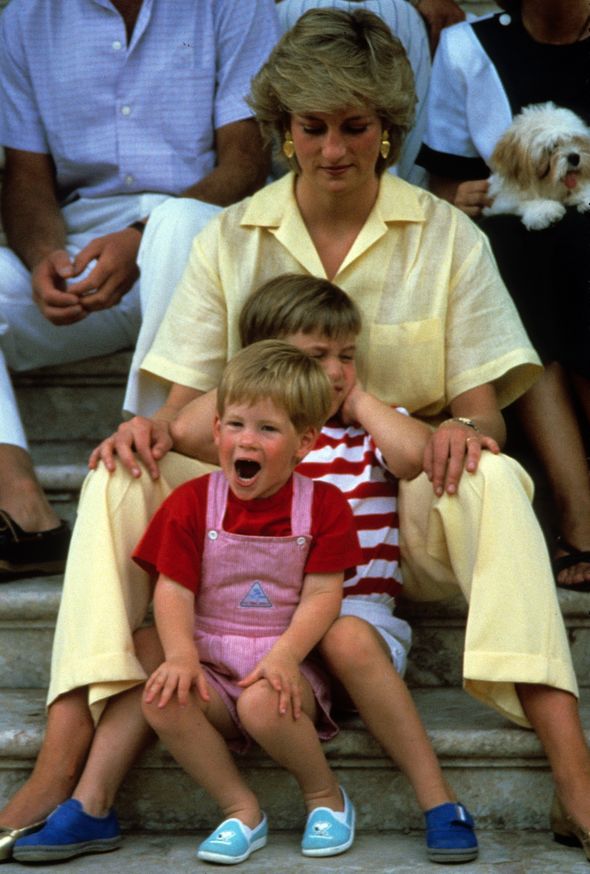 “That could have been another step. The Royal Family could have institutionalised her, could have said she wasn’t fit to be around those two young boys because she was so unstable.”

Despite the alleged concerns, Prince Charles and Princess Diana would come to agree to shared guardianship of William and Harry upon their divorce in 1996.

Biographer Tina Brown even suggested the break up had resulted in the relationship between Charles and Diana becoming more settled than it had been during their marriage.

Ms Brown claimed: “At the end of Diana’s life, she and Charles were on the best terms they’d been for a very long time. 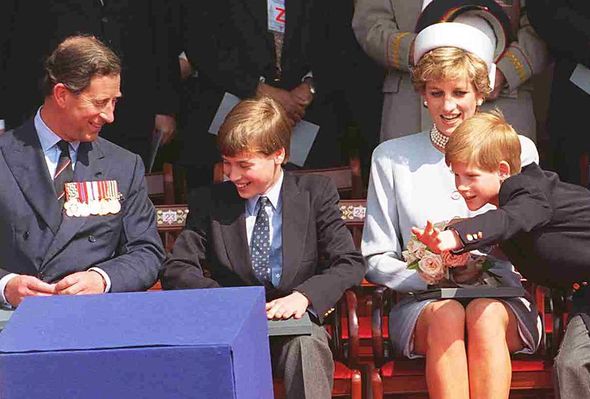 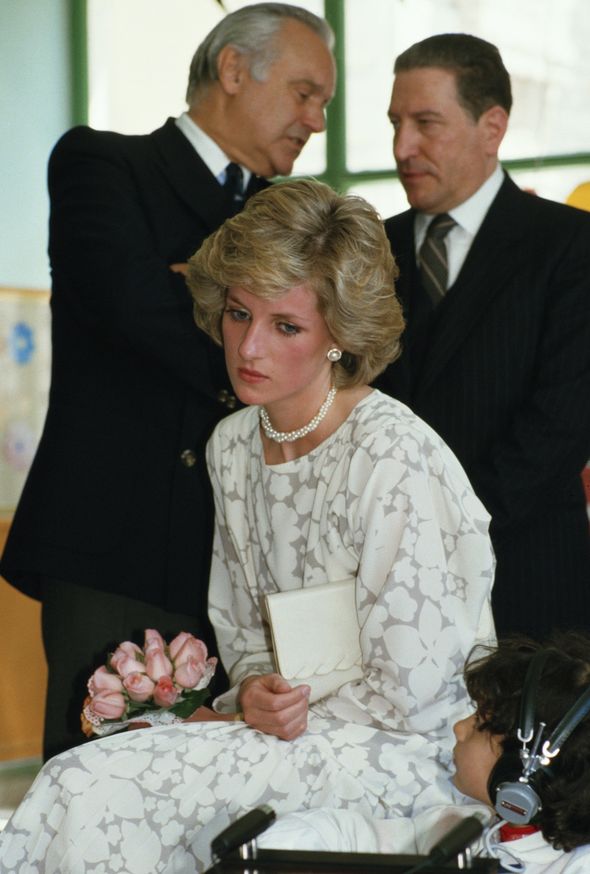 “Charles got into the habit of dropping in on her at Kensington Palace and they would have tea and a sort of rueful exchange.

“They even had some laughs together.”

The author claimed the pair had been known to chat amicably about their work when Charles picked up their sons from the London residence.

But despite Diana ultimately understating the deep bond the Prince of Wales shared with longtime love Camilla Parker Bowles. 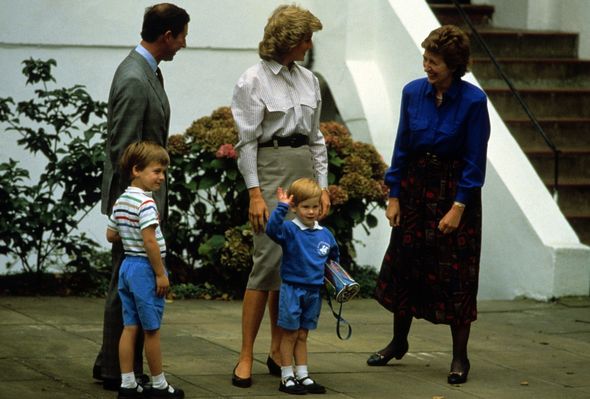 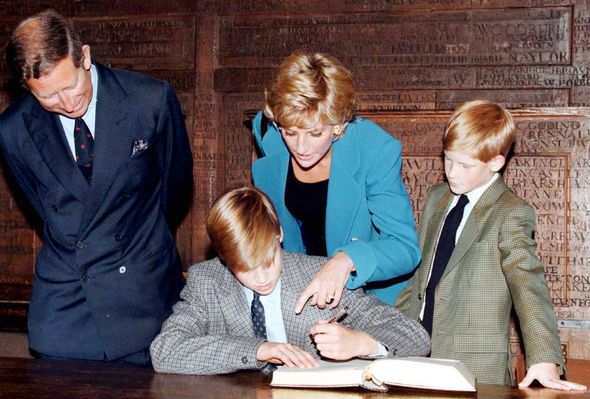 Ms Brown continued: “It was definitely calming down, the boys were older. They talked about their philanthropies.

“And she had accepted Camilla Parker Bowles. One thing she had finally done was really understand that Camilla was the love of his life, and there was just nothing she could do about it.

“But she said to me at that lunch that she would go back to Charles in a heartbeat if he wanted her.”

Prince Charles joined Diana’s grief-stricken sisters, Lady Sarah McCorquodale and Jane Fellows, in Paris to escort the Princess of Wales’s body to the UK after her death in 1997.