Earl Spencer: ‘I was the first little one Diana cared for’

Princess Diana was known for her love of children and often seemed most at ease in the presence of young people. Now, Diana’s twin nieces, Lady Amelia, 28, and Lady Eliza Spencer, 28, have shared their memories of their aunt growing up in an exclusive interview with Tatler Magazine.

Lady Amelia and Lady Eliza are the daughter’s of Diana’s brother Earl Spencer and grew up in South Africa.

However, they spent time at family’s stately UK home Althorp growing up, where much of the staff had worked there since Princess Diana was a child.

Recalling what Diana was like, Lady Eliza told Tatler Magazine: “We always just knew her as our aunt.

“Growing up in South Africa, I really had very little idea of how significant she was in the world until I was much older.” 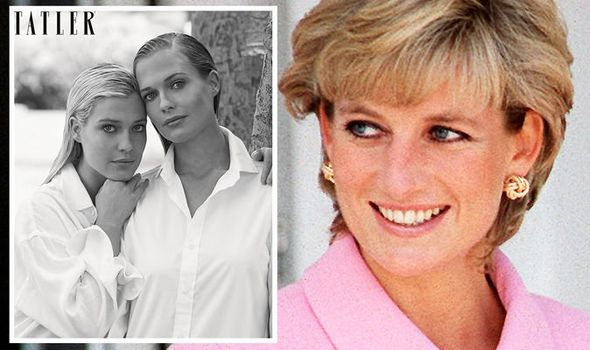 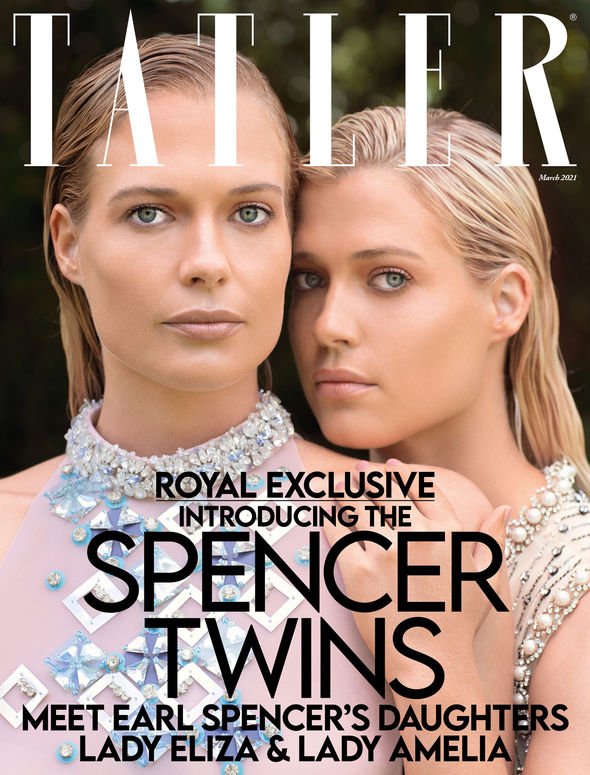 She added: “She always made an effort to connect with us as children and had a talent for reading children’s hearts.”

During the interview, Eliza reveals the extraordinary moment Diana “protected” her and her sister from a photographer during a family outing to Noordhoek beach.

Eliza said: “Obviously it could have been quite terrifying for us, being so young and not understanding what was happening.” 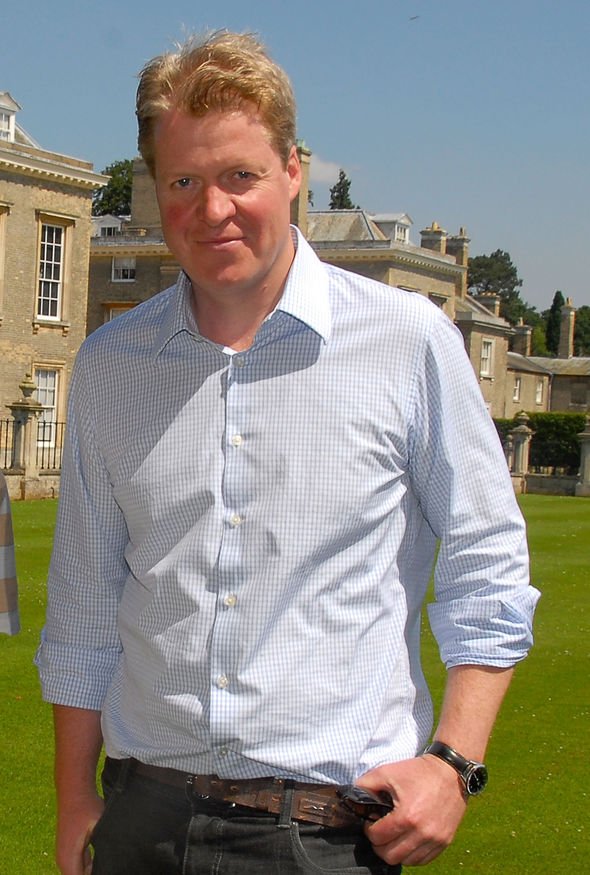 Eliza added: “But she turned it into a game of who could get back to the car first.

“It was amazing how she protected us in a way that made us feel safe and not frightened.

“We had no idea what she was doing at the time. As a child, I realised the enormity of the loss for my father and family.”

She added: “It was only later that I came to understand the significance of the loss of her as a figure in the world.”

Eliza and Amelia are the younger sisters of model and socialite Lady Kitty Spencer, 30, who is engaged to South African business mogul Michael Lewis, 62.

Amelia also became engaged to her boyfriend Greg Mallett last year, and during the interview shared how her father had suggested Althorp as a wedding venue.

She said: “It’s our family home, it’s beautiful. We would be very lucky to get married there, but Cape Town is where we grew up and there is a possibility that we might do it here, too.”

The March issue of Tatler is available on newsstands and via digital download on February 1. 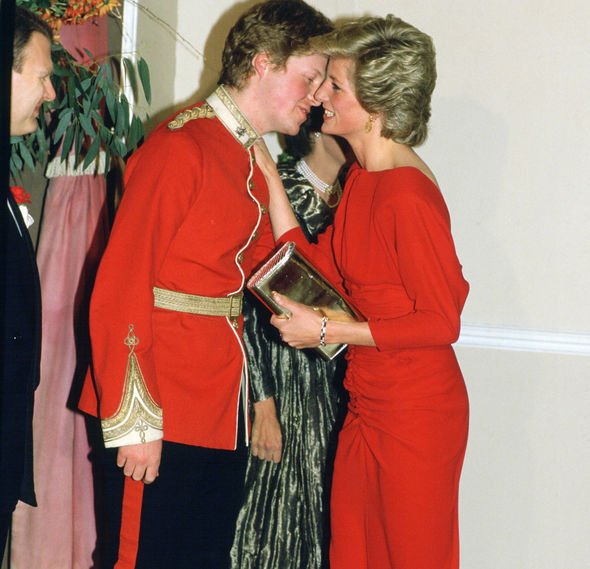 The Princess of Wales’s sudden death sparked a wave of national mourning, unlike anything the Royal Family had previously seen.

The Queen was at Balmoral in Scotland with Prince Harry and Prince William when she was informed of Diana’s death.

The royals remained in Scotland for several days following the tragic news but finally returned to London after calls for the Queen to publically pay her respects.