The Duke and Duchess of Sussex announced they planned to step down as senior royals back in January. Instead the couple vowed to become “financially independent” and split their time between Britain and North America.

Recently Meghan and Harry moved into a new £11.2m home in California.

In ‘Charles – The man who will be King’ royal expert Howard Hodgson notes Diana had her own plans to move out of the country.

In particular he drew attention to comments the Princess made in a 1997 holiday to St Tropez with her sons.

Mr Hodgson wrote: “She jumped into a small motorboat and made for the media boats stationed some way away. 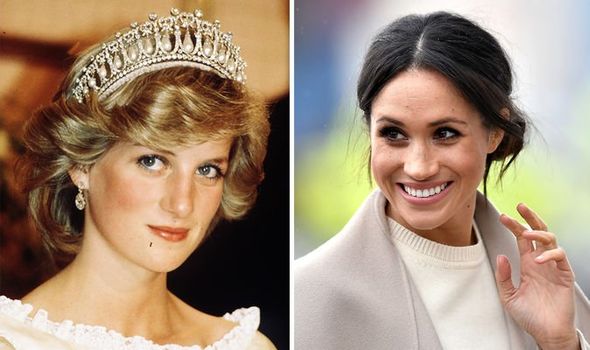 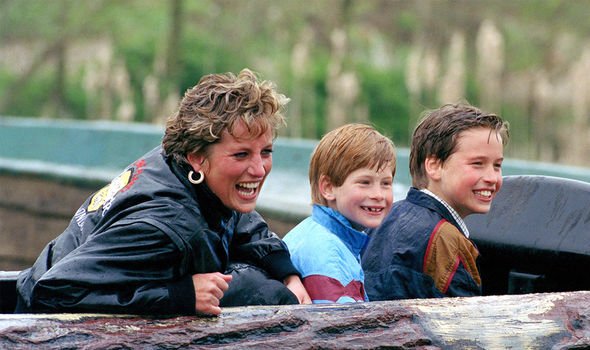 “She proceeded to give an impromptu press conference at sea where she said, ‘My sons are always urging me to live abroad and be less in the public eye.

“Maybe that is what I should do.

“I understand I have a role to play but I have to be protective of my boys.”

In August 1997, shortly after her St Tropez trip, Diana was tragically killed in a Paris car crash. 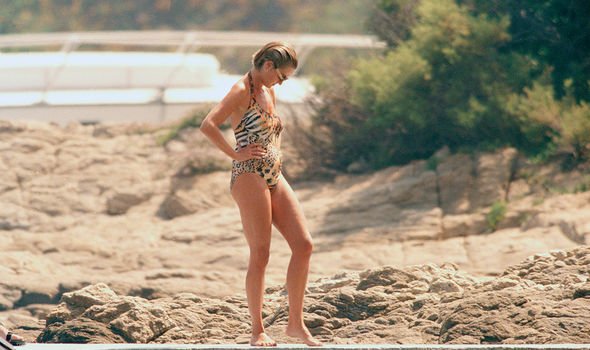 Her partner, Dodi Fayed, and driver, Henri Paul, also died in the incident.

After announcing they would depart their senior royal roles Meghan and Harry moved first to Canada, then to a borrowed home in Los Angeles.

Following talks with other leading royals the couple agreed not to use their HRH titles and to drop their “Sussex Royal” brand.

Prince Harry revealed how hard the decision had been later in January during a charity dinner for his charity Sentebale. 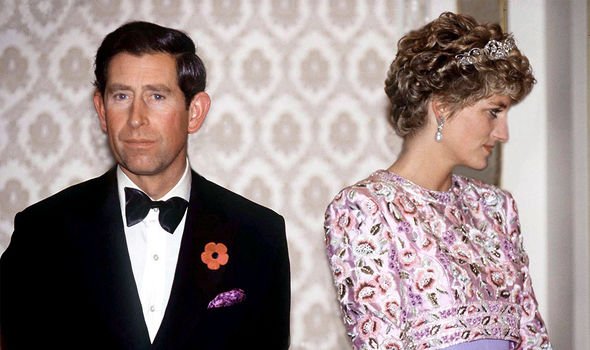 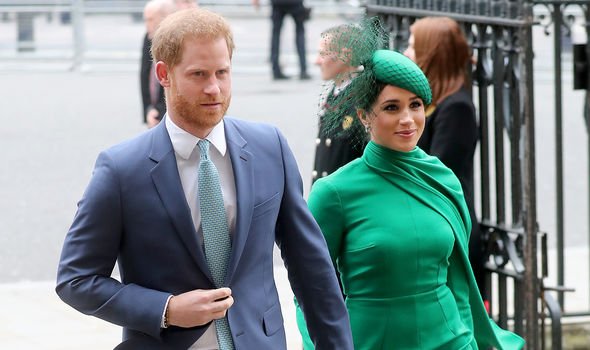 He said: “The decision that I have made for my wife and I to step back is not one I made lightly…there really was no other option.

“I have accepted this, knowing that it doesn’t change who I am or how committed I am.

“But I hope that helps you understand what it had to come to, that I would step my family back from all I have ever known, to take a step forward into what I hope can be a more peaceful life.

“I will continue to be the same man who holds his country dear and dedicates his life to supporting the causes, charities and military communities that are so important to me.”

Princess Diana married Prince Charles in 1981 in front of a TV audience of hundreds of millions.

However the relationship between the couple swiftly soured, with accusations of infidelity, and in 1996 the couple divorced. 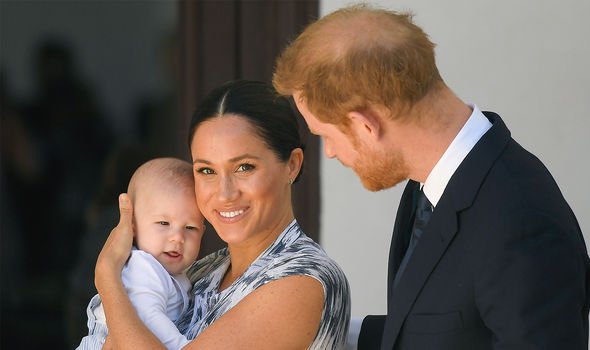 Meghan and Harry’s new home is situated in Barbara County, California, up the coast from Los Angeles.

The luxurious property has nine bedrooms and a total of 18 bathrooms.

It also comes with a children’s cottage, tennis court and swimming pool.