Fresh demands for an investigation into the handling of the 1995 Panorama documentary have been raised after a special follow-up documentary was released by Channel 4 to mark the 25th anniversary of the BBC broadcast called Diana: The Truth Behind the Interview. Mr Bashir faces allegations of trying to deceive Diana – and her brother Charles Spencer – into taking the interview, which would go on to become one of the biggest moments in Royal Family history. These allegations were also repeated and reviewed in Diana: The Truth Behind the Interview. The BBC faces claims they have not properly investigated the complaint. Allegations were made by Lord Spencer in 1996 that Mr Bashir had gone to him with fraudulent bank statements, which he claimed showed there was an insider within Diana’s security team that had information surrounding the royal.

An investigation in 1996 found that Mr Bashir had an artist create the two fake documents, which reports say alleged Lord Spencer’s head of security was paid by British tabloids for intelligence on Diana.

At the time, the BBC apologised to Lord Spencer for Mr Bashir’s actions, after it concluded an internal inquiry into the forgery.

The broadcaster cleared Mr Bashir of wrongdoing following the 1996 investigation, which was launched by then-head of news Tony Hall.

Lord Spencer said at the time he was never contacted as part of the investigation. 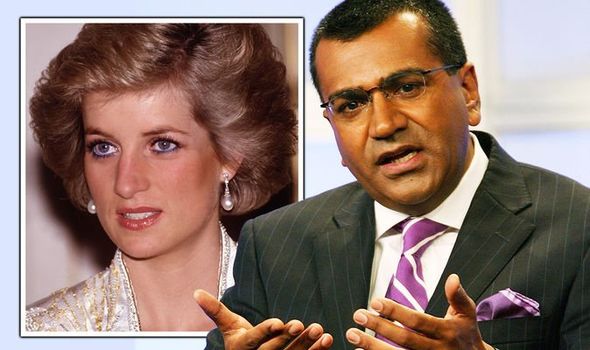 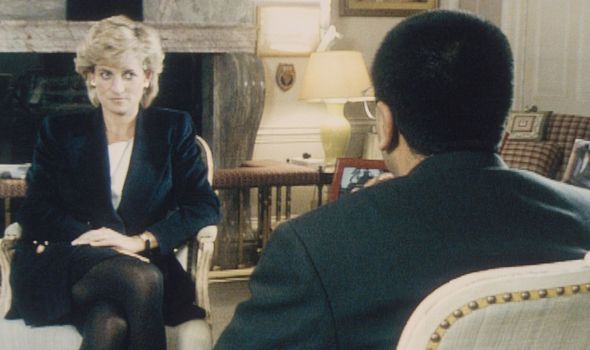 This week he told the Daily Mail that if he had “not seen these statements, I would not have introduced Mr Bashir to me sister”.

The BBC has said it would reinvestigate Lord Spencer’s claims, but he has asked for it to be an independent inquiry.

In 2017, Mr Bashir reflected on the BBC interview while promoting his The Last 100 Days of Diana documentary – which this time focused on Diana’s final days before she tragically died in a Parisian car crash.

Speaking to broadcaster Tony Loconsole, Mr Bashir explained that he took away from the interview a “universal truth… that we are all capable of extraordinary acts of kindness and goodness”.

He said: “But we’re also very vulnerable, all of us. And she was no different to any other person. She faced some real challenges, she suffered serious psychiatric illness – she came through it.

“And inevitably that experience led to real challenges.”

JUST IN: Diana wanted to appear on Panorama for 10 YEARS, says documentarian 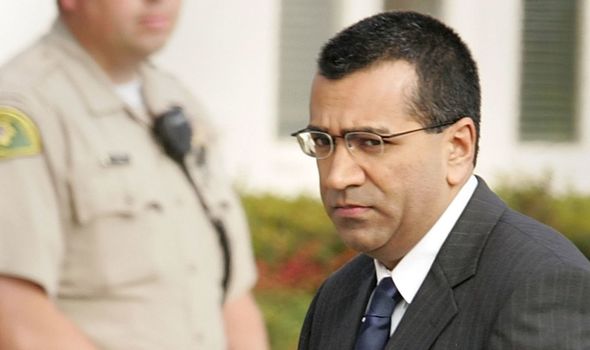 “Most especially, I think she has been an incredible example to all of us with the nurturing of her children, her boys, who are just a tremendous incarnation of what the Princess was herself.”

The BBC Panorama interview shocked the world and was watched by millions across the UK, becoming famous for Diana’s claim there were “three people” in her marriage to Prince Charles.

She was referring to Camilla Parker Bowles, who would eventually go on to marry the heir to the throne in 2005.

Another documentary will also air tonight surrounding the interview, with ITV called ‘The Diana Interview: Revenge of a Princess’ which will again detail the infidelity of both members of the Wales’ marriage. 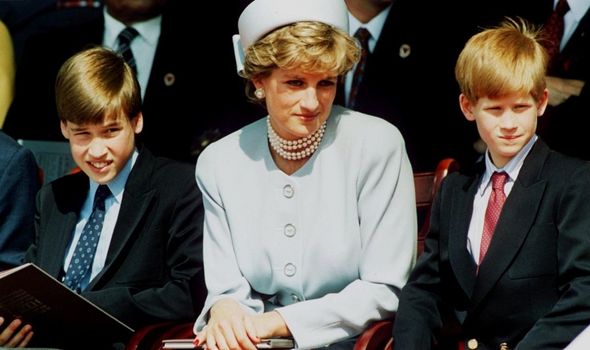 According to Sky News, the “BBC maintains there is a written note from Diana saying she had not seen the false bank statements, and they played no part in her decision to give the interview”.

It apologised, with a BBC spokeswoman saying: “We are happy to repeat that apology. And while this was a quarter of a century ago, we absolutely will investigate, robustly and fairly, substantive new information.

“We have asked Earl Spencer to share further information with the BBC.

“Unfortunately, we are hampered at the moment by the simple fact that we are unable to discuss any of this with Martin Bashir, as he is seriously unwell.

“When he is well, we will of course hold an investigation into these new issues.”

But as a documentary maker, Mr Bashir has often courted controversy, and in 2003 the journalist was back in the spotlight for his ‘Living with Michael Jackson’ broadcast.

This time around 14 million people tuned in the UK to watch Mr Bashir following the maverick star around, but it was detailing of Jackson’s friendship with children that became its more revelatory aspect.

After Jackson died in 2009, the star’s manager Dieter Wiesner said the documentary “broke” the music icon.

He added: “It killed him. He took a long time to die, but it started that night. Previously the drugs were a crutch, but after that they became a necessity.”

Mr Bashir has never publicly commented on any of the accusations.

We will use your email address only for sending you newsletters. Please see our Privacy Notice for details of your data protection rights. Diego Maradona…

Dead mink have begun rising from their graves after they were slaughtered over fears they carried a mutated strain of Covid-19. The corpses of the…