Eugenie thanked her grandmother and Zara said she was “very proud” after the Queen urged the country to “remain united and resolute” in a rare televised message last night. The speech – which was watched by 23 million people – has received widespread support, including from Eugenie and Zara.

In an Instagram post, Eugenie said: “Thank you for your words, they bring us together and unite us in our effort to overcome.”

And in an interview on Good Morning Britain, Zara added: “Obviously, we’re very proud and what she said is completely, 100 percent what the country needed.

“I hope everyone listens and we can try and get back to normal and, as we’re trying to do today, support our NHS as much as we can.”

The monarch’s address, which was filmed at Windsor Castle where she is social distancing, is only the fourth of her reign during times of national crisis. 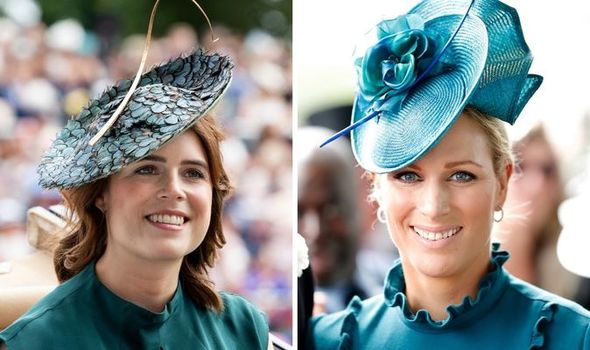 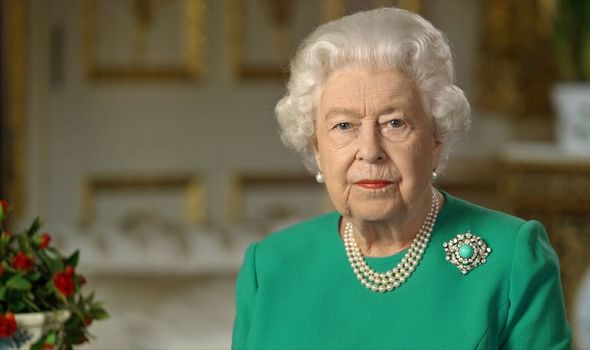 In her speech, the Queen thanked NHS staff, care workers and others carrying out essential roles.

She said: “I also want to thank those of you who are staying at home, thereby helping to protect the vulnerable and sparing many families the pain already felt by those who have lost loved ones.

“Together we are tackling this disease, and I want to reassure you that if we remain united and resolute, then we will overcome it.”

The head of state turned to her own experiences, describing how in 1940 she gave her first radio broadcast to evacuated children after being sent to Windsor Castle with her sister Princess Margaret during the Blitz. 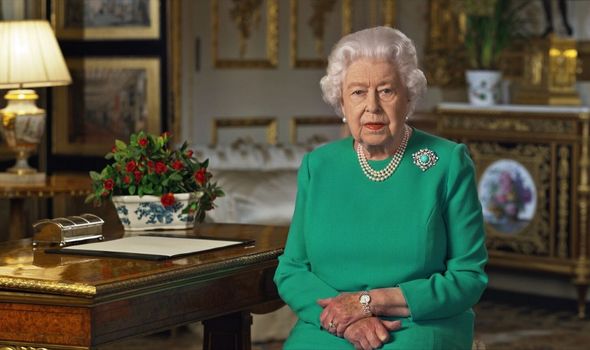 She said: “It reminds me of the very first broadcast I made, in 1940, helped by my sister. We, as children, spoke from here at Windsor to children who had been evacuated from their homes and sent away for their own safety.

“Today, once again, many will feel a painful sense of separation from their loved ones. But now, as then, we know, deep down, that it is the right thing to do.” 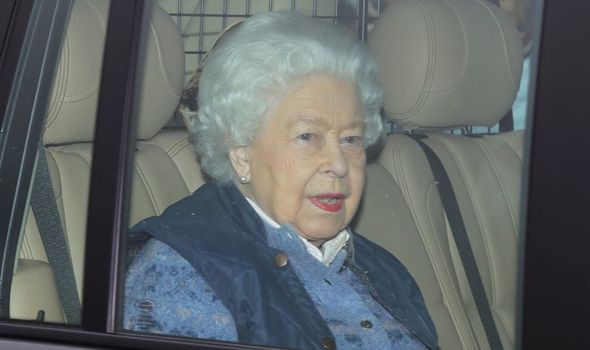 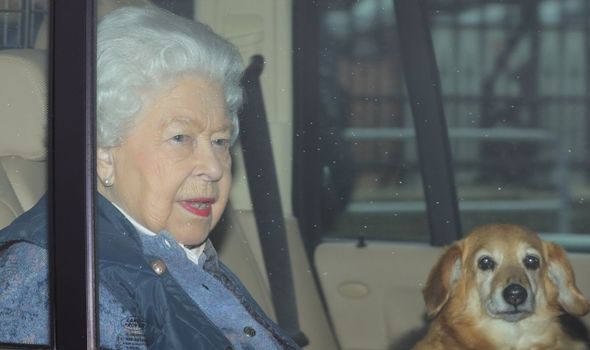 It comes as the Queen, who celebrates her 94th birthday this month, is social distancing at her Berkshire residence with Prince Philip, 98.

Royal expert Joe Little said the address was a “calming message at a time of crisis”.

Thank you for your words, they bring us together and unite us in our effort to overcome. Her Majesty The Queen addressed the UK and Commonwealth tonight from Windsor Castle. ⁣⁣ ⁣⁣ ‘We should take comfort that while we may have more still to endure, better days will return: we will be with our friends again; we will be with our families again; we will meet again.’ ⁣⁣ ⁣⁣ @theroyalfamily

Royal author Penny Junor added: “I thought it was superb. It really shows us what monarchy is all about.

“In the Second World War during the Blitz, the King and Queen chose to stay in London and stood shoulder to shoulder with the British public.

“There’s the same feeling of solidarity here. She’s with us in this dark hour.

“It’s reassuring. It’s calm, and the wisdom it shows is very inspiring.”