“The odds for that being the name of the newest royal baby have been slashed by Ladbrokes.

“Princess Eugenie and Jack Brooksbank’s impending arrival is imminent, perhaps even days away.

“Bookies can reveal that the name Elizabeth has seen its odds slashed from 6/1 in the last week.” 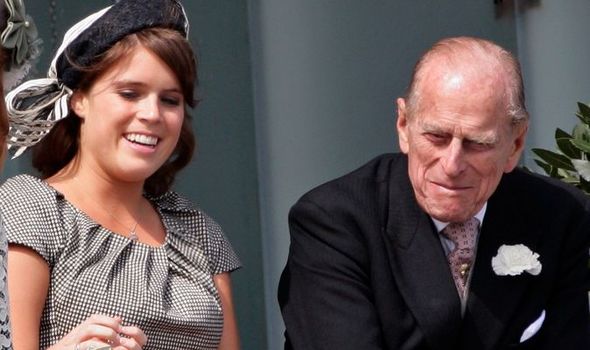 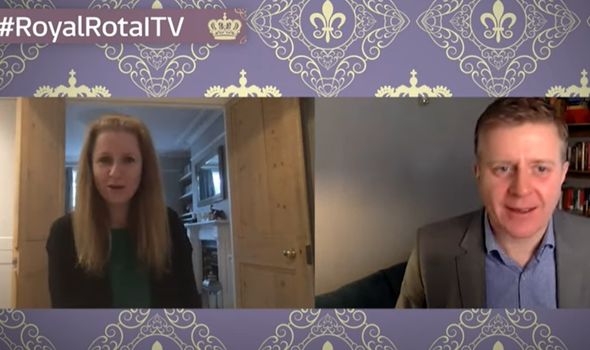 He continued: “It shares favouritism with Arthur as the boy name.

“Alice obviously is the name of the mother of Prince Philip, Princess Alice of Battenberg.

“It was also one of the daughters of Victoria and Albert.” 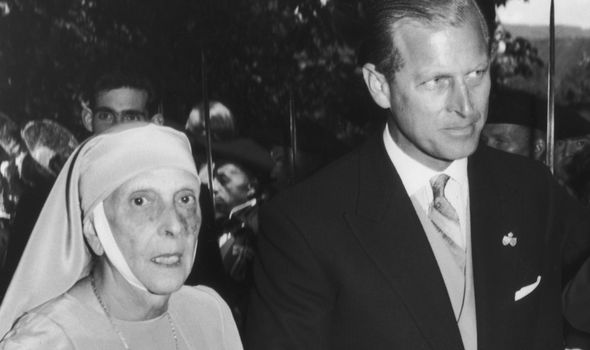 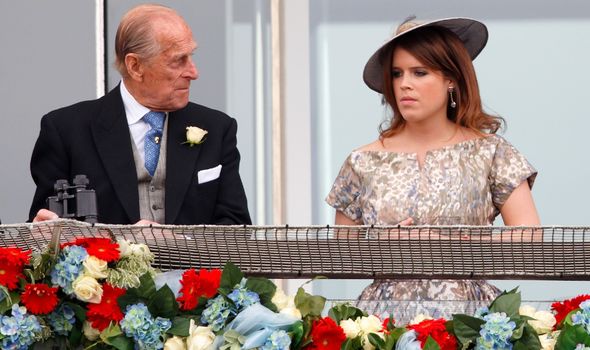 Ms Robinson added: “She was the third child and second daughter, I believe.

“We don’t have any Alices in the younger generation at the moment.

“There’s also a Frederick, a Florence, an Albert and an Edward.” 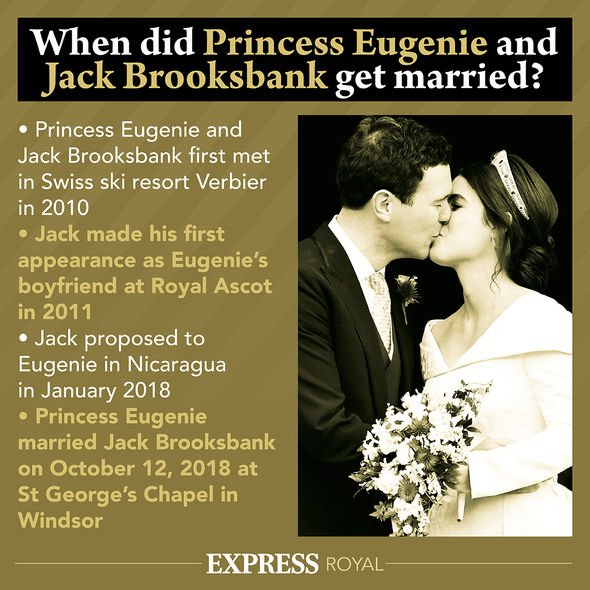 She told the podcast: “Edward’s a bit odd because they already have Uncle Edward.

“Although they do recycle these names all the time.

“The baby’s grandfather’s name Andrew’s not come up there though. I wonder why!”

She confirmed that the baby was expected in spring 2021.