The youngest daughter of Prince Andrew and Sarah Ferguson headed to Lisbon last week to attend the United Nations Ocean Conference. Princess Eugenie, a keen campaigner for the protection of the environment and the oceans, shared a collection of a few snaps and video clips with her 1.6million Instagram followers.

The post includes the royal talking at a roundtable meeting, taking part in panels and speaking with fellow campaigners.

Eugenie accompanied the images with a caption, reading: “What an amazing couple of days at the UN Ocean Conference listening and learning about what we can do to protect our oceans, coral reefs, costal ecosystems and everything that comes under Sustainable Development Goal 14: Life Below Water. @unitednations #lifebelowwater #goal14”

Shared on Instagram, these brief videos featured interviews with experts and activists interested in raising awareness of ocean pollution and explaining how people can get involved in protecting the environment. 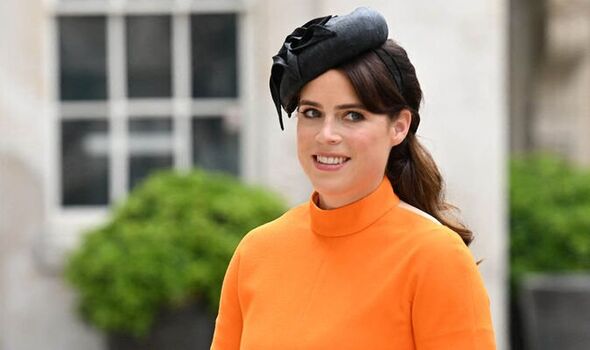 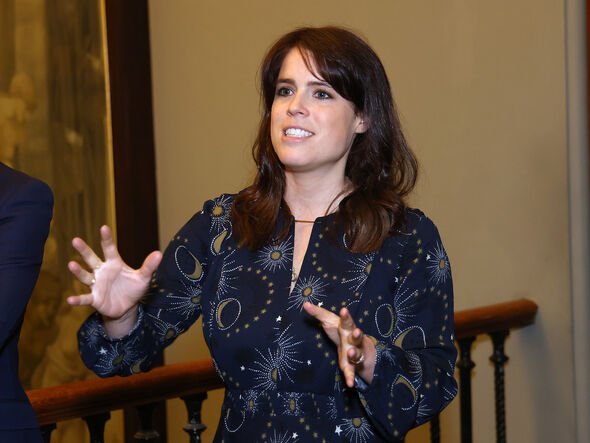 The last video of this series was shared on July 1, and saw Eugenie speaking with singer, activist and friend Ellie Goulding.

The Queen’s granddaughter has been a long-time advocate of the protection of the oceans.

After raising awareness and supporting campaigns against plastic pollution, in July 2021 she became one of the ambassadors of Blue Marine Foundation, an organisation dedicated to restoring the ocean to health.

Eugenie’s trip to Lisbon comes amid reports she is poised to split her time between Portugal and the UK after her husband Jack Brooksbank accepted a new job at a luxury resort in the European country. 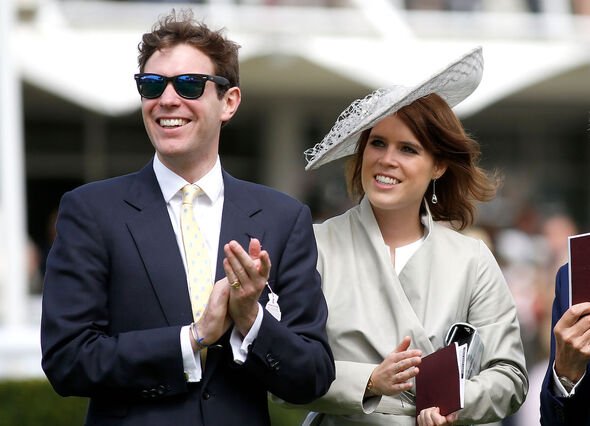 Reports of the relocation of Eugenie, Jack and their son August Philip Hawke first emerged in late May.

According to the Telegrpah, Eugenie will retain her job at the art gallery Hauser & Wirth, albeit on hybrid basis.

The young family has lived over the past months at Frogmore Cottage, the official residence of the Duke and Duchess of Sussex in Windsor.

However, the publication reported that when in the UK, Eugenie and Jack will now use Ivy Cottage, a residence on the grounds of Kensington Palace. 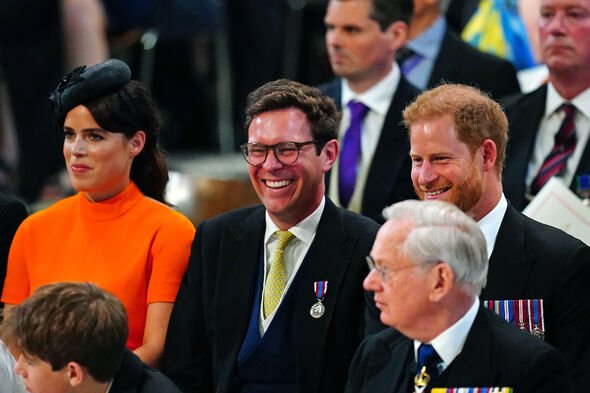 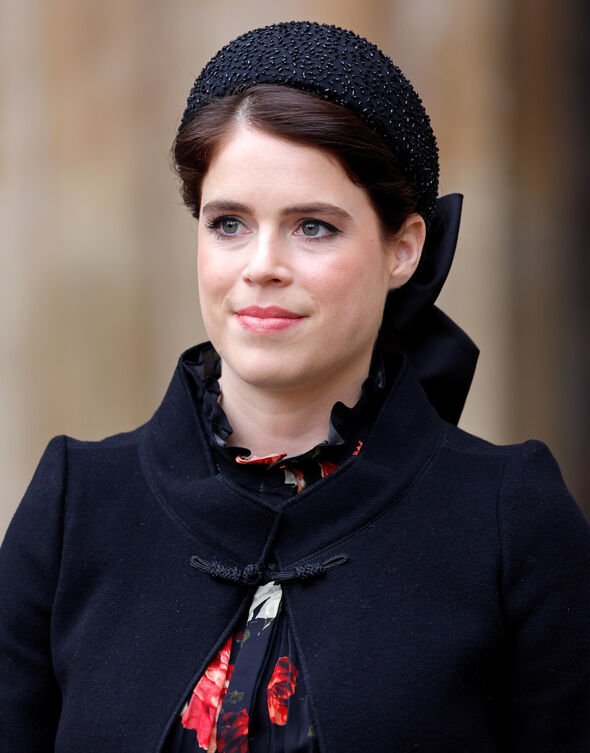 Meanwhile, Meghan and Prince Harry have reportedly committed to a new 12-month rolling lease for Frogmore Cottage, possibly signalling they intend to return to England more regularly after the end of the travel restrictions imposed to curb the spread of COVID-19 between 2020 and 2021.

One source told The Sun: “It is quite a signal that they aren’t going to disappear.

“They could easily give up Frogmore as their life’s now in California.

“By agreeing to extend the lease, and with Jack and Eugenie focusing on Portugal, they have a firm presence smack bang in the middle of the Windsor court where it’s all happening. 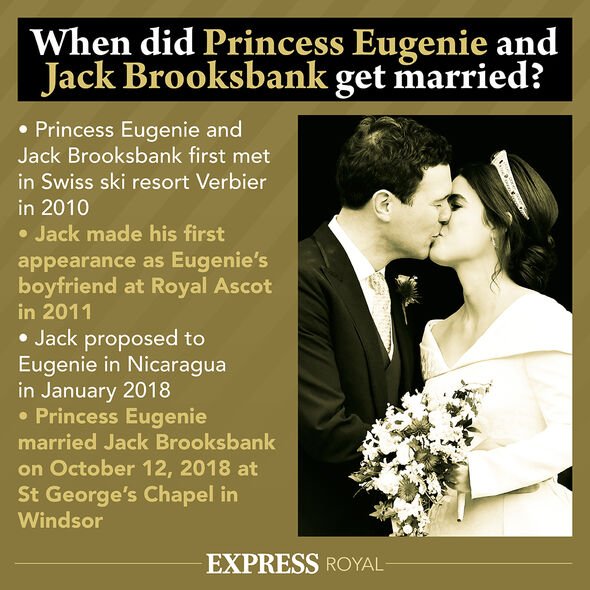 “They can now come and go any time they please.”

Frogmore Cottage underwent renovation works worth £2.4million between 2018 and 2019 to make it a perfect home for the Sussexes ahead of the birth of their first child Archie Harrison.

The family lived there between the spring of 2019 and mid-November that year, when they travelled to Canada where they spent an announced six-week break from royal duties.

In March 2020, the family relocated to California, where in that same summer they bought a home in the star-studded neighbourhood of Montecito. 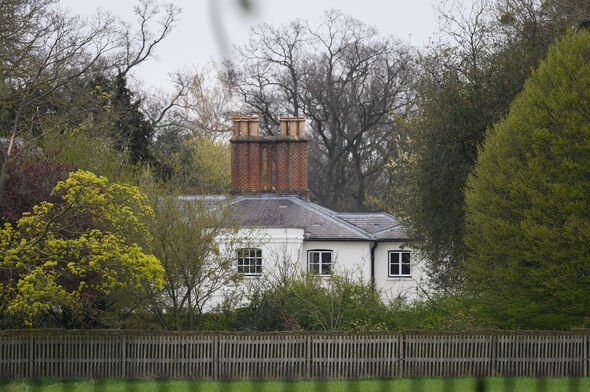 Princess Eugenie and Harry are known to have a close relationship.

The princess is the only royal known to have travelled to the US to visit the Sussexes over the past two years, as she was spotted sitting next to her cousin during last year’s Super Bowl match.

The cousins were reunited last month, when Meghan and Harry travelled to England with their two children to mark the Platinum Jubilee.

During the service of thanksgiving at St Paul’s Cathedral on June 2, the Duke sat next to Jack and was seen chatting with him and Eugenie.