Beatrice, 32, married Edoardo Mapelli Mozzi in a small ceremony in July this year, after her initial wedding was cancelled due to coronavirus. Meanwhile, Eugenie, 30, has now been married for two years, having married Jack Brooksbank in October 2018. Eugenie’s announcement today is perfectly timed to not steal Beatrice’s moment ‒ and this may not be a coincidence.

Indeed, it was reported last year that Eugenie may have been waiting for her sister to get married before starting a family.

A source told the Daily Express at the time: “Beatrice is desperate to get married as soon as possible and is already trying to fall pregnant.”

What’s more, royal protocol means Beatrice may have had to delay her engagement if Eugenie had fallen pregnant earlier, as this is what happened to Princess Margaret when the Queen fell pregnant with Prince Andrew.

In the Royal Family, big announcements tend to be spread out so that each can get the appropriate fanfare. 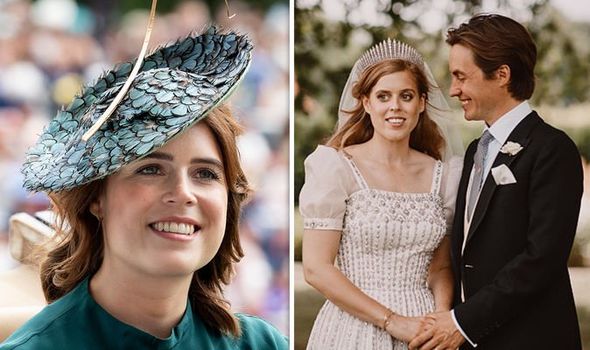 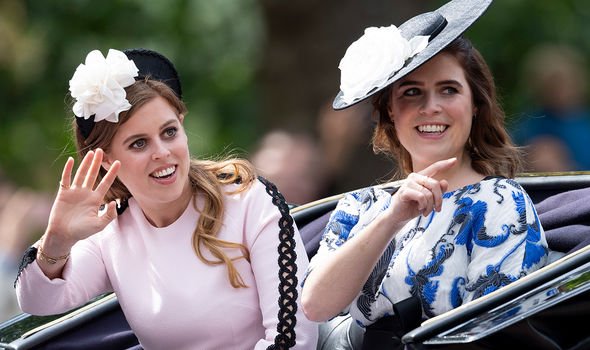 The Queen’s sister, who died in 2002, had a turbulent love life and countless dead-end relationships.

When she finally found love with Antony Armstrong-Jones, the pair got engaged in 1960, but the Queen reportedly asked her sister to delay sharing the news of her marriage until the birth of her child.

Andrew was born on February 19, 1960 and a week later, on February 26, 1960, the engagement of Princess Margaret to Mr Armsotrng-Jones was announced from Clarence House.

So, it is possible that Eugenie, as the younger sister, was waiting for Beatrice to get married as an act of support. 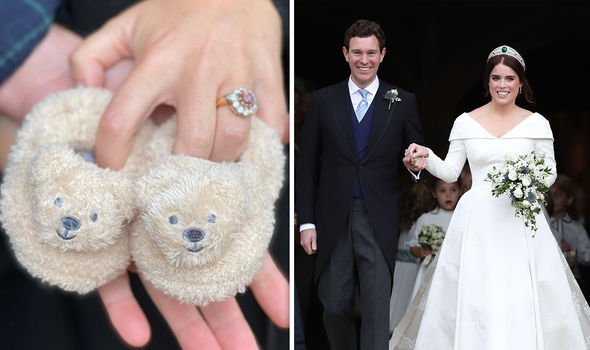 It is also likely that she held off making the announcement of her pregnancy this year until the hubbub of Beatrice’s wedding was over, so that neither would distract from the other.

Last summer, it was already clear that Beatrice’s relationship with Edo was getting serious, as they had been on holiday together and he had been introduced to her parents Prince Andrew and Sarah Ferguson.

They finally got engaged in September and set their date for May 2020, intending it to be a relatively large affair with 150 guests.

However, with the event getting cancelled during the coronavirus lockdown and with no ending of restrictions in sight, Beatrice opted for a small-scale wedding with just 20 people in attendance. 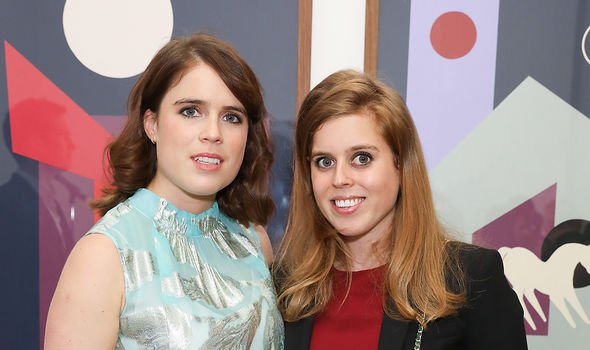 However, the most important people to the bride were there, including the Duke and Duchess of York and the Queen and Prince Philip.

It read: “Her Royal Highness Princess Eugenie and Mr Jack Brooksbank are very pleased to announce that they are expecting a baby in early 2021.

This was soon followed with an Instagram post of a pair of tiny boots and the caption: “Jack and I are so excited for early 2021.”

Sarah Ferguson ‒ affectionately known as Fergie ‒ told the Daily Mail: “I am so excited by the news that Eugenie and Jack are expecting their first child.

Eugenie’s child will be 11th in line to the throne, but will hold no titles, because her husband Jack is a commoner.