Princess Eugenie, 30, is pregnant with her first child and the royal baby is due in mid-February. While Eugenie is not a working royal, the Queen’s granddaughter still has a place in the line of succession and her first child will also be in line to the throne.

Where in the line of succession will Princess Eugenie’s baby be?

Princess Eugenie is the youngest daughter of the Queen and Prince Philip’s second son Prince Andrew, 60.

Eugenie is currently 10th in line to the throne and her baby will automatically be 11th in line when they are born.

Will Princess Eugenie’s baby have a royal title?

Eugenie was born with an HRH (Her Royal Highness) style and has the royal title of princess but her baby is unlikely to have either. 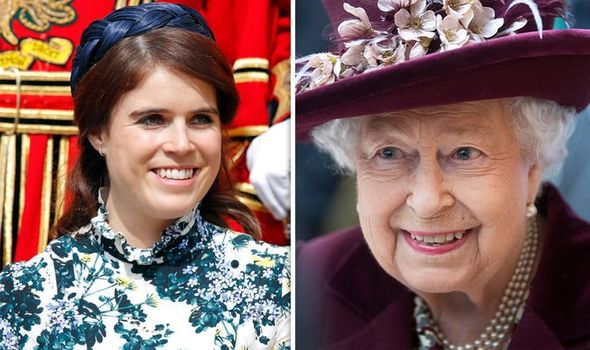 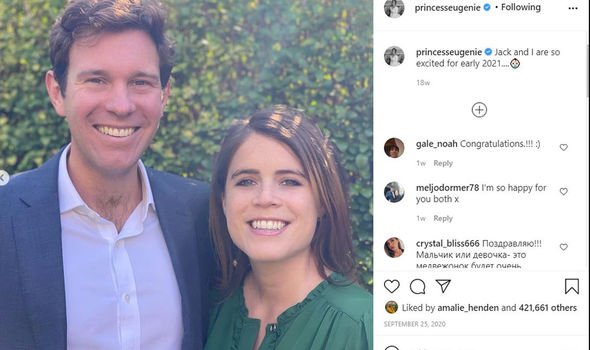 That’s because Eugenie and Jack’s child will not be a senior royal due to their low-ranking place in the line of succession and the couple may choose to raise them as a private citizen.

In recent years an increasing number of royals have shied away from giving their children’s titles.

This trend was initiated by the Queen’s daughter Princess Anne, 70, who was the first child of a sovereign to reject royal titles for her offspring.

Anne’s children Zara Tindall, 39, and Peter Phillips, 42, were raised outside the royal bubble and have been able to pursue their own careers. 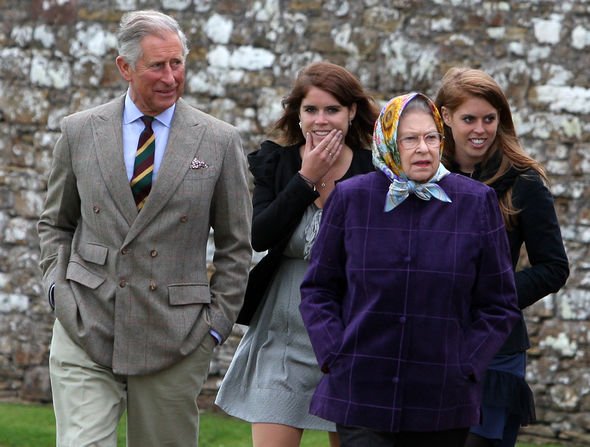 Zara followed in Anne’s footsteps to become a professional equestrian and has previously praised her mother’s decision not to give her or her brother Peter a title.

In 2015 Zara told the Times: “I’m very lucky that both my parents decided to not use the title and we grew up and did all the things that gave us the opportunity to do.”

Princess Anne’s younger brother Prince Edward, 56, followed in her footsteps and also broke away from royal tradition when it came to his children’s titles.

Lady Louise Windsor, 17, and James, Viscount Severn, 13, were both born with HRH styles and princess and prince titles but are being brought up without them.

Instead, Edward and his wife Sophie, Countess of Wessex, 56, chose to give their children titles styled after their father’s Earl of Wessex peerage – hence why Louise is a lady and James a viscount.

Louise and James will be free to decide whether or not they wish to be known as Princess Louise and Prince James when they turn 18.

Prince Harry and Meghan Markle have been the most recent royals to decide against giving their son Archie Harrison, one, a royal title.

Archie is sixth-in-line to the throne but does not have an official title. 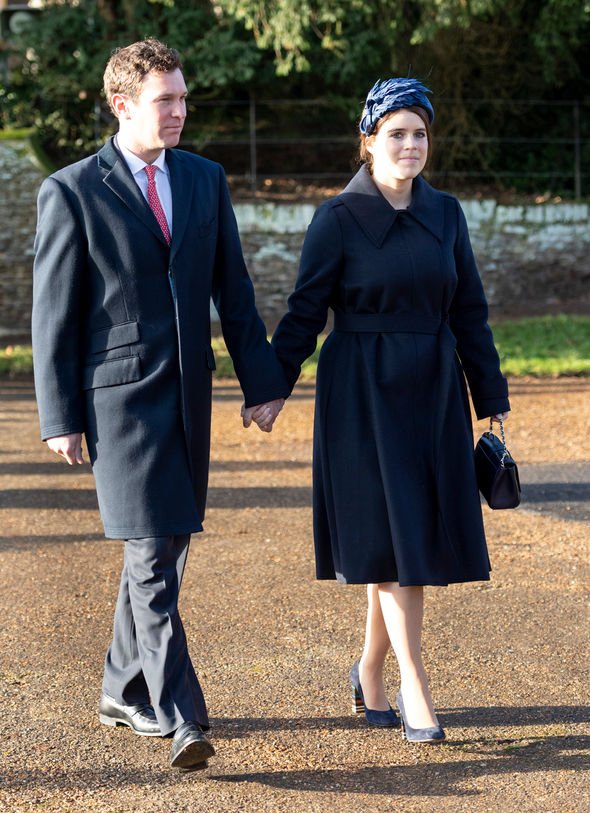 Meghan and Harry have to raise their son as a private citizen in the USA.

The Sussexes relocated to California following their stepdown as senior royals last March.

Whether or not he chooses to use the royal title will be up to him when he turns 18.