Her parents even went a step further, declining to use the Lily Font, which has been used in the baptism of all of the Queen’s children and grandchildren – except Princess Eugenie.

The font was constructed in 1840 after being commissioned by Queen Victoria and Prince Albert for the baptism of their first child Victoria, according to the Royal Collections Trust.

It was first used on the date of the christening in February 1841 in the Throne Room of Buckingham Palace.

Aside from when it is needed for christenings, the font is kept in the Jewel House section of the Tower of London. 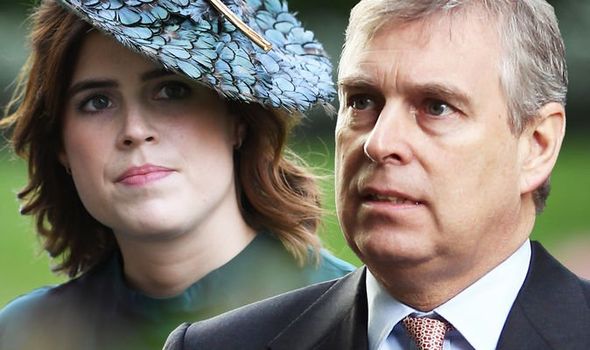 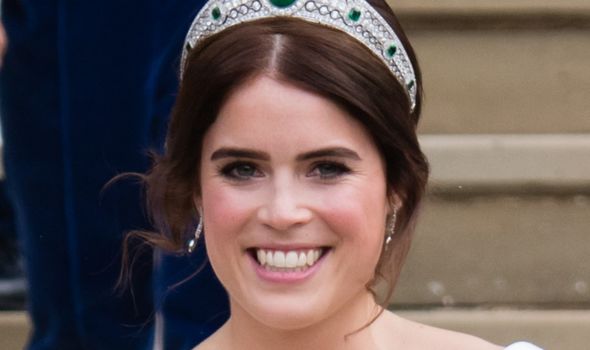 Why the Duke and Duchess of York chose to break with royal tradition when it came to their youngest daughter is not clear.

It is also thought that Eugenie could rip up the royal rulebook like her parents before her when her baby is born early in 2021.

Royal babies are traditionally christened in a private baptism when they are around three to four months old – but whether the child will have a public christening or not is unclear currently.

As Eugenie and Jack’s child will not be a prince or princess due to the rules of primogeniture, it is unlikely the baptism will be made public. 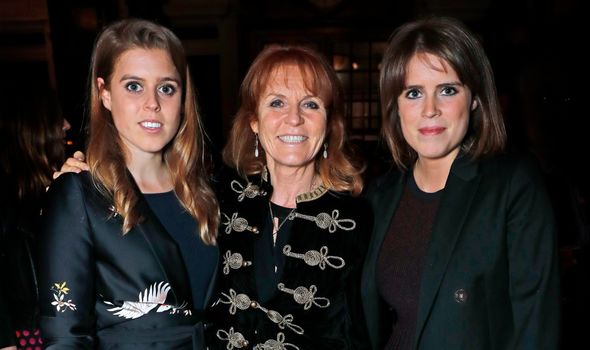 The youngest York and her husband Jack Brooksbank announce they were expected a child last week with a sweet post on Instagram.

A tweet from the Royal Family account said the couple were “very pleased” to announce the news.

It added: “The Duke of York and Sarah, Duchess of York, Mr and Mrs George Brooksbank, The Queen and The Duke of Edinburgh are delighted with the news.”

As it protocol with royal pregnancies, a due date has not been given and the sex of the baby has not been confirmed either.

He or she will also be the Queen and Prince Philip’s ninth great grandchild.

Because the child will be born down a female line of the Royal Family – and Mr Brooksbank has no royal status – the royal baby will hold no royal rank.

This could change if the Queen decided to give Jack an earldom or issue Letters Patent – but this also seems unlikely.

Eugenie and Jack have been a couple since 2011, after meeting in Verbier in Switzerland. 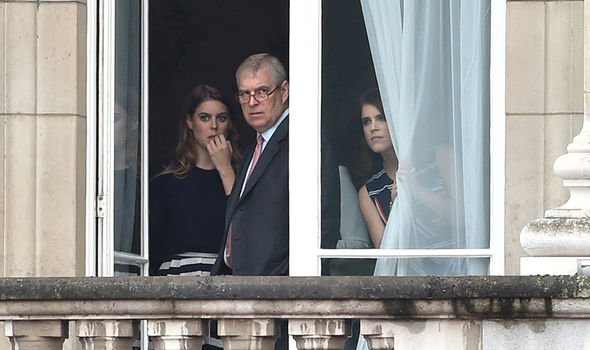 “We have the same passions and drive for life.

“It’s so nice that we get to share this moment with everyone, and you get to meet Jack.”

The couple will celebrate their second wedding anniversary on October 12.

The baby is due to be born in early 2021, although a due date has not been confirmed to the public in line with royal protocol.