Beatrice is thought to currently be in quarantine after potentially spending her honeymoon in France with her new husband Edoardo Mapell Mozzi. Sources have claimed that the pair had dashed across the English Channel after their low-key wedding earlier this year, but they could be looking at going on a large-scale honeymoon at the end of this month, too. However, if the pair went straight back to the UK from France, they will have to quarantine as the European nation has recently been added to the Government’s quarantine list following a coronavirus spike.

Although the UK is being particularly cautious about holidays due to the pandemic, this is not the first time the York family has endured difficulties regarding trips abroad.

Beatrice’s younger sister Eugenie experienced some resistance when she tried to visit New York back in 2015.

Eugenie had recently started a new job at an art gallery called Hauser & Wirth, based in Mayfair.

She had moved to the London company in July that year after reportedly being offered a large pay rise as an associate art director. 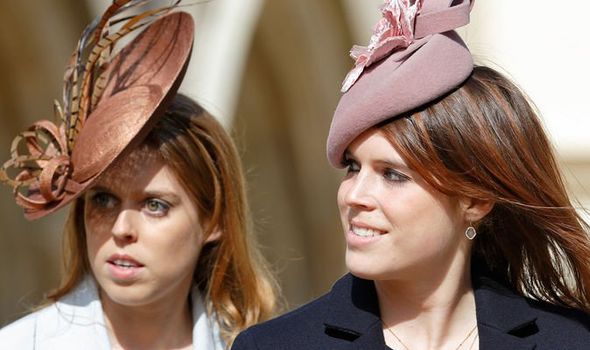 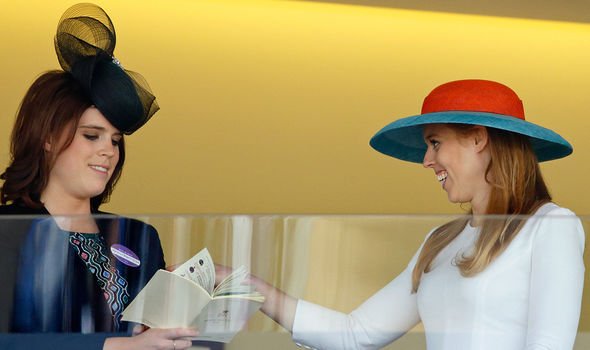 However, it soon appeared that her dedication to the job had been questioned by her new bosses after she went on a staggering number of holidays in quick succession.

Journalist Charlotte Griffiths noted in September 2015: “She has now been banned from attending her mother’s birthday celebrations in New York next month after taking a remarkable 25 days’ holiday in her first ten weeks at the gallery.”

Eugenie had been hoping to head to the US on October 15 and see Beatrice who was working in New York at the time.

Instead, her bosses told her she was expected to man a stall in Regent’s Park for Frieze London, which is one of the largest fairs in the contemporary art world. 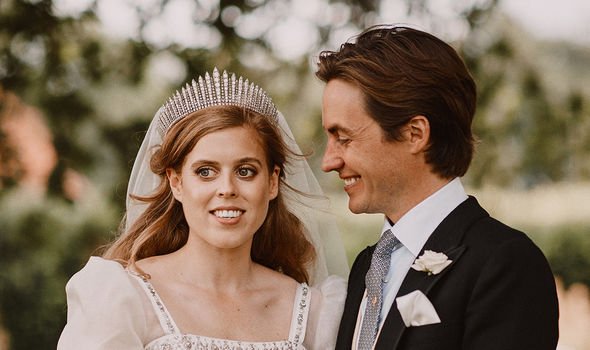 Ms Griffiths continued: “With Eugenie stuck in London, it is thought that Beatrice and the Duchess of York, who will be 56, will now fly to Britain so that she doesn’t miss out on the fun.”

The Diary Editor then added: “Since starting the job, by my reckoning Eugenie has been absent for an astonishing 50 percent of the time.

“First, she took a day off on July 30 to attend Ladies’ Day at Glorious Goodwood, and on August 11 she was spotted boarding a flight to Aberdeen with her father, Prince Andrew.

“She is believed to have spent four days at Balmoral on a grouse-shooting holiday.” 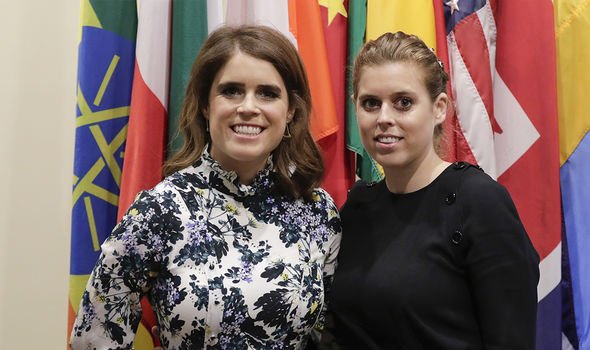 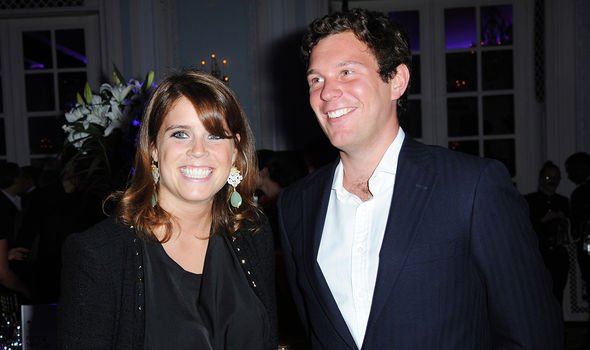 Shortly afterwards, she went to Europe for a three-week holiday.

Then three days after that, she went to New York for a week to visit her sister and attend the US Open tennis tournament.

An insider at her company told the Mail on Sunday: “Because she is a royal, the company does expect Eugenie to take more time off than most.

“But it has been made clear to her that the summer’s over and it’s time to knuckle down. 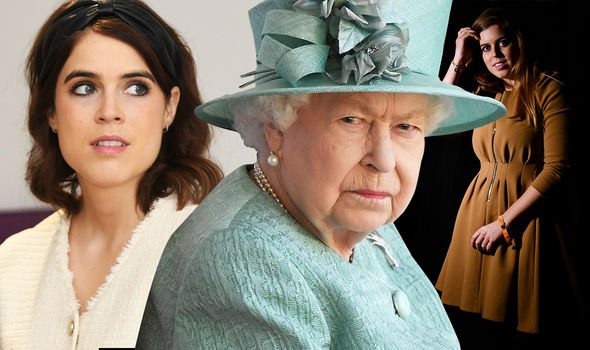 “She will be working incredibly hard over the coming weeks and she won’t be holidaying again until Christmas.”

Despite this blip, Eugenie has previously spoken about her career with passion.

She once said: “I knew I definitely wouldn’t be a painter, but I knew this was the industry for me.

“I love being able to share my passion for art with people.”

Neither Beatrice nor Eugenie are working royals, so are not supported by the Sovereign Grant placing them in a unique position.

Partygoers in Newcastle enjoyed a final blow out before new coronavirus restrictions are enforced in the North East. Revellers were seen having a last night…