The calls come after the BBC broadcast a video suggesting the 35-year-old princess was being held against her will in a barricaded villa. Foreign Secretary Dominic Raab described the video as “deeply troubling” and said the UK was concerned about it and that the United Nations would be following up on the claims.

Mr Raab said: “Given what we’ve just seen, I think people would just at a human level want to see that she’s alive and well, of course, I think that’s a natural instinct and we would certainly welcome that.

“You can only watch the footage shown and see that there is very distressing pictures, a very difficult case. I think it is concerning.

“We always raise human rights issues with all of our partners, including the UAE.

“We have seen that the United Nations High Commissioner on Human Rights will be following up on what we have seen and we’ll be watching and monitoring that very closely indeed.” 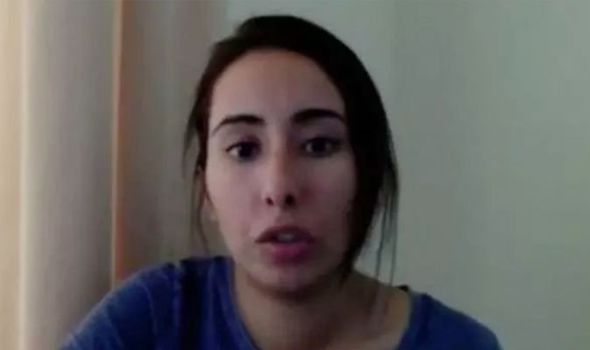 Princess Latifa drew international attention when a human rights group released a video made by her in which she described a failed attempt to escape from Dubai in February 2018.

She was captured by commandos on a boat in the Indian Ocean just days after she fled and was flown back to Dubai, where she has remained since.

Last March, a London High Court judge said he accepted as proved a series of allegations made by Dubai ruler Sheikh Mohammed bin Rashid al-Maktoum’s former wife, Princess Haya, in a legal battle, including that the sheikh ordered the abduction of Latifa.

The sheikh’s lawyers rejected the allegations. 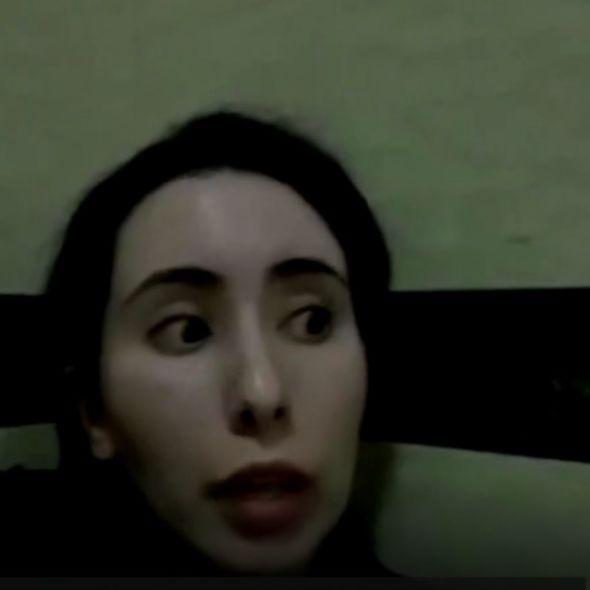 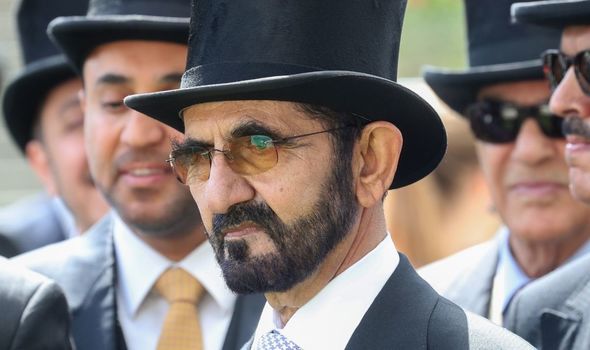 The BBC Panorama film broadcast last night featured a video made by the princess.

Appearing alert and speaking calmly, Latifa said that there were police officers stationed outside and inside the villa.

She says: “I am a hostage and this villa has been converted into a jail.

“All the windows are barred shut, I can’t open any window.

She said she had secretly filmed herself in a bathroom at the villa which was the only room she could lock herself into.

The Free Latifa campaign, which has lobbied for her release, said it had managed to smuggle a phone to into the property.

David Haigh, one of the campaign’s co-founders and her lawyer, called for Latifa’s immediate release and an end to “a horrendous period of parental and human rights abuse that has significantly damaged the reputation of the UAE.”

The Dubai government’s media office referred questions about the video to Sheikh Mohammed’s law firm, which did not immediately respond to a request for comment.

David Pannick, a lawyer in London representing Sheikh Mohammed in the legal battle with Princess Haya, said: “As one of the lawyers in current legal proceedings, I cannot comment.” 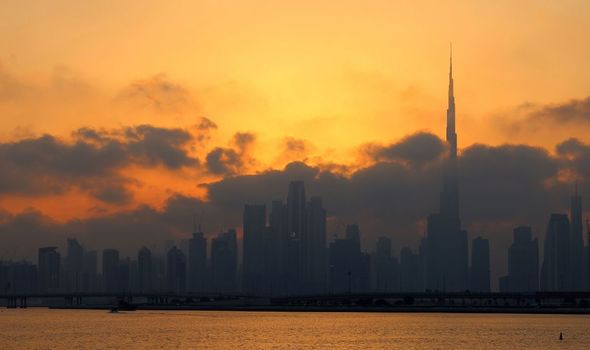 Sheikh Mohammed is one of the richest heads of state in the world.

He has built a hugely successful city but human rights activists say there is no tolerance of dissent and the judicial system can discriminate against women.

In December 2018, the UAE foreign ministry said Latifa was at home and living with her family, after rights groups called on authorities in the Gulf Arab state to disclose her whereabouts and condition.

Her father said he was acting in her best interests. Dubai and the UAE have previously said Princess Latifa was safe in the care of family.