Princess Margaret was the youngest daughter of King George VI and Queen Mother Elizabeth. She was the only sibling of the Queen and was second in line to the throne after her father became King. But did Princess Margaret have cancer and what exactly was the cause of her death?

Who was Princess Margaret?

Princess Margaret was the first member of the Royal Family to be born in Scotland for more than 300 years.

At the time she was born, she was fourth in line to the throne.

But after her uncle abdicated, she moved to second in line to the throne. 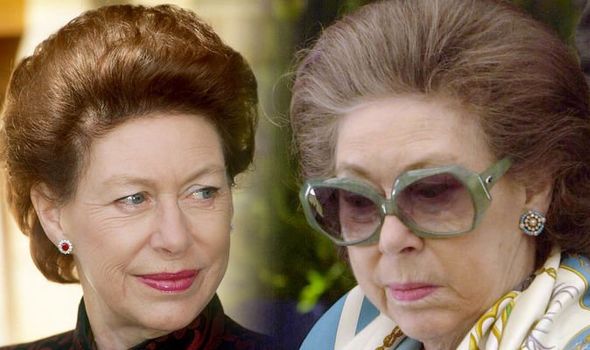 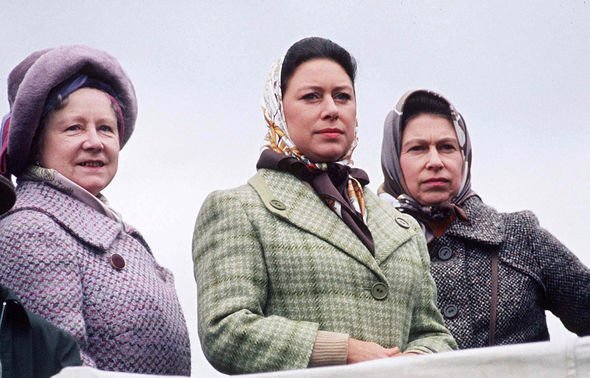 Margaret married Antony Armstrong-Jones in May 1960.

Her husband was made Earl of Snowdon and Viscount Linley later that year.

They went on to have two children together: Lord Linley, born in 1961, and Lady Sarah Frances Elizabeth, was born in 1964.

The couple remained married for several years, but their marriage dissolved in May 1978. 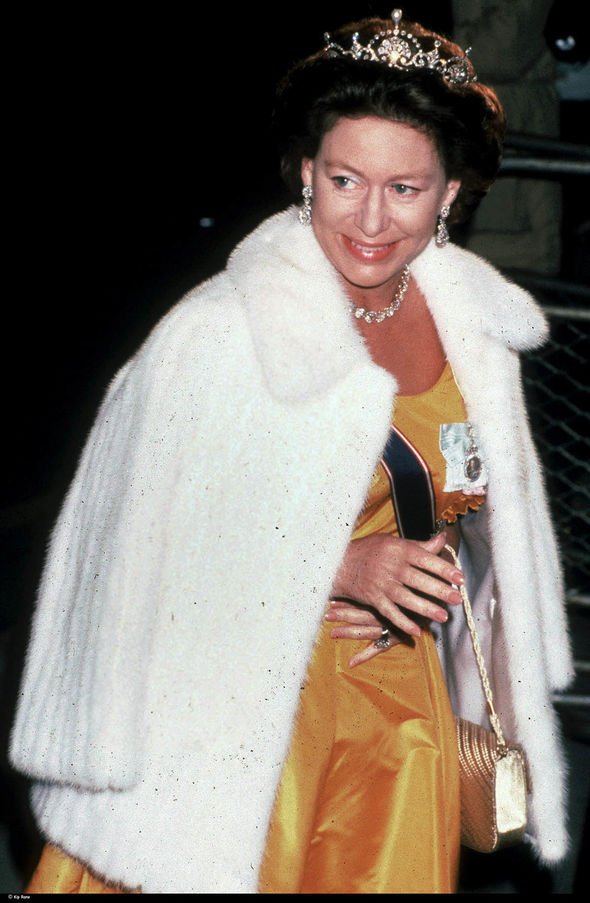 In her later years, Princess Margaret suffered from poor health.

She experienced a stroke in February 1998 while at her holiday home in Mustique.

Margaret severely scalded her feet during a bathroom accident 12 months later, which impacted her mobility.

She later required support when walking and was at times restricted to a wheelchair. 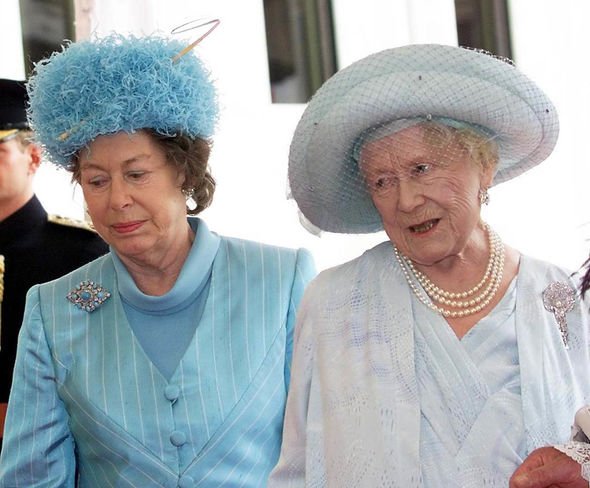 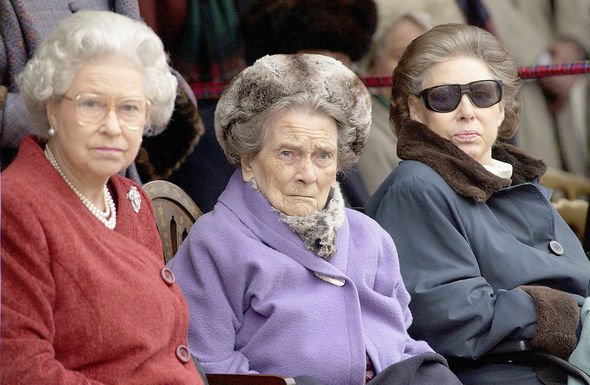 The Queens’ sister’s health prevented her from being able to undertake many public engagements in these final years.

Margaret continued to support the work of many of her organisations.

Princess Margaret’s last public appearance was at the 100th birthday of Princess Alice, Duchess of Gloucester, in December 2001. 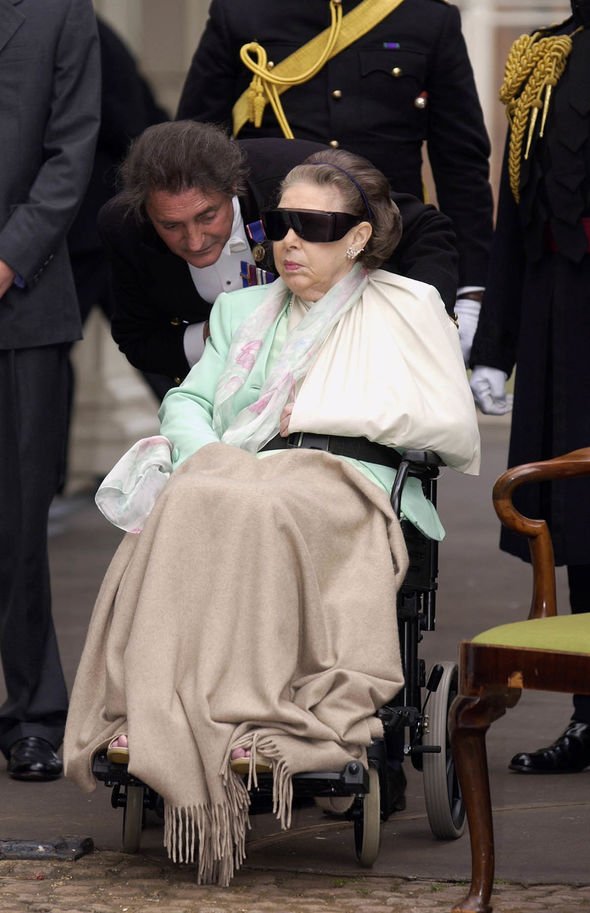 Did Princess Margaret have cancer?

King George VI underwent surgery for lung cancer in the months before he died.

He died five months later on February 6, 1952, leading to her sister becoming the Queen.

Princess Margaret was known to have a good time and she was renowned for her love of smoking and drinking prompting speculation through the years that Margaret developed cancer like her father.

However, Margaret was never diagnosed with cancer.

Princess Margaret, 71, died on February 9, 2002, three days after the anniversary of her father’s death.

She died one day after suffering another stroke which resulted in cardiac problems.

Her funeral took place at St George’s Chapel at Windsor Castle and she was cremated at Slough Crematorium.

Her ashes were placed in the tomb of her parents, where her mother was also laid to rest after she died seven weeks after Margaret’s death.