Made in 1954, the vintage Phantom IV was designed specifically for Margaret’s official use. Only 18 of the cars exist, with the auction being held by Sotheby’s.

Margaret received the exclusive Rolls-Royce in July 1954, with bespoke PM6450 license plate and her personal mascot, a Pegasus, atop the radiator.


In a statement announcing the auction, Sotheby’s said: “Most clientele of Rolls-Royce were not familiar with the Phantom IV’s specifications, as they could not buy one.


“There is no evidence that a policy was specifically in place that only royalty and heads of state would be awarded the company’s first postwar Phantom, but it seems to become the de facto position, with the cars essentially awarded specifically for government or state use.”

The auctioneers also explained only five of the cars were supplied to high-ranking members of the British Royal Family, with three to the Government of Spain, three to the Hakim of Kuwait, and two each to the Royal Family of Iraq and the Shah of Iran. 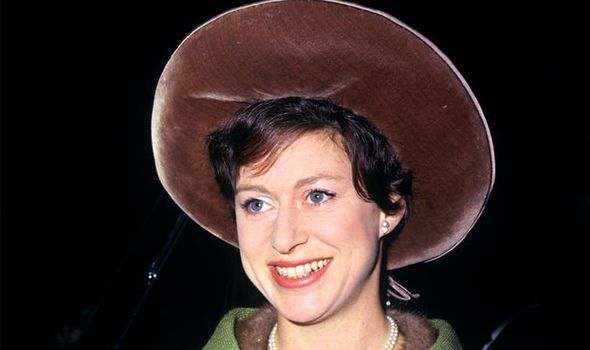 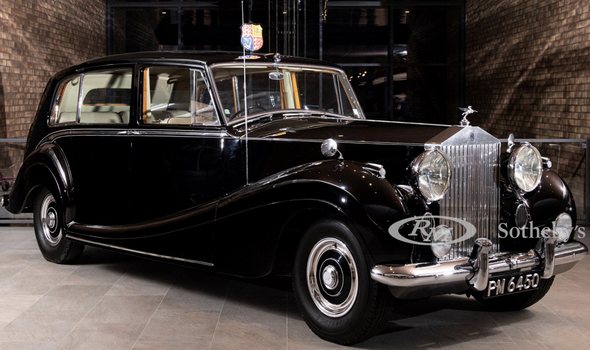 The auctioneers also said Margaret “had decided that she would prefer to occasionally drive the Phantom IV herself”.


They added: “Thus, it was fitted with automatic transmission and with a special driver’s seat finished in soft cloth, rather than the usual leather, with the ability to adjust the seat for both height and reach.”


They also described it as a “legitimate ‘Car of Kings’”, and said: “The Princess Margaret, marks a unique opportunity to acquire a car whose aura of exclusivity is almost palpable—and the experience of owning it, whether behind the wheel or in the rear compartment, simply, purely regal.”

In more recent years, Margaret’s car has been stationed in nearby Essex, where its owner has supplied it for special occasions. 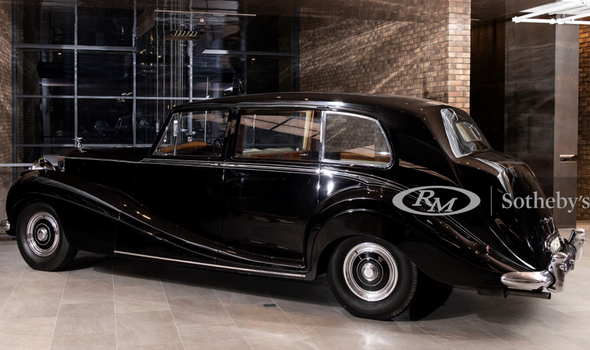 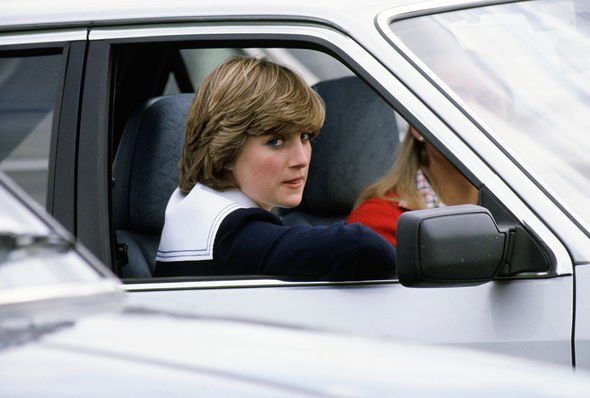 It follows news that Princess Diana’s 1981 Ford Escort Ghia Saloon will be up for auction from Reeman Dansie Auctioneers & Valuers.


Managing Director James Grinter said in an Instagram post announcing the auction: “The lady owner is a great admirer of Princess Diana and has always cherished the car and its Royal history, so much so she kept its Royal provenance a secret even from her friends.”


A collection of letters from Diana to Roger Bramble from between 1990 and 1997 also were sold in an auction earlier this year.