Lady Anne Glenconner served as lady-in-waiting to Princess Margaret for 30 years and was a close friend right up until the royal’s death in 2002. Speaking to BBC Radio 4’s Today show, Lady Glenconner revealed details about the Princess’ tumultuous relationship with Antony Armstrong-Jones. The Queen’s sister was married to Lord Snowdon for almost 20 years before the marriage collapsed.

However, she said: “It could have been such a success.

“He gave her the sort of life she wasn’t used to: black leather, motorbikes and meeting all these sorts of glamorous people.

“But I think that he got bored with it all.” 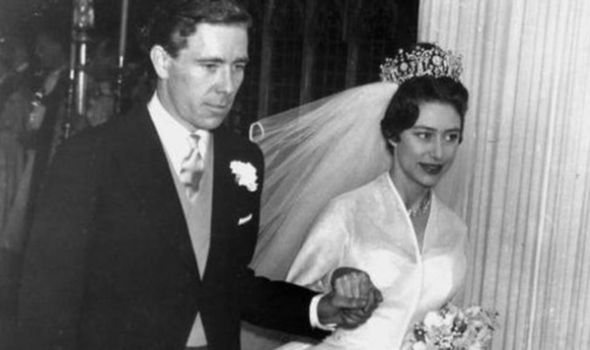 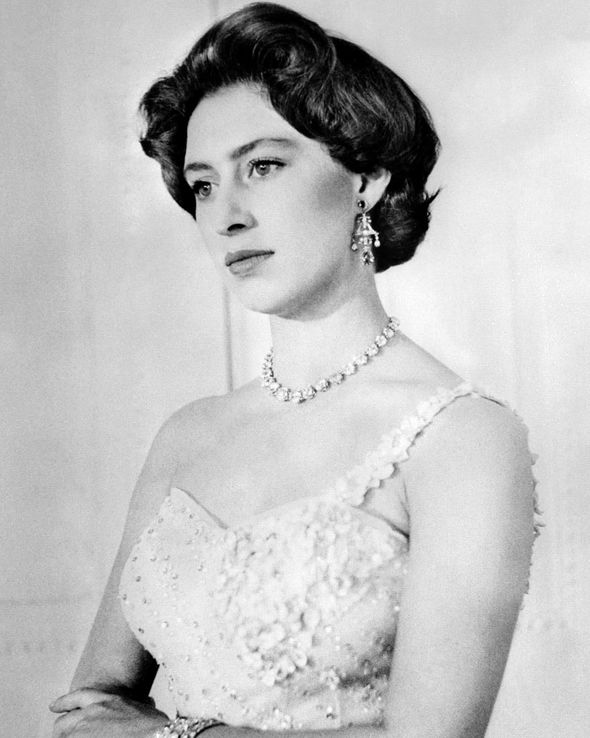 Both the princess and her husband famously had multiple affairs.

Lady Glenconner continued: “So many people have had sadnesses in their life, but there’s a lot of happiness too.

“I think she actually enjoyed a lot of her life. She loved to party.

“I suppose I’ve laughed with Princess Margaret more than anybody else actually.” 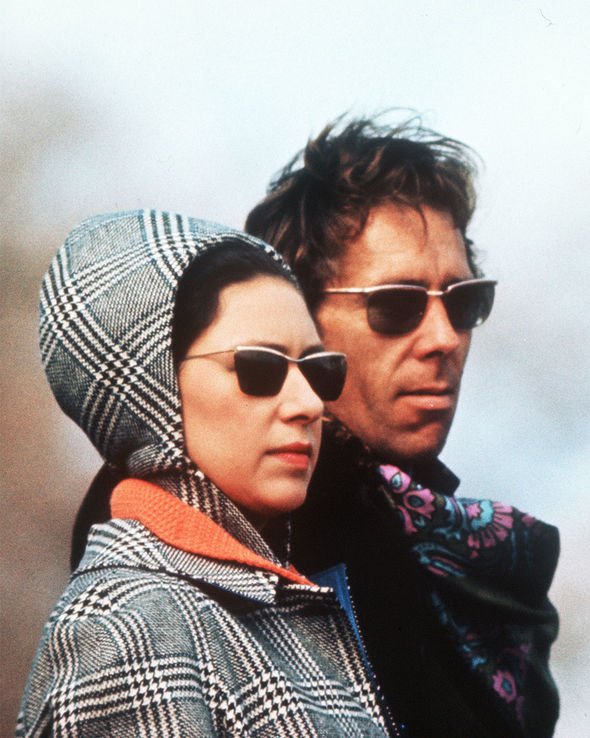 Speaking about their childhood friendship, Lady Glenconner said: “We used to run around, we were quite naughty.

“The Queen was always saying ‘Oh Anne, oh Margaret, you mustn’t do that’. 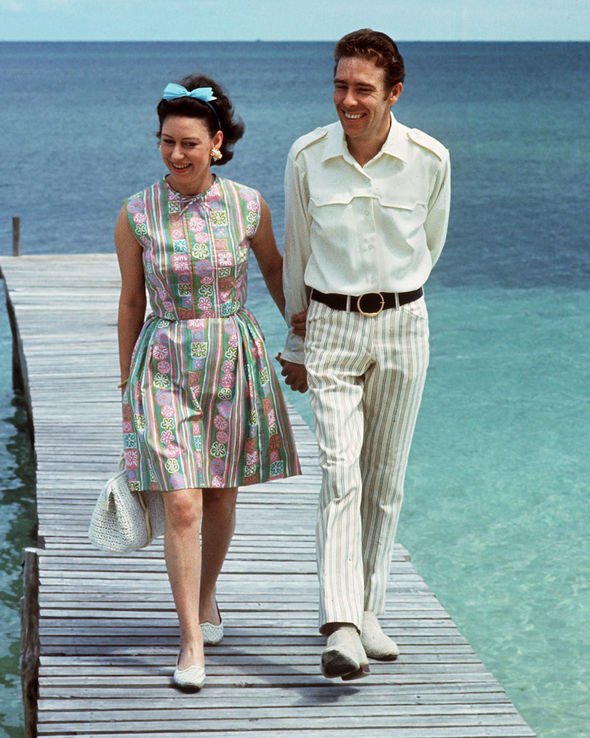 The former lady-in-waiting admitted that she “didn’t really see very much of the Queen”, except at the coronation.

It was her parents who were “great friends” of Queen Elizabeth II and King George VI.

Lady Glenconner let it slip that she hadn’t watched much of the Netflix series ’The Crown’ yet because she doesn’t “have broadband in Norfolk”.

However she confirmed she is going to watch the next season because she appears as a character.

She said: “I’m really looking forward to being united with Princess Margaret on the television.”