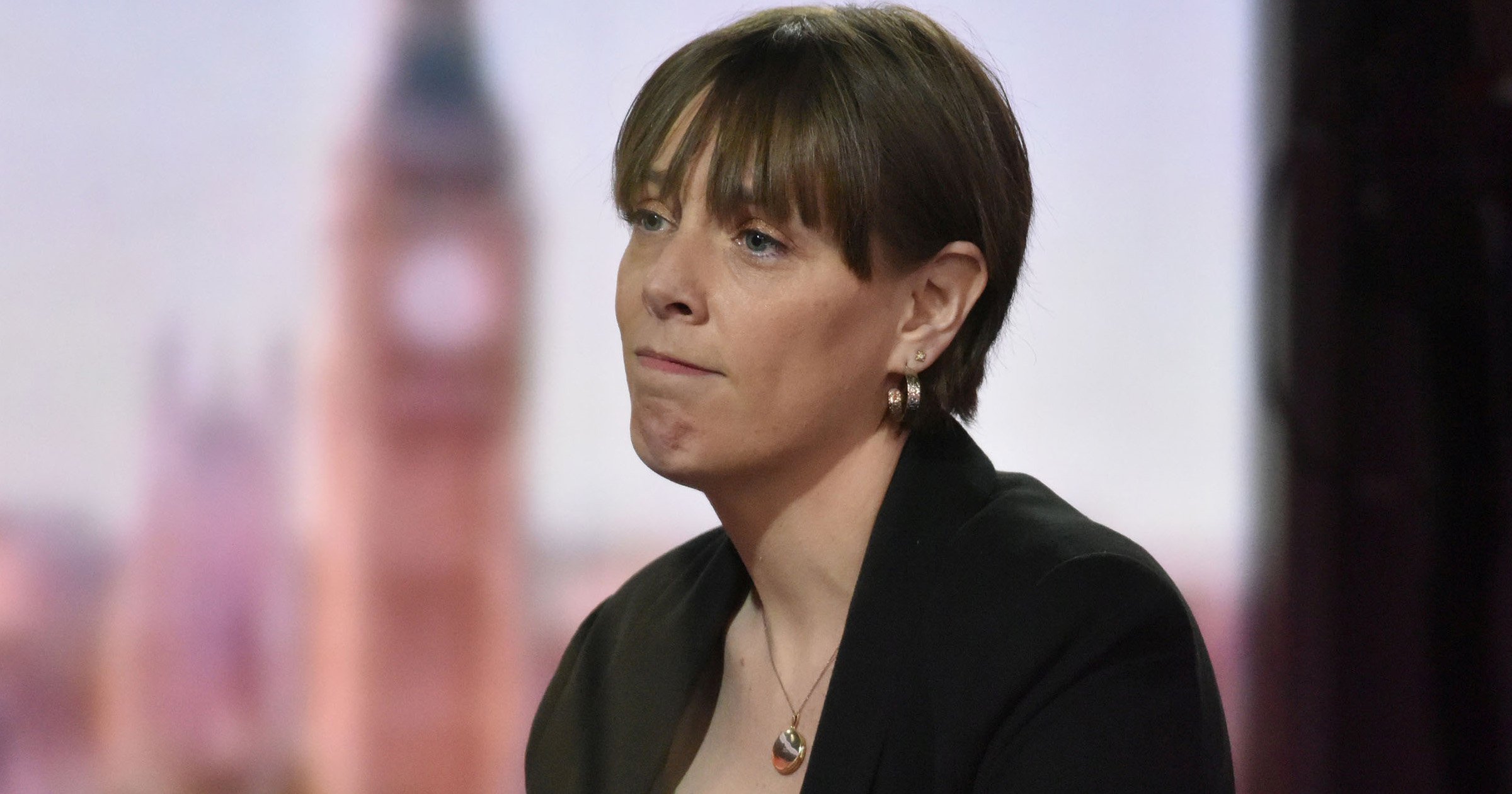 A ‘dangerous’ prisoner threatened to kill Labour MP Jess Phillips in a letter he sent from his cell.

Rakeem Malik, 54, had previously threatened her as well as other MPs and had already been sentenced for this.

Ms Philiips said the recent letter, which was intercepted before reaching her, threatened to ‘harm and kill’ her.

He is currently serving a life sentence imposed in 1999 after admitting attempting to murder a ‘cell-mate’ whom he tried to strangle with shoelaces at Merseyside’s Ashworth high security hospital.

Malik appeared by video link at Birmingham Crown Court today where he was sentenced for new offences to five years’ imprisonment – with a five-year extension to his licence.

After the hearing, Ms Phillips – the MP for Birmingham Yardley – said: ‘He’s a dangerous man. I feel resigned to the position of somebody who will for the rest of my life receive threats and potentially have those enacted.’

Malik had previously admitted making a threat to kill, two counts of sending letters with threats and breaching a criminal behaviour order.

His sentence is to run consecutively to another five-year term of imprisonment he is already serving after pleading guilty at an earlier hearing to three counts of making threats to kill West Lancashire MP Ms Cooper in May 2019.