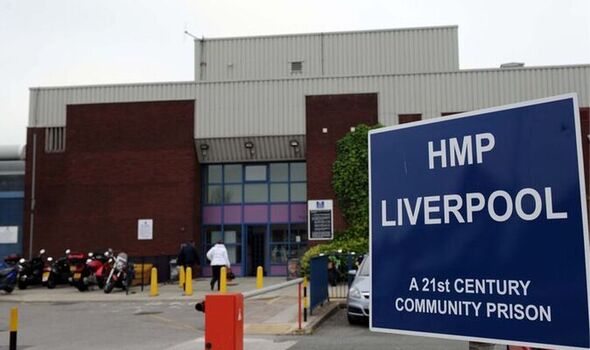 Prisoners inside HMP Liverpool are reportedly “in lockdown” and being forced to wash themselves and flush toilets with bottled water.

Family members of inmates at the prison claim it has been facing issues with heating since Monday, November 21.

It is understood that prisoners are being given two bottles of water per day to “either drink, get washed with, or flush the toilet”, reports the Liverpool Echo. The Ministry of Justice (MOJ) has confirmed the source of the water problems is a leaking pipe, which it is working to fix.

The mother of a man serving a sentence in the prison told The Echo her son’s mental health was suffering due to the prison being “locked down” with inmates not being able to leave their cells due to the water problems.

She said: “My son has been in lockdown for the last 48 hours due to there being no water in the full prison. They have been given two bottles of water to either drink, get washed with, or flush the toilet, as no water is on at all.

“It is inhumane to treat prisoners in this way and it’s unhygienic. You wouldn’t let homeless people live there.

“When I have asked staff they just say nobody knows when it will be back on and they won’t give us any details, it is an utter disgrace. They have no laundry services either on top of having no basic hygiene requirements.

“Our son is lucky as we give him money, some people don’t have anything sent in for them and now can’t go to their jobs because they’re in lockdown. My son works on the radio station and has mental health issues, so with him being in lockdown it’s affecting him more and he’s struggling.”

Another family also told The Echo cells are “freezing” as the issue means there is also no hot water.

A Prison Service spokesperson said: “Water bottles have been distributed and staff are working urgently to fix a leak.”

The Echo understands the prison expects the pipe to be fixed by the end of Thursday.