The Home Secretary, told the Daily Express it would be a “significant moment in history” and vowed to restore public trust in the system. The new laws will also play a crucial role in helping UK workers hit by the coronavirus crisis to secure jobs. Meanwhile, “firm and fair” rules will decide who comes into the country, she added. Writing in the Express today, Ms Patel says: “The passing of this landmark legislation is a significant moment in history for the UK, giving us the power to set our own destiny. “Time and time again, we made promises to the British people that we would end free movement and deliver a firm and fair points-based immigration system. “So it brings me great pride to deliver on this promise.” Uncontrolled migration across the EU was at the centre of the 2016 Brexit referendum. Ms Patel is replacing the free-flowing system with tougher checks and controls. It means applicants will be assessed on their skills instead of where they come from. 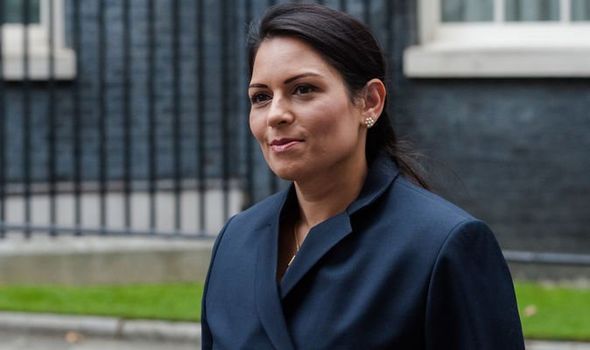 The Immigration Act, which received Royal Assent yesterday, sets out the rules that will come into force when the Brexit transition period ends next month.

Migrants will need to apply for permission to work in Britain and will be assessed on their earnings, language skills and employment status.

Points could also be awarded for certain qualifications or for occupations where there is a shortage of staff.

Low-skilled migration will be significantly curbed, with employers told there is no general route for recruiting from overseas for jobs at or near the minimum wage.

The Government wants to attract the brightest and the best from around the world to help drive the economy forward.

Top scientists and academics will be fast-tracked into the UK along with investors and entrepreneurs. 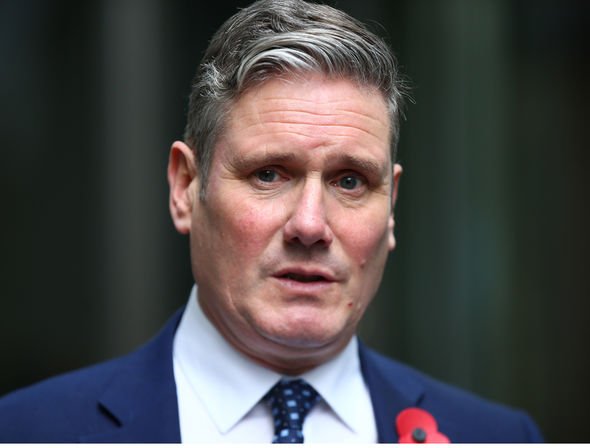 The Government is also introducing schemes to make it easier for health and care workers to come here. Ms Patel added that the new laws will also help people who have lost their livelihoods during the coronavirus crisis to get back into work.

She said the Government will be able to set its own priorities as the country recovers from the pandemic.

Employers will be encouraged to focus on training and investing in UK workers, especially those hit by the recent crisis. She said: “Our new immigration system will be an important pillar in the Government’s strategy to boost our economy, supporting businesses to grow and getting people back into work.”

The legislation faced fierce resistance during its passage through Parliament. It ricocheted between the Commons and Lords after heavy defeats by peers.

The Upper Chamber eventually backed down on Monday after getting Government assurances there will be help for lone child refugees.

Sir Keir Starmer had instructed his MPs to oppose the bill but was easily outvoted in the Commons.

Boris Johnson took a swipe at the Labour leader at Prime Minister’s questions yesterday, accusing his opponent of wanting to “reverse” the reforms. He added that the new points-based system was “one of the advantages” of leaving the EU.

He said: “This marks the delivery of our promise to the British people to regain control of our borders and consider new arrivals on the basis of the skills they have to offer and the contribution they can make, not where they come from.

“The passing of this landmark Bill means that for the first time in decades we will have a firm and fair immigration system that will support our economy and see us build back better.” Under the new rules, Irish citizens will continue to be able to live and work in the UK.

EU citizens who are in the country before December 31 can apply for settled status that will allow them to remain. 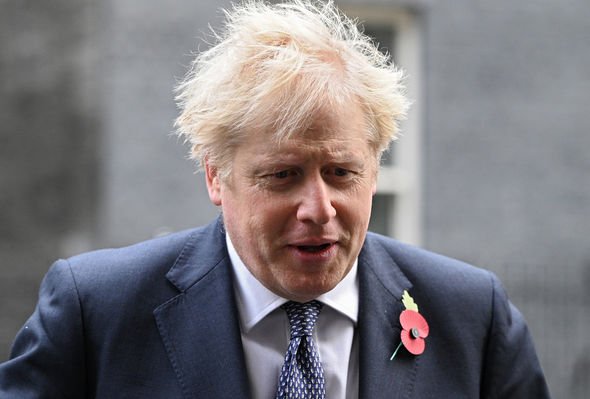 The Immigration Act will end free movement and give us control of our country’s borders for the first time
in decades.

When the transition period with the EU ends we will be a sovereign nation once more with the freedom to make once-in-a-generation changes.

The passing of the Immigration Act lays the foundations for us to deliver our new firm and fair points-based immigration system.

It will be fair because we will treat people equally, based on the skills they have to offer and the contribution they can make to the UK, not where they come from. It will be firm because we will have control of our own borders and decide who comes in.

We know coronavirus has had a real impact on people’s livelihoods. But as we look to the future and the country’s economic recovery, it is vital that all levers of government work together so we bounce back as effectively and decisively as we can.

Our new immigration system will be an important pillar in the Government’s strategy to boost our economy, supporting businesses to grow and getting people back into work. 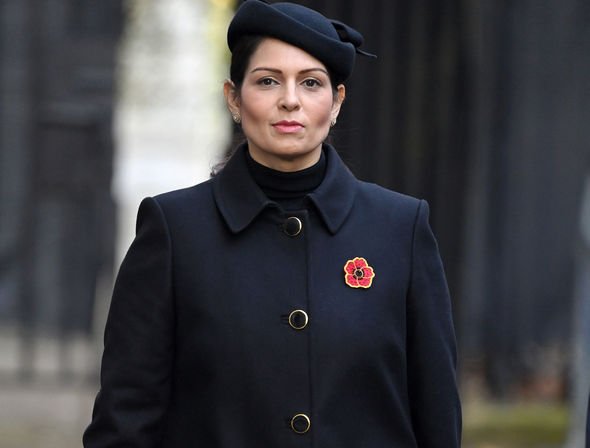 We will be able to prioritise and invest in those people already in the UK as we build back better, ensuring our current workforce have the skills they need to succeed, whilst attracting the best and brightest global talent.

The passing of this landmark legislation is a significant moment in history for the UK, giving us the power to set our own destiny.

Time and time again we promised we would end free movement and deliver a firm and fair points-based immigration system. So it brings me great pride to deliver on this promise.

And I’m sure the Daily Express readers will agree, in these uncertain times it has never been more important for Government to deliver its promises with clarity and conviction.