The Home Secretary, who has promised to crack down on the small boat crossings, met with police officers in Northumbria last week. While she was there, the number of refugees arriving by small boats surpassed 1,400 this week.

Ms Patel took to Twitter to comment on the meetings she had with police officers in Newcastle and Sunderland.

In one of the tweets she said: “This week I spoke to the incredible @northumbriapol officers in Newcastle & Sunderland delivering Govt-backed action on the frontline to support victims.

“[We are] delivering our #VAWG Strategy, improving rape investigation with Op Soteria and tackling drug misuse with Project ADDER.”

However, many on Twitter asked why the Home Secretary wasn’t focusing her attention on the south east coast.

One user replied: “Northumbria! Get your backside to Kent and do your b*** job protecting our borders! This Border Farce you run is a national disgrace, laughable. Do your job!” 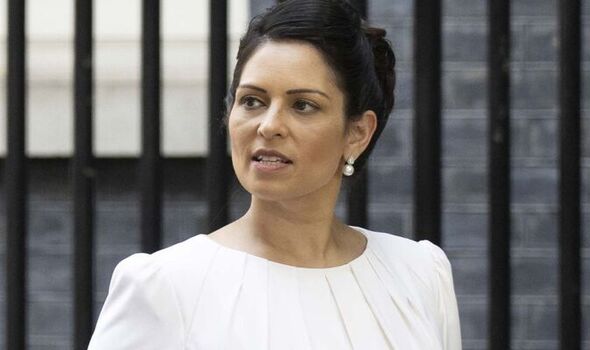 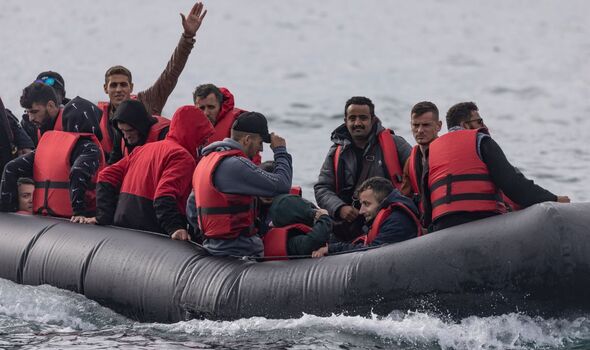 Others asked if the Home Secretary had “abandoned” her goal to tackle irregular migration.

One user said: “What about the grooming gangs??? Have you abandoned the fight against boats coming in??? Or [have] people discovered you are wasting your time???”

The comments come as the refugee situation in Kent has escalated, possibly due to the fair weather. 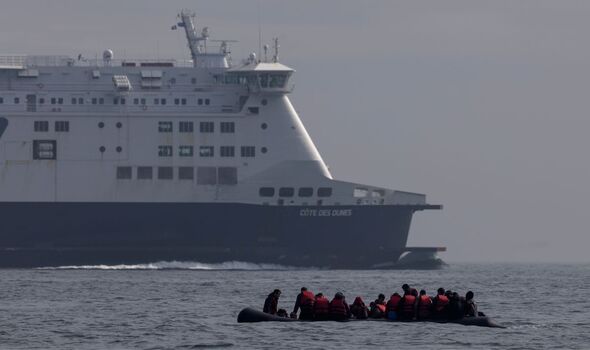 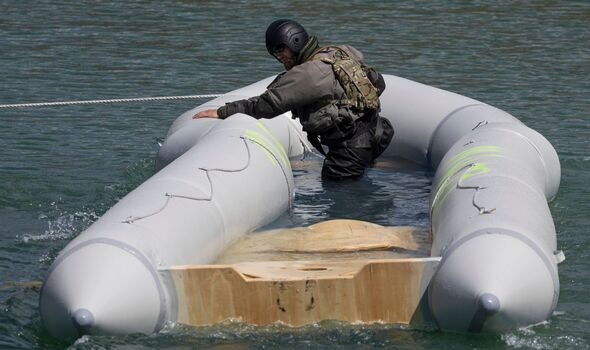 Brexiteer Nigel Farage warned that the numbers of small boats making the journey would be “huge”.

He said: “If the weather holds, the numbers this month will be huge.”

More than 13,000 migrants have made the crossing this year, Border Force Union officials have warned that the number could reach as high as 60,000.

In 2021, 75 percent of those making the channel crossings were men aged 18 to 39, according to Home Office figures. 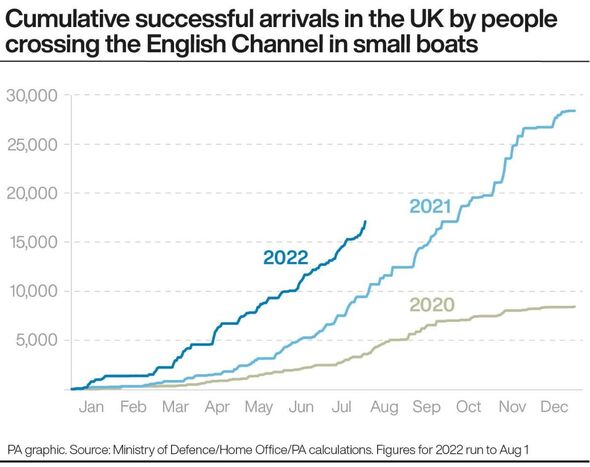 Priti Patel and the Government have championed the Rwanda plan which would see asylum seekers transported to Rwanda to have their claims processed there. They would not return to the UK.

The Government says the plan will help deter migrants from making the dangerous journey across the English Channel.

However, since the plan was announced earlier this year, 8,000 people have made the crossing.

The Rwanda plan was due to begin transporting asylum seekers to the central African nation, however a last minute intervention by the European court of human rights has put the plan on hold.