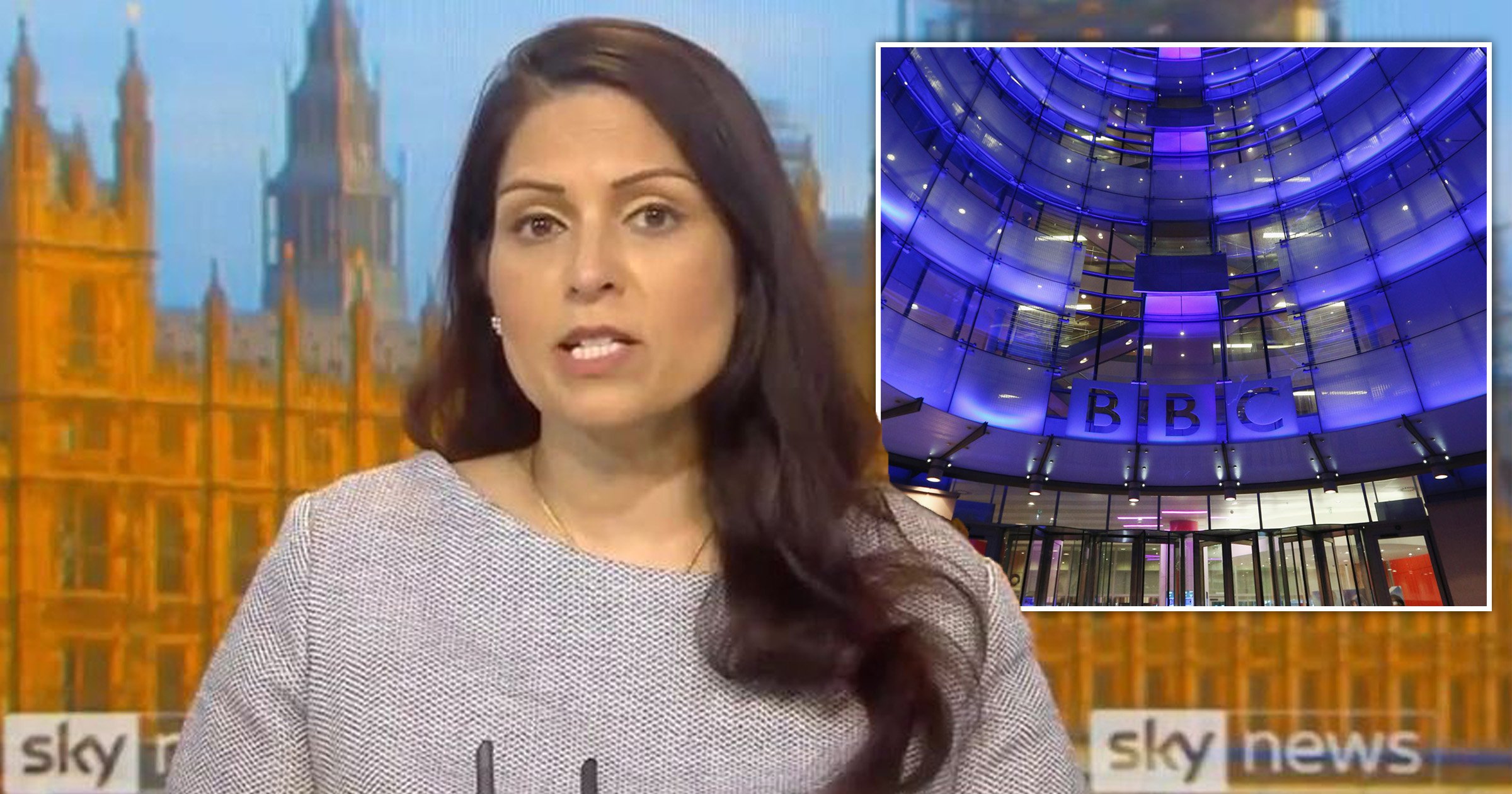 The Home Secretary has indicated that there could be criminal prosecutions following a report into Princess Diana’s 1995 Panorama interview.

Priti Patel said that the BBC’s reputation had been ‘compromised’ by the incident.

Scotland Yard has said it will study the report’s findings to assess whether it contains any ‘significant new evidence’.

Asked on Sky News’s Trevor Phillips on Sunday about the prospect of prosecutions, Ms Patel said: ‘If there is subsequent action that needs to be taken, then clearly – alongside the publication of this report and lessons being learned and changes, changes to the institution, structure, governance, accountability – then that will follow.’

The report found that journalist Martin Bashir had used faked documents to gain access to the princess before her bombshell interview where she famously said ‘There were three of us in this marriage, so it was a bit crowded’.

He had used fake bank statements which purported to show that people close to the princess were being paid to keep her under surveillance. 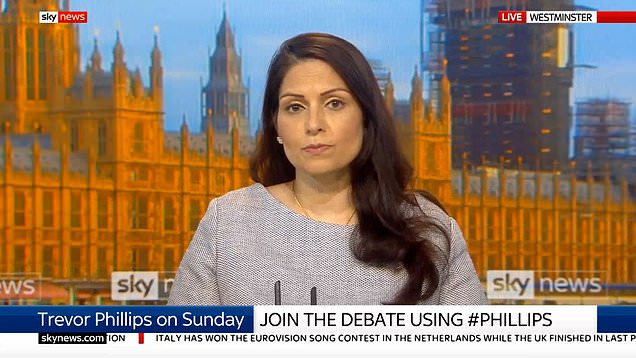 These were shown to Diana’s brother Earl Spencer, who introduced her to the journalist.

The Dyson report into the incident found that Bashir acted in a ‘deceitful’ way to obtain the interview.

It went further, criticising a subsequent BBC investigation into what happened and saying that the organisation covered up what it knew about it.

Martin Bashir, who says he is still proud of the interview though apologised for faking the bank statements, continued working for the BBC until last week, when he resigned citing health issues.

He said: ‘The bank statements had no bearing whatsoever on the personal choice by Princess Diana to take part in the interview.

‘Evidence handed to the inquiry in her own handwriting unequivocally confirms this, and other compelling evidence presented to Lord Dyson reinforces it.’

Priti Patel also said the forthcoming mid-term review of the BBC charter would be a ‘very, very significant moment’ for the corporation.

‘There will be a very, very significant moment now – there is no question about this – where lessons have to be learned.’

He told Sky’s Trevor Phillips: ‘Fundamentally the BBC now needs to show that what happened with the Martin Bashir interview couldn’t happen again, that obtaining of an interview by deception.

‘Very understandingly that’s raised very wide questions about ethics and about how that can be prevented from happening again.

‘There’s a specific question too, as to how the BBC came to once again employ Mr Bashir in 2016 and how that happened.

‘But, look, the BBC makes some great programmes, the BBC still has a great reputation around the world, but it now has to rebuild trust and prove to people that what happened then couldn’t happen again.’