The Home Secretary said the Safer Streets fund will pay for more home security, street lights and CCTV cameras. She also revealed police have hired an additional 6,620 police since the start of the recruitment campaign last year. The Government wants 20,000 more officers by March 2023. To meet this target, forces needed to have hired 6,000 at this point – meaning they are ahead of target.

The Home Secretary said: “This unprecedented recruitment programme is about delivering real and meaningful improvements for the public, for victims or those who live in fear of crime, and ultimately society as a whole.

“In addition to boosting the police presence on our streets, we must also take action to stop criminals in their tracks.

“That is why I launched a fund last year to improve security in areas blighted by crimes including burglary, robbery and theft.

“These offences can have a devastating impact on the victims, as well as the wider community. Through the Safer Streets Fund, we are investing in measures designed to prevent crimes from happening in the first place, such as CCTV and street lighting.

“The first round of funding is already being put to good use – and I am now making a further £20million available to support even more areas disproportionately affected by these crimes in 2021-2022.” 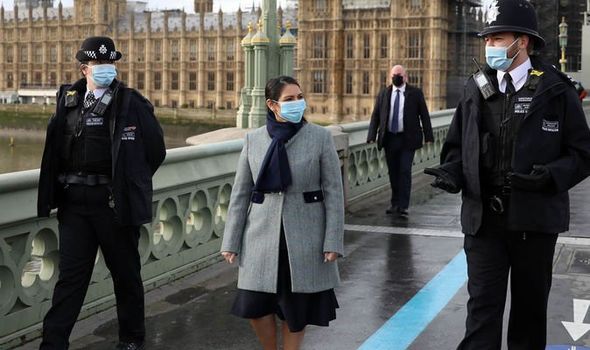 But few burglaries or vehicle crimes are ever solved, leaving victims frustrated with a lack of justice.

Home Office figures showed just over one in 10 robberies result in a suspect being charged. National Police Chiefs’ Council chairman Martin Hewitt said: “These additional officers are most welcome and have already started to make a difference. We still have a long way to go before we truly represent those we serve” Bernie O’Reilly, interim CEO of the College of Policing said: “We must continue to build on this progress.”

Around a year-and-a-half ago, we made a promise – to put 20,000 extra police officers on our streets.

As the Prime Minister first announced the plan, my department swung into action with an unprecedented recruitment drive. 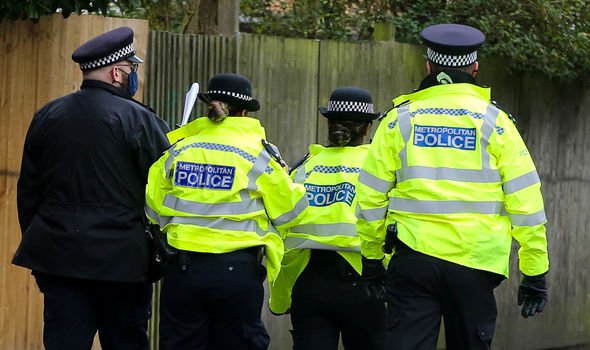 It was – and remains – an ambitious target, but we make no apologies for aiming high when it comes to protecting the public.

Since the campaign launched, the Home Office has worked closely with police forces around the country to get new recruits through the door.

And it is fantastic to see those efforts paying off. The latest statistics published yesterday show 6,620 additional officers have joined police forces since the campaign began.

That means 6,620 more bobbies on the beat, fighting crime and keeping you safe.

We have also busted our targets recruiting these officers months ahead of schedule. 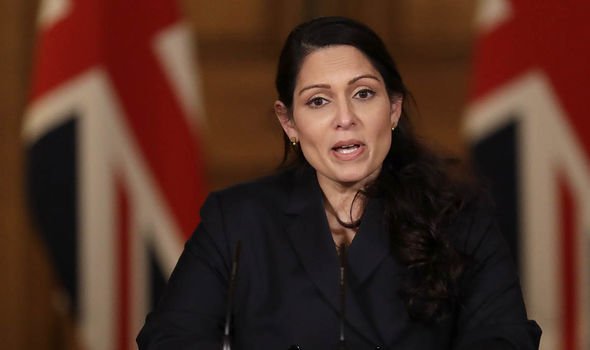 The progress we have made also underlines how attractive a career in policing is to lots of people. Those who go to work to protect the rest of us every day are heroes.

And the commitment professionalism and bravery that our emergency services have shown throughout the pandemic has been truly inspiring.

This unprecedented recruitment programme is about delivering real and meaningful improvements for the public, for victims or those who live in fear of crime, and ultimately society as a whole.

By giving the police the resources, funding and powers they need, we will cut crime and keep you safe.

• The Rt Hon Priti Patel is Secretary of State for the Home Department.