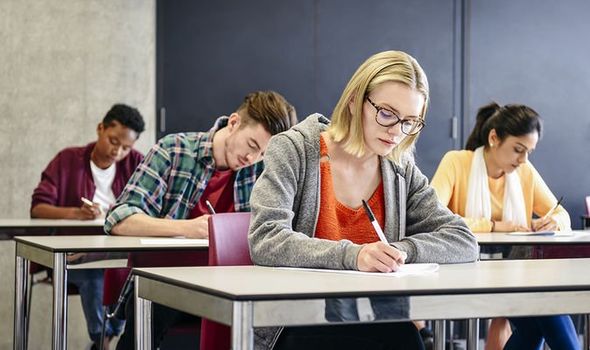 Universities UK has ordered the inquiry amid evidence that campuses have been infiltrated by pills that boost memory and focus. Students at Oxford, Edinburgh, Nottingham and from the London School of Economics are among those said to have reported the worrying trend.

They claim drugs including modafinil and ritalin ‑ used for sleep disorders and attention deficiency disorders ‑ are available for as little £2 each.

Universities UK ‑ which represents vice-chancellors ‑ expects to use the findings to draw up a new set of guidelines for educational establishments.

Barbara Sahakian, professor of clinical neuropsychology at Cambridge, said: “Someone comes up and says, ‘I don’t want to take these drugs but other people are taking them and I feel I will be disadvantaged’.

“They see people passing them round the library. Sometimes they get them on the internet, which is a very unsafe way to get a prescription-only medicine. It’s like Russian roulette.”

Two years ago, Pharmacology Matters website reported that as many as one in 10 students uses study drugs to improve their chances of success.

A spokesman for Universities UK said: “Only limited evidence is available about the use of cognitive enhancers, so-called ‘study drugs’, by UK students.

“However, Universities UK is launching a major study of illicit drug use in universities at the beginning of 2022.

“This will include research into the supply, demand and use of drugs by students and will result in a new framework and guidance for universities by the end of next year.”