He spoke out as 478,248 first jabs were administered on Friday, taking the total to almost six million. The deputy chief medical officer’s intervention comes amid criticism of the longer gap between vaccinations and fears over the new Covid variant. Prof Van-Tam, left, said: “The ­vaccine is rightly something to celebrate – let’s stay patient, stay at home and support the NHS as it rolls out the vaccine.”

Professor Van-Tam’s comments pointed to concerns that people who have had the jab are going out thinking that they are safe before the three-week inoculation period is over.

He said: “Through the vaccination programme, millions of the most vulnerable are being given significant protection – a fantastic achieve­­ment. However, it is vital that everyone follows the national restrictions and public health advice, as protection takes up to three weeks to kick in and we don’t yet know the impact of vaccines on transmission.”

Last night Prime Minister Boris Johnson posted: “We have vaccinated over 5.8 million people, with a record 478,000 first doses given in a single day yesterday.

“Every jab brings us closer to defeating the virus. 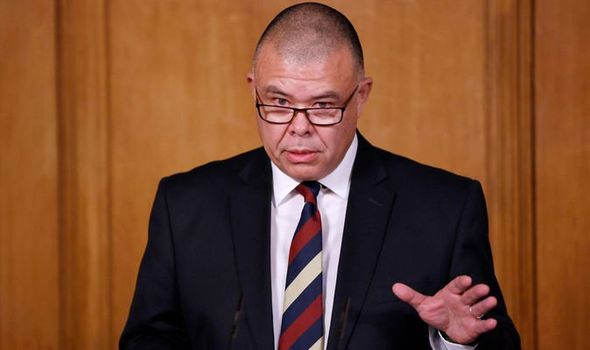 “If you’re called for the vaccine, please come forward.”

“While the vaccine can prevent severe disease, we do not know if it stops you passing on the virus to others.

“It takes time to develop immunity after a jab, so everyone must continue to stay at home to help bring down infections.” 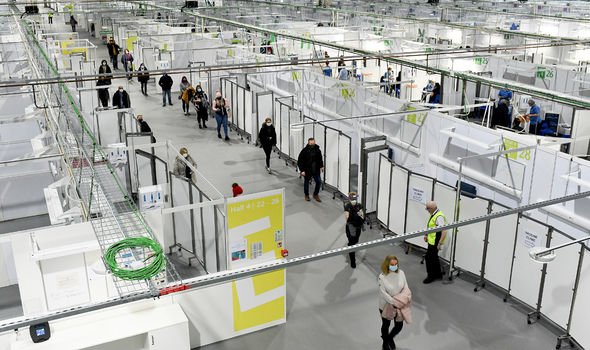 Public Health England had to intervene after the British Medical Association, which represents ­doctors, wrote to chief medical officer Chris Whitty warning that delaying the second jab by 12 weeks after the first jab is not ­justified by the science.

Dr Chaand Nagpaul, BMA council chairman, said he understood the “rationale” behind the decision but said the UK should follow “best practice”. He added: “Most nations are facing challenges similar to the UK in having limited vaccine supply and also wanting to protect their population maximally.”

He warned that stretching the gap from six weeks to 12 is too much.

He said: “The protection will not vanish after six weeks but we do not know what level of protection will be offered. I do understand the trade-off but if that was the right thing to do then we would see other nations following suit.” 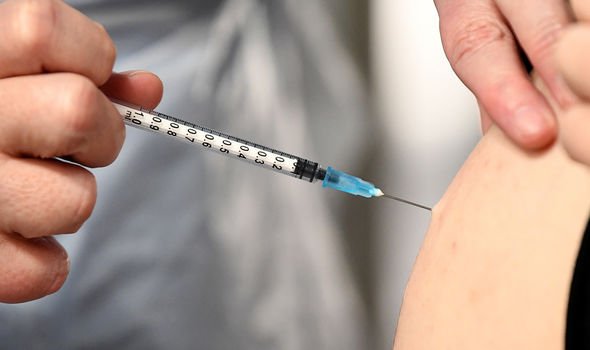 Dr Nagpaul pointed out that giving people second doses of the Pfizer vaccine sooner would “free up” appointments for more patients in the future.

However, PHE medical director Dr Yvonne Doyle said the 12-week gap is essential to protect as many people as possible.

She said the decision had been taken on public health and scientific advice, and added: “The more people that are protected against this virus, the less opportunity it has to get the upper hand.

“People will get their second dose. As supplies become ­available more people will be vaccinated.”

Meanwhile, Tory backbench MPs, already concerned about the economic and health impact of lockdown, have privately raised concerns that scientists backing tough measures are trying to bounce the Government into maintaining restrictions until the end of the year.

The Sunday Express today reveals March could see a major rebellion when the Government asks for its emergency Covid powers to be renewed until 2022.

Former cabinet minister Esther McVey said: “If the Government doesn’t start making rapid headway [on easing lockdown] it will be the duty of Parliament to remove these swingeing powers.”

However, with the UK vaccination rollout already proving to be the most rapid in the world, the Government made it clear it wants to step things up further, with 32 new mass vaccination centres opening across England this week.

The Black Country Living Museum, in Dudley, where the BBC filmed the hit drama Peaky Blinders, is among the new sites.

A former IKEA store at the Westfield shopping centre in Stratford, east London, the Francis Crick Institute, which is also in the capital, the Nightingale Hospital in Sunderland and the Blackpool Winter Gardens will also be vaccination centres. 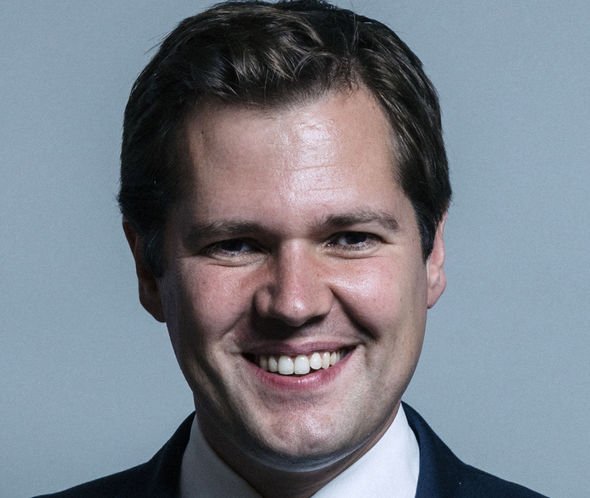 The first seven large-scale centres, which can cater for thousands of people a week, opened two weeks ago, with another 10 opening last week. The latest openings mean there will be a network of almost 50 across the country.

People aged 75 and over are being invited to book a vaccination at the centres or at one of more than 70 pharmacy services.

Sir Simon Stevens, NHS chief executive said: “The NHS has mobilised to set about delivering this programme and, as more supply becomes available, we’re able to expand its reach and scale.”

Meanwhile, Communities Secretary Rob­­ert Jenrick yesterday led a push to get community and faith leaders to ensure over-75s and vulnerable people are receiving the jab.

Mr Jenrick, who was visiting the Al-Abbas Islamic Centre in Birmingham, said: “Faith and community leaders across the country have a vital role to play in the fight against Covid.