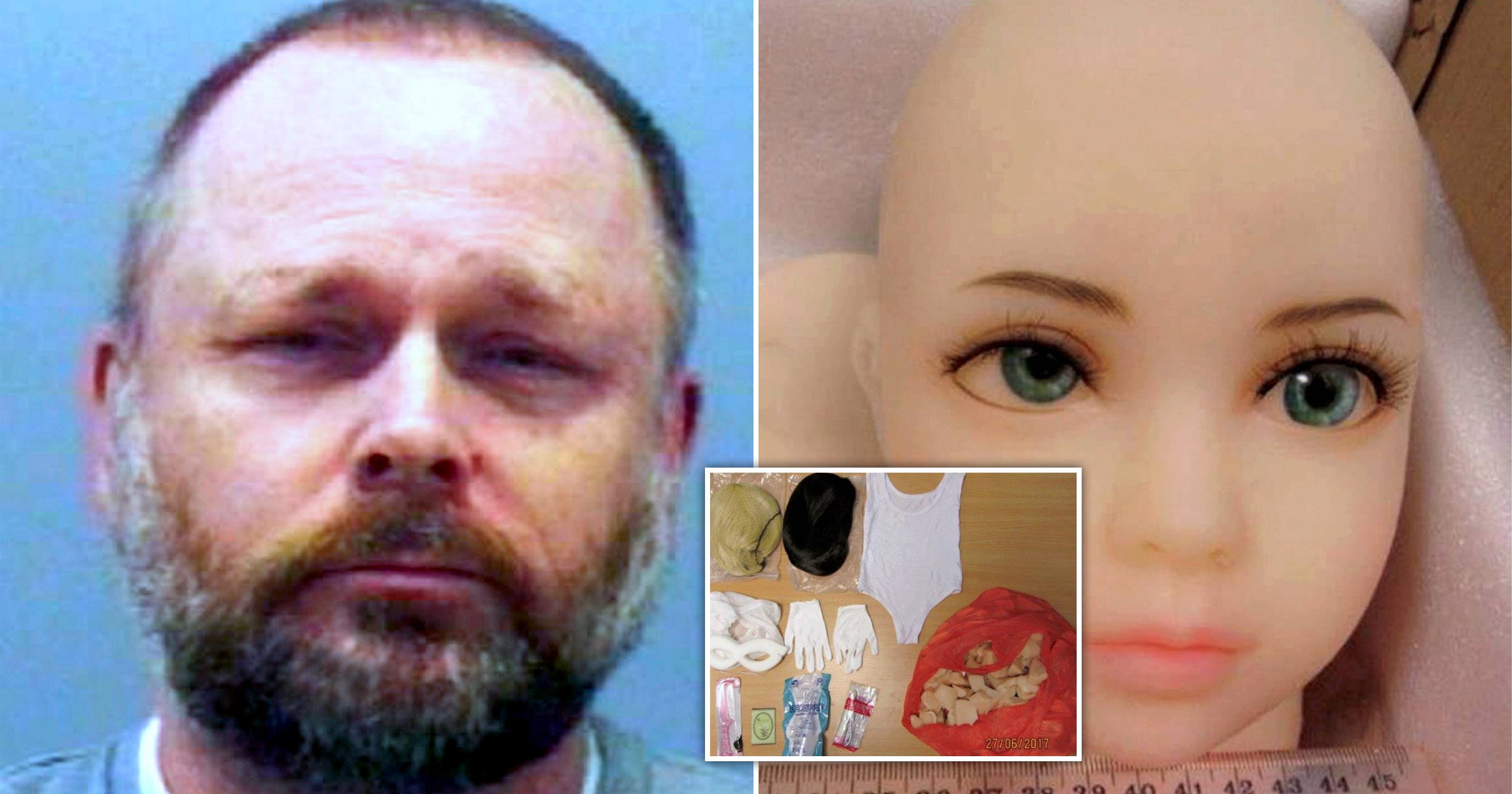 A disgraced university professor was spared jail after he tried to buy a child-like latex sex doll from China.

Malcolm Young, who held a position as a pro-vice-chancellor at Newcastle University, said he bought the replica as it looked like a former adult partner.

The 61-year-old was caught after the doll was intercepted in a parcel brought into the UK from China via Holland.

After the disturbing discovery, police questioned Young and seized his computers and phones, where they found he had downloaded a small number of indecent images.

Young denied his guilt and tried to convince a jury at Newcastle Crown Court that he purchased the small dollnot because of its likeness to a child, but because it resembled an athletic female body-type.

But Young, from Northumberland, was sentenced to 18 months imprisonment, suspended for two years, with rehabilitation requirements.

He was also sentenced for four indecent image offences relating to photos of children found on his computers.

The investigation began in June 2017 after a Border Force officer found the 90cm sex doll in a parcel brought into the UK.

It came with items including wigs, a body suit, a mask, a small pair of cotton gloves, and a pink comb.

Graham O’Sullivan, prosecuting, said the doll had the ‘physical likeness of a child’ and came with openings in the vagina and anus.

He told the court: ‘He said he had ordered a doll that looked like an ex girlfriend, that he had cancelled, and had not ordered any child sex doll.’

Jurors heard how Young tried to spent $750 (£550) on the doll, but received a refund from the vendor when it was not delivered as it had been seized by customs.

Officers visited Young’s home in the East Woodburn area of Northumberland to question him about the purchase and seized his computers and phone.

The electronics were reviewed and officers uncovered indecent images of children on his computer that Young had tried to delete.

One of the images was Category A image, the most serious.

Young claimed that the deleted images found on his device were not his but may have been made by people visiting his home while attending parties.

In mitigation, his lawyer Christopher Knox said the defendant’s successful career had been ‘totally destroyed’ and he would never work in his field again.

In the sentencing, Judge Stephen Earl noted Young had ‘lost a lot’, including a ‘chancellorship at the University of Newcastle’, due to his offending.

He added: ‘His fall from grace is long and hard.

‘This whole issue came to light as a result of the fact the defendant had ordered what can only be described as a child sex doll.’

The judge spared Young from an immediate jail sentence, saying he felt there was a ‘realistic prospect’ that he could be ‘fully rehabilitated in the future’.

He was also ordered to pay £9,480 prosecution costs.

Detective Constable Alison Felton led the investigation for Northumbria Police and said after the conviction Young thought he was ‘above the law’.

She said: ‘This has been a long and protracted investigation involving the making of indecent images and the importation of a child-like sex doll.

‘We are committed to making sure that offenders are brought to justice, no matter who they are or however long it takes.

‘Young thought that he was above the law. He has taken no responsibility for his crimes and the jury saw through the preposterous account he gave to the court’.