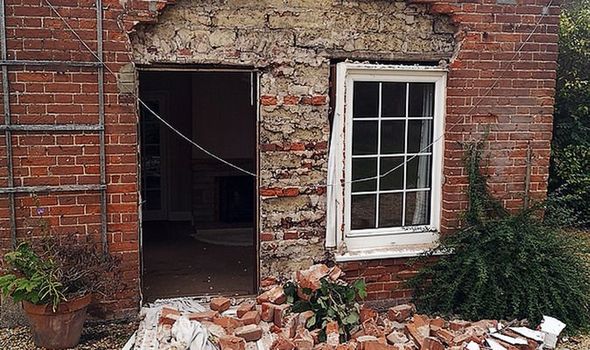 Matthew Green, 37, carried out his revenge attack because the couple had pulled out of buying two separate properties from him due to delays and increasing costs. He punished them in what police called “a selfish and vindictive act” after learning that they were buying a cottage in Swaffham, Norfolk. Norwich Crown Court heard how he first tried to disrupt the sale by approaching the vendor and trying to buy the property himself so the couple would not get it. He made his gazumping offer on June 25, 2019, the day before the couple were due to exchange contracts.

The owner turned him down and exchanged contracts with the couple the next day, taking a £32,500 deposit with the remainder due to be paid on completion. Green was so angry at being snubbed he returned and set fire to the empty house, causing extensive damage to the kitchen.

The blaze led to brickwork at the front of the house, the front door and windows being blown out.

The court heard the couple decided to celebrate exchanging contracts by going out for dinner with friends the following evening on June 27.

They decided to stop at the house on the way to show off their new purchase. But when they arrived at 5pm they were horrified to see the front of the house had been destroyed in a fire. Police launched an investigation and quickly established the blaze had been started deliberately.

Green carried out the attack between 5pm on June 26 and 5pm the next day, the court heard. 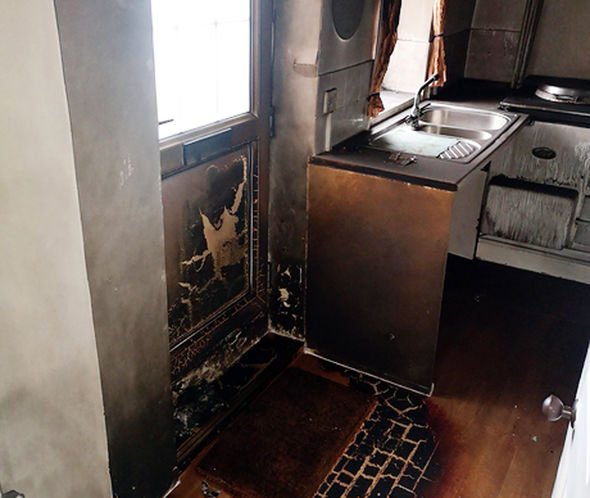 Green of Swaffham had admitted arson at an earlier hearing.

On Wednesday, he was given a 12-month suspended jail sentence as well as a restraining order and ordered to pay £8,796 compensation.

Green was also ordered to complete 180 hours of unpaid work and a 20-day rehabilitation programme.

Norfolk Police revealed the couple had not completed on the sale out of fear for their own safety and had lost their deposit on the house.

Acting Detective Inspector Richard Weller said: “This was a selfish and vindictive act motivated by greed and control. What should have been an exciting move to their dream home quickly became a nightmare for the victims.”