Royal fans have been discussing how much the royal children take after the Duke and Duchess of Cambridge. Last week, Prince George celebrated his birthday and new photographs released by Kate show how much the future King takes after Prince William

It is a yearly tradition for the royal mum of three to release a personal family photograph of her children on their birthday.

These photographs give the British public some insight into the family life of the Cambridges.

The recent birthday picture of George grinning at the seaside has fans remarking how much the nine-year-old looks like Prince William.

It has also been observed that Princess Charlotte is a mirror image of her father, as even the Duke has confused pictures of himself as a child with the Princess. 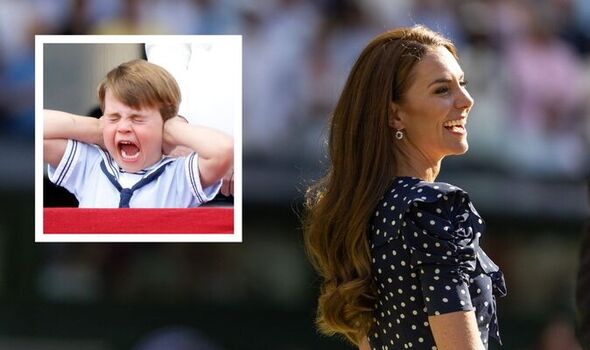 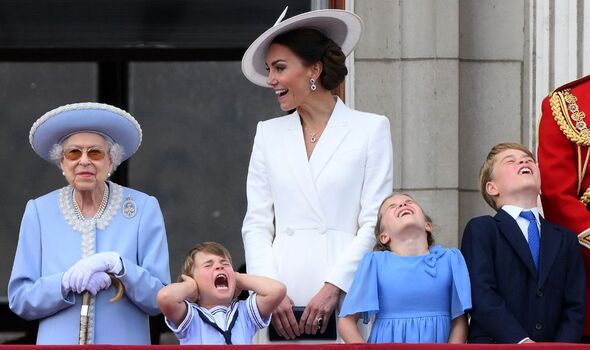 William said “Is that me?” while looking at a childhood photograph of himself at a royal event “because that looks just like Charlotte. That is incredible.”

Kate agreed that the photo “looks so very much like Charlotte.”

A close friend has said even Kate has joked that she and Prince Louis are the odd ones out in the family.

The inside source said: “Everyone always comments on how Louis is the spitting image of Kate.

“She loves it and thinks it’s very sweet — she often jokes that he’s the only one of her kids who actually looks like her!” 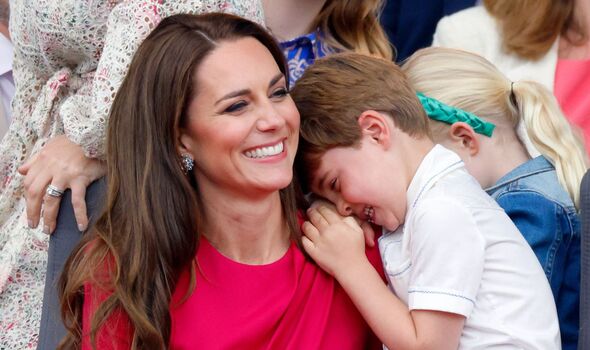 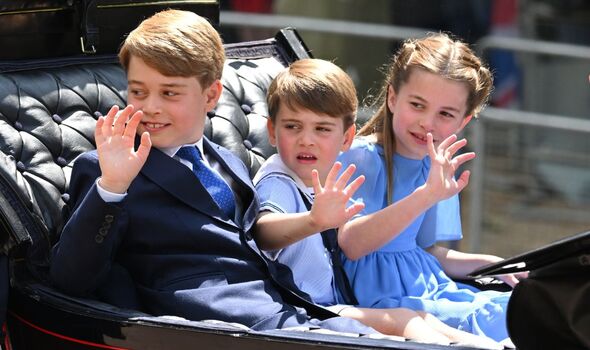 Louis stole the show last month at the Queen’s Platinum Jubilee when he was spotted pulling faces at the celebration.

“It’s nice that the world got to see him enjoying himself.”

The source also revealed a little about the personalities of the other Cambridge children.

They continued: “George is more reserved, and Charlotte is more outgoing. Maybe it’s because he’s the heir and one day he might be King.” 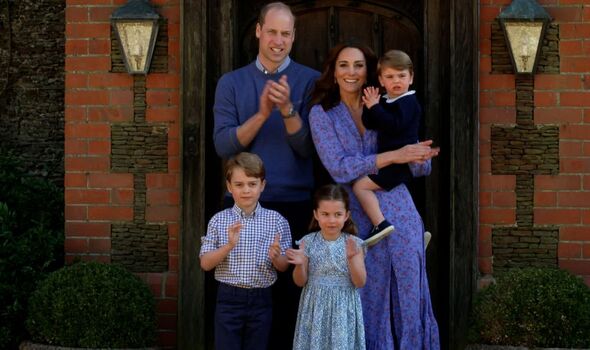 The youngest Prince also shares his mother’s love of tennis.

She spoke about their love of the sport while at Wimbledon handing out trophies to athlete Novak Djokovic.

Mr Djokovic asked the Duchess if Prince George played tennis after he spotted the young prince watching the tennis match.