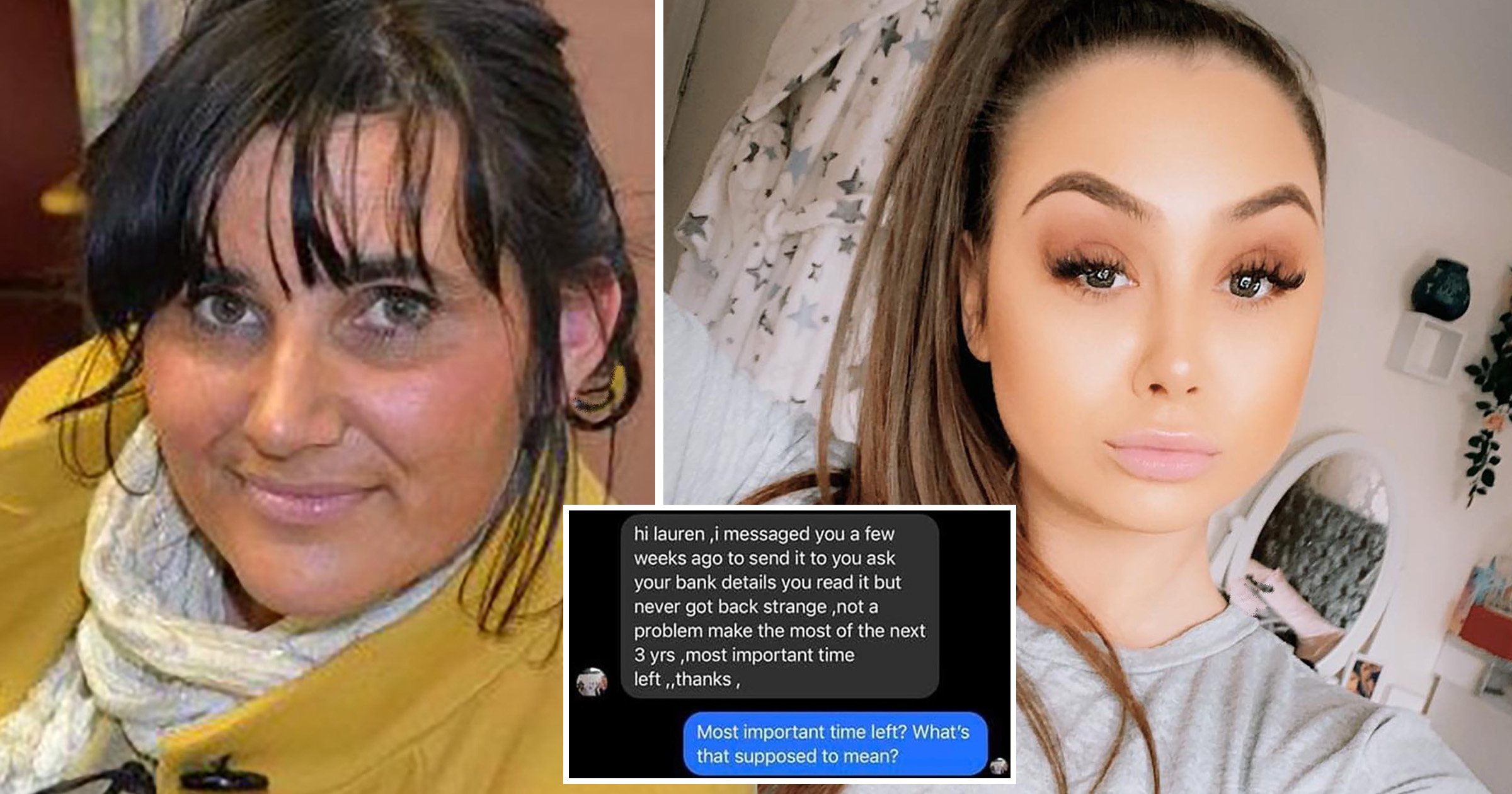 A high-profile psychic told a care worker to ‘make the most of the next three years’ because it is the ‘most important time left’, after being asked for a refund.

Amanda Molloy, who has worked with Cheryl and murdered Jamie Bulger’s mum Denise, made the comments to Lauren Dent over social media in February.

Lauren’s friend Rebecca Mitchell shared screenshots of the psychic’s conversation with Amanda on Facebook last Friday, May 7, in an apparent move to warn others about the medium, who took more than a year to reply to the original request.

In the messages, Ms Molloy responds privately to Lauren, 26, over Facebook messenger.

Lauren says she requested a refund because the medium had claimed she was too drained to do a reading with her.

In the exchange, the medium writes: ‘Make the most of the next three years, most important time left, thanks.’

Lauren, from Chester-le-Street, Durham, said she was left feeling anxious at the spiritualist’s remark.

Her friend Rebecca, 27, shared screengrabs of the messages on a Facebook scammers page on Tuesday, writing: “Spiritualist AMANDA MOLLOY AVOID!

‘Why would you say that to a customer who hasn’t done you any wrong?

‘Why would someone want to inflict worry on someone who wants money back, that is rightfully theirs!?’

She and her friend appear to have been blocked by the medium, who later unsent messages.

Screenshots of the messages, sent from Ms Molloy’s personal Facebook page, read: ‘Hi Lauren, yes send you bank details and we will send your £10 deposit back, thanks.

‘Thank you, can you book you in Friday.’

Lauren responded: ‘Book me in? I don’t wanna be hooked in.’

Part of the screenshot is blanked out but reads I just ‘want my tenna’ back.

Ms Molloy, who claims she was banned from her local church for being so accurate with her readings, responded: ‘Hi Lauren, I messaged you a few weeks ago to send it to you, ask you bank details, you read it but never got back, strange.

‘Not a problem, make the most of the next three years, most important time left, thanks.’

Shocked by the response, Lauren – who said she had other things going on in her life at the time – asked: ‘Most important time left? What’s that supposed to mean?’

She claims Ms Molloy then stopped responding to the messages and blocked her.

The mum-of-one has since branded the medium the ‘Blair Witch’ and says she is anxious about what could happen to her in three years’ time.

Lauren explained: ‘She did three people out of six and said she was too drained and needed to go home. 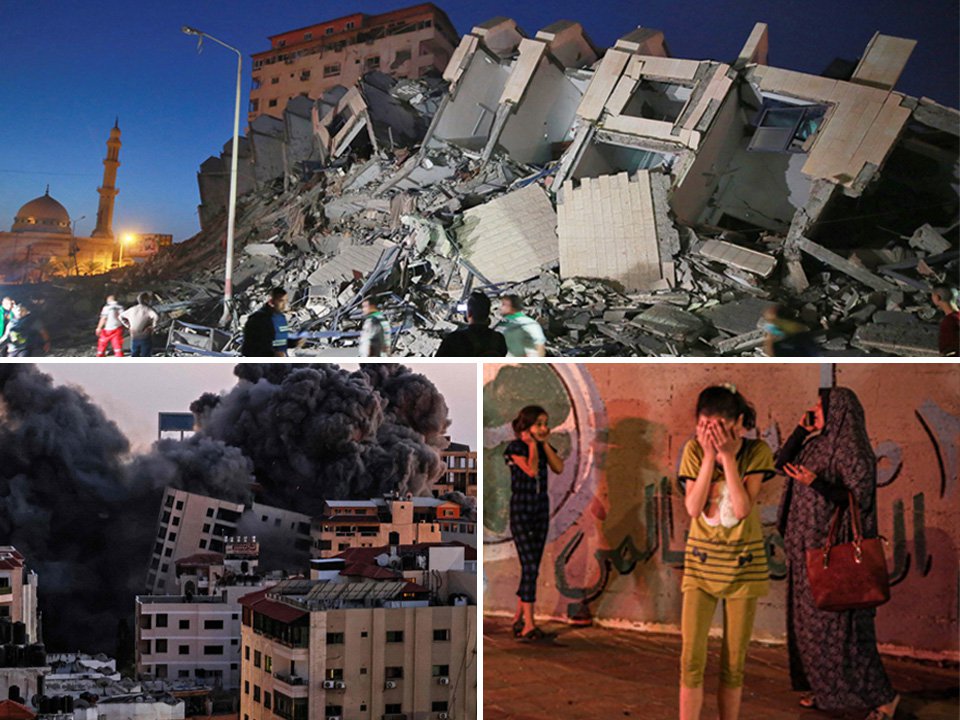 ‘She said she would come back and do the rest on a Wednesday but I (was working) so messaged and asked if she could swap days or if I could just have my money back.

‘She read my messages but didn’t reply, then almost a year later she messaged me asking for my bank details.

Lauren continued: ‘I explained what had gone on then she replied saying “make the most of the next three years” and then she blocked me… So I never got my money back.

‘A kind woman commented on the status I uploaded and gave me a free reading over video call, she was furious that Amanda had said what she said to me.

‘I do believe in them as I’m a bit like that myself. I see things in my dreams that come true.’

Ms Molloy hit the headlines in 2014 after predicting the exact date that one of her client’s fathers would die.

Get in touch with our news team by emailing us at [email protected]metro.co.uk.