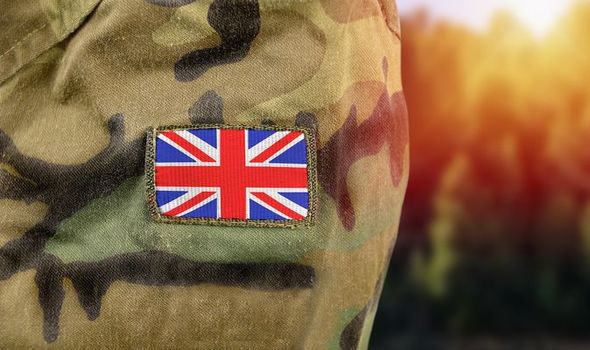 The compensation paid to these military personnel over the past 14 years by the MoD now totals £126.6million. Most payments have been to soldiers left devastated by the conflicts in Afghanistan and Iraq, although some date back to military action in Northern Ireland. The payouts have been to members of the military who have suffered mental problems as a consequence of their military activity, which can leave them emotionally crippled after returning home from duty.

One soldier’s claim from their time in Iraq left the MoD with a bill for £2.4million. Experts in the disorder say sufferers can be afflicted by nightmares and flashbacks. They can feel an increased sense of vigilance and in extreme cases can be catapulted back into an imaginary battlefield or explosion after a specific “trigger event”.

The vast majority of payments were made under the MoD’s Armed Forces Compen- sation Scheme (AFCS), which has seen 4,020 settlements paid out totalling £58million – or £14,000 each. Some of the more severe settlements include annual income payments, costing a further £51million.

There have also been 84 claims settled by the courts, when service personnel who believe they should receive more compensation decide to sidestep the AFCS.

Jeff Harrison, CEO at Combat Stress, a charity for veterans’ mental health, said: “PTSD can have a huge impact. It can lead to anxiety, anger, depression, isolation, alcohol and drug abuse, and, in some cases, suicide.

“Preventing it is very difficult. However, good leadership, rotation of troops to avoid exposing them to continual psychological trauma, briefings about mental illness, and easy access to clinical services all help.”

The MoD said: “We recognise personnel may be subjected to traumatic experiences and suffer stress as a result. We offer robust mental resilience training before, during, and after deployment.”