On Wednesday, First Minister Nicola Sturgeon announced new lockdown measures across Scotland as coronavirus cases continue to soar across the UK. Among the new rules, which will come into force from 6pm on Friday, Ms Sturgeon said alcohol would be banned in all indoor settings nationwide, while pubs and restaurants would have to close in the Scottish central belt.

Outdoor venues will be allowed to stay open and serve alcohol until 10pm, but indoor pubs will also have to shut by 6pm.

The UK Government may now follow suit, after Downing Street said a “range of measures” is being looked at.

The particular focus, No 10 said, will be on the north of England.

A decision is expected to be announced before the weekend. 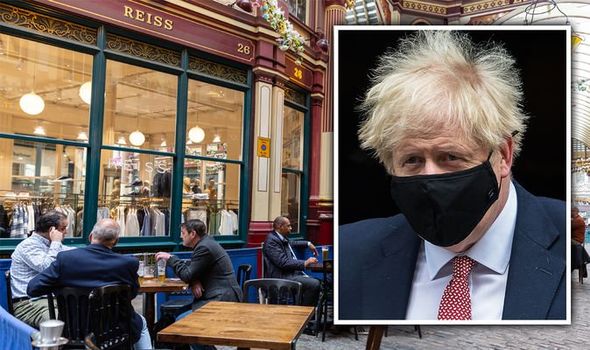 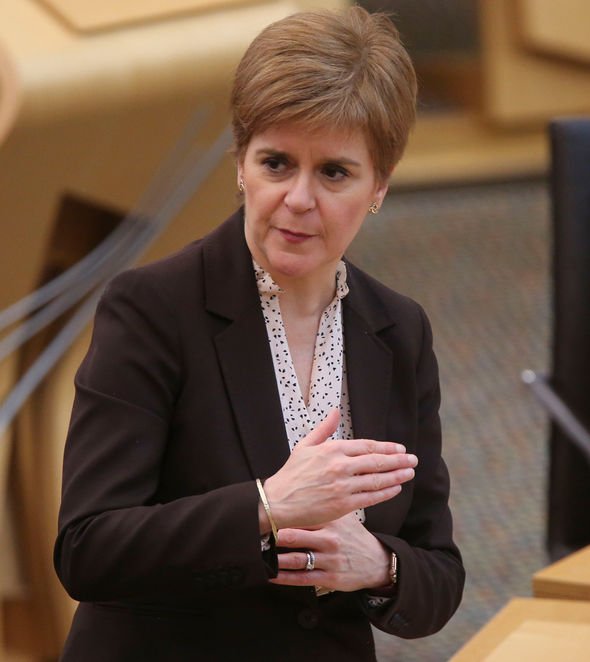 Are all pubs and restaurants closing?

This morning, Communities Secretary Robert Jenrick did not rule out pubs being ordered to shut in certain areas.

However, it seems unlikely pubs and restaurants across the entire country will have to close down.

He said: ”It is commonsensical that the longer you stay in pubs and restaurants, the more likely you are to come into contact with other individuals.

“The more drinks that people have, the more likely that some people are to break the rules.”

Coronavirus infection rates are currently soaring in cities in the north, particularly in Liverpool, Manchester and Newcastle.

According to leaked Government documents, a new three-tier system could come into force as early as Monday.

The documents reveal level one and level two have been signed off but there is still debating going on over the third level. 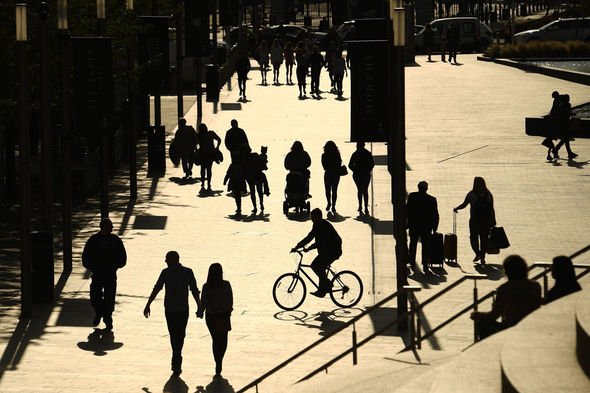 “The more drinks that people have, the more likely that some people are to break the rules.”

Coronavirus infection rates are currently soaring in cities in the north, particularly in Liverpool, Manchester and Newcastle.

According to leaked Government documents, a new three-tier system could come into force as early as Monday.

The documents reveal level one and level two have been signed off but there is still debating going on over the third level.

Health Secretary Matt Hancock said: “Outside your household and socialising between households, the highest place in incidence of likely transmission, measured by where people have contacts, is unfortunately hospitality.

“Now obviously that finding is not good news in terms of the policy action we have to take for that sector.”

Prime Minister Boris Johnson’s official spokesman said: “We are seeing coronavirus cases rise across the entire country but they are rising faster in the North East and the North West.

“We are keeping the data under close review and we are considering a range of options to reduce the spread of the virus in order to protect communities and to protect the NHS.”

He added: ”Early data does suggest that a significant proportion of exposure to the virus is seen in the hospitality sector, and that is even more pronounced in younger age groups where we have been seeing the most rapid rise in infection.

“The data is new and we will continue to gather evidence and review it.

“Any decisions we take will not be made lightly; protecting jobs, particularly the two million in the UK’s hospitality sector, has been a priority throughout our response to the pandemic.” 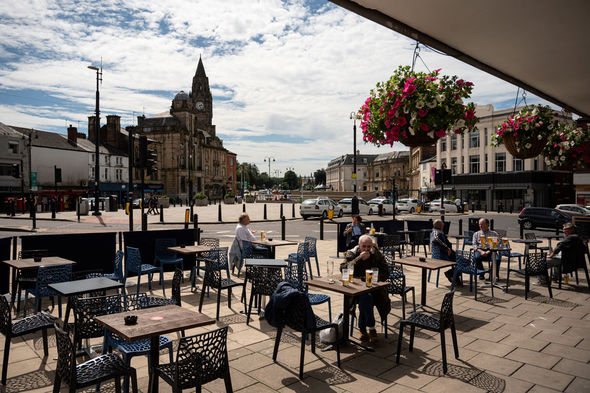 Regional leaders have reacted with fury to the leaked documents.

“Millions of lives affected by Whitehall diktat. It is proving impossible to deal with this Government.”

Liverpool City Region metro mayor Steve Rotheram said: “It is deeply disappointing to wake up this morning to reports that new COVID-19 restrictions affecting millions of people in our city region, and across the North, could be in place within days, rather than hearing it during a genuine dialogue between ministers and local leaders.

“At the moment we have a patchwork of local measures across the country and too much confusion for the public as a result.”

Saying extra funding for affected areas would be needed, Mr Rotheram added: “When the country locked down in March, the Chancellor’s actions showed that such significant measures required financial support on a similar scale.

“If it was right then, it certainly is now – so we need to be seeing local furlough schemes, business grants and financial support for the self-employed and those who cannot work from home.”

Sheffield City Region mayor Dan Jarvis, also took to Twitter to express his dismay, writing: “Recklessly irresponsible to brief the papers but not leaders in the North who’ll somehow have to make this work. Get a grip”.

SEVINGTON, England (Reuters) – Deal or no deal, British companies will have to confront a wall of bureaucracy that threatens chaos at the border if…