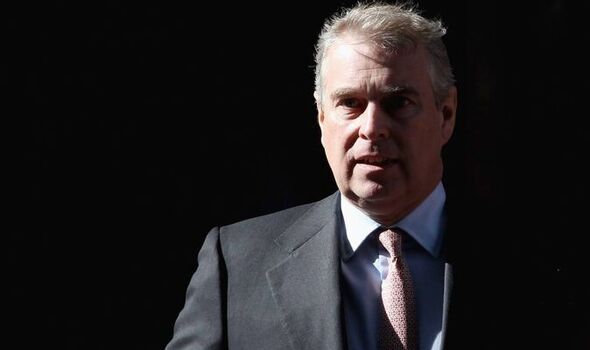 More than six out of 10 Britons (62 per cent) are against his participation – and only 21 per cent said he should be involved in events marking his mother’s 70-year reign. Opposition was strongest among respondents aged 25 to 44.

Some 68 per cent in that group – asked by London market researchers Redfield &Wilton Strategies – would like to see the estranged Prince kept away.

Royal commentator Rafe Heydel-Mankoo said he did not think that the Queen’s middle son would be granted a “front-facing role”.

Andrew recently settled a US sex civil case brought against him out of court. He denies all the allegations.

Mr Heydel-Mankoo said: “The Duke has given up his public Royal duties and has retired into relative obscurity so I’d be very surprised if he played any role whatsoever.

“Certainly not an appearance on the [Buckingham Palace] balcony.”

He acknowledged that the Queen and Andrew have a close relationship but did not think that it would result in him returning to the limelight: “He was born much later in the Queen’s reign and she had a lot more time at her disposal and she was much more comfortable in the role as mother’s.

“As is quite often the case with younger children, there tends to be some favouritism there and there is nothing at all wrong with that.

“Of course, we saw Andrew escorting his mother down the nave for the memorial service for his father. It was quite fitting that he would be there because that was very much a family event and of course you would expect a son to be at his own father’s memorial.

“But I will be very surprised to see him given any front-facing Platinum Jubilee role.”

Buckingham Palace aides did not reply to requests to comment on the poll.