Thousands of people who wished to pay tribute to the monarch gathered outside Royal Residences at the time of the announcement of the death and on the day that followed. Flowers, handwritten messages and other gifts formed a first small memorial at the gate of Buckingham Palace in London for the 96-year-old that passed on Thursday afternoon.

But the palace is now asking people not to lay flowers there anymore and instead has issued a guidance on how members of the public can offer flowers to express their grief.

At Buckingham Palace, people will be guided to lay floral tributes at dedicated sites in Green Park or Hyde Park.

The palace said that any flowers left outside the gates of Buckingham Palace will be moved to the Green Park Floral Tribute Garden by The Royal Parks, with further guidance expected to be issued by The Royal Parks.

Guidance has been issued for tributes paid at other Royal Residences across the country, too. 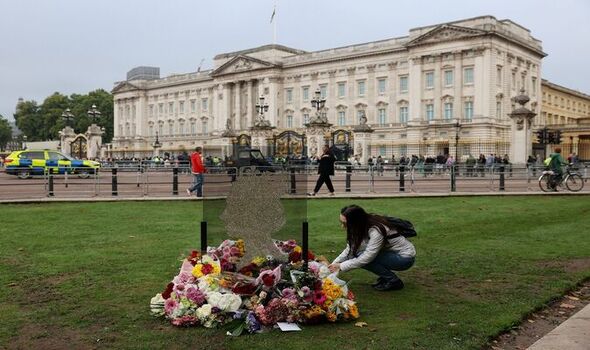 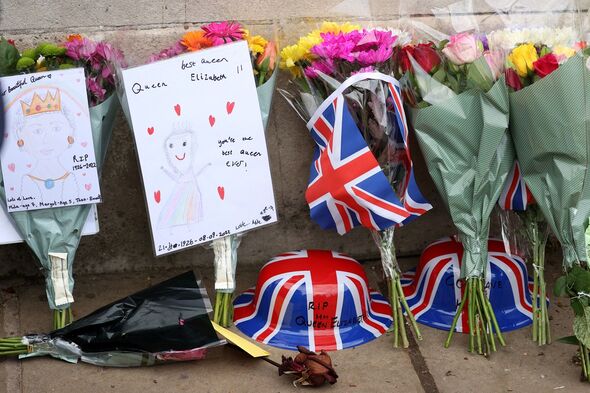 At Windsor Castle, floral tributes can be left at Cambridge Gate on the Long Walk. These flowers will be brought inside the Castle every evening, and placed on the Castle Chapter grass on the south side of St George’s Chapel and Cambridge Drive.

At the Sandringham Estate, members of the public are encouraged to leave floral tributes at the Norwich Gates.

At Balmoral Castle, Her Majesty’s home in Scotland and the place where she died, floral tributes can be left by members of the public at the Main Gate.

At the Palace of Holyroodhouse, members of the public are encouraged to lay floral tributes in the Physic Garden, next to the Abbey Strand gate. 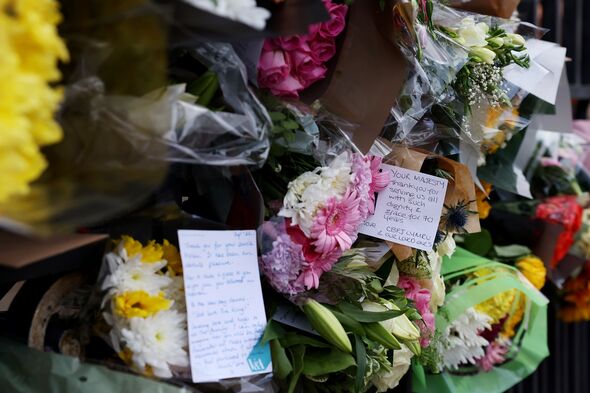 Finally, at Hillsborough Castle, floral tributes may be laid on the Castle Forecourt, in front of the main gates.

For those wanting to send a message to the Royal Family, an online book of condolence is available on the royal website, with mourning users asked to fill out a form to send their message to the royals.

A selection of messages will be passed on to close members of the Queen’s family and may be held in the Royal Archives. 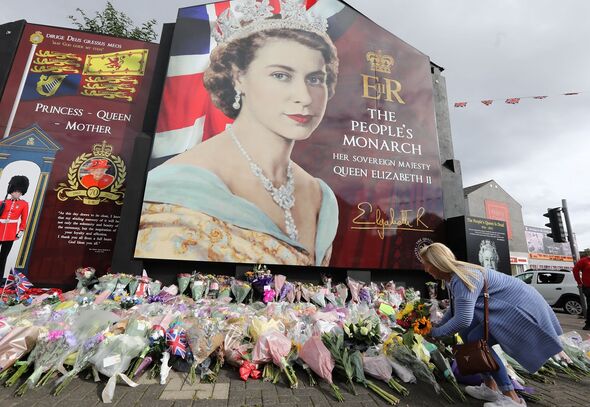 There are no physical Books of Condolence at the Royal Residences.

Balmoral Castle and Sandringham House, The Queen’s private estates, will also close for this period. In addition, Hillsborough Castle, The Sovereign’s official residence in Northern Ireland, will be closed.

A period of royal mourning has commenced and will continue until seven days after the Queen’s funeral, although a date for the funeral has not been confirmed yet.