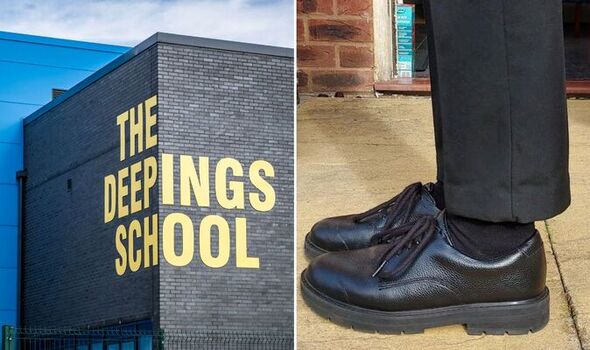 A pupil was excluded from lessons on Monday, September 26, because her socks didn’t meet the school’s uniform policy. The student was one of 50 schoolchildren who were not allowed to attend Deepings School  for breaking uniform rules, causing a fierce backlash from their parents against the strict headteacher.

Furious parents have hit out at the school and accused Mr Ebenezer of being “heavy-handed” and running a “police state”.

One dad, who asked not to be named, said: “I was baffled by the decision to exclude my daughter. Apparently her plain black ankle socks and long trousers did not conform with the rules.

“The rules apparently state that socks must not be ankle socks and must sit above the ankle. The actions taken are completely unreasonable and have served only to disrupt my daughter’s education.

“This is the last thing that is needed at a critical point in her schooling, especially after the disruption of the Covid pandemic. I know there have to be standards but the punishment needs to be proportionate.

“Uniform is a minor infringement – they should just have a word with the pupil and then escalate the matter if it continues.” 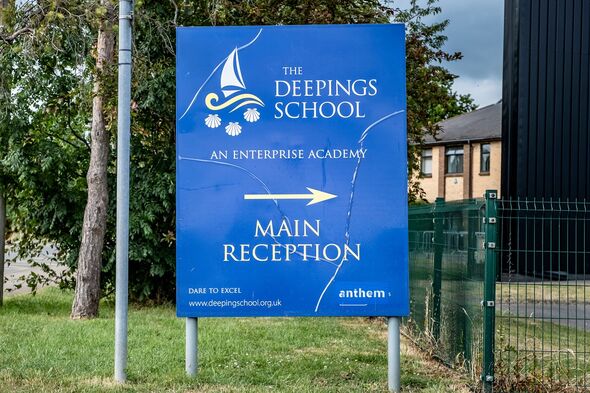 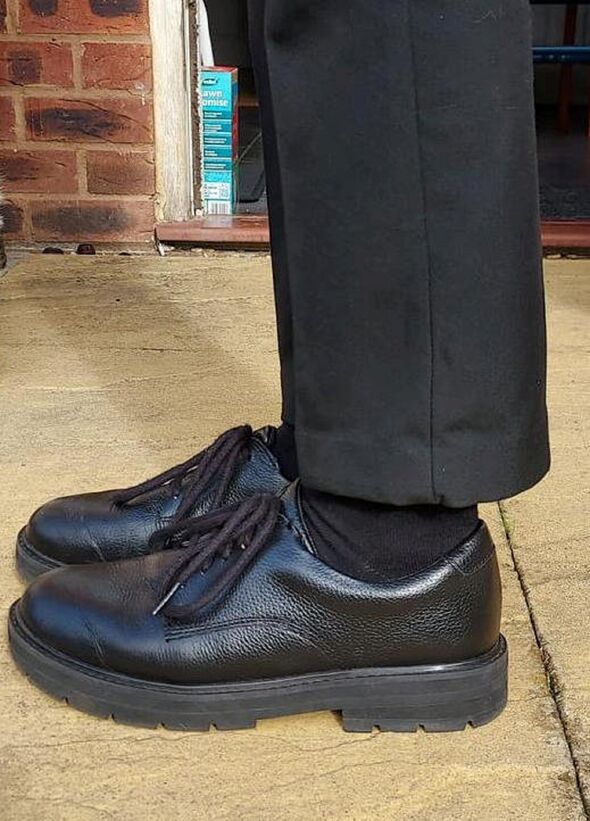 Another dad said: “My son was hauled out of lessons for having non-regulation socks on.

“It’s crazy. They’re black socks with a very faint line in the design but apparently they weren’t ‘plain enough’ despite being hidden under trousers.

“It’s not just heavy-handed – it’s like some kind of police state.”

Another added: “My son, who is really doing his best to improve his grades, was sent out of lessons when the teacher said his socks were ‘too short’.

“Apparently socks must sit above the ankle and no skin must be showing under the hem of the trouser. It really would be laughable if it wasn’t true.” 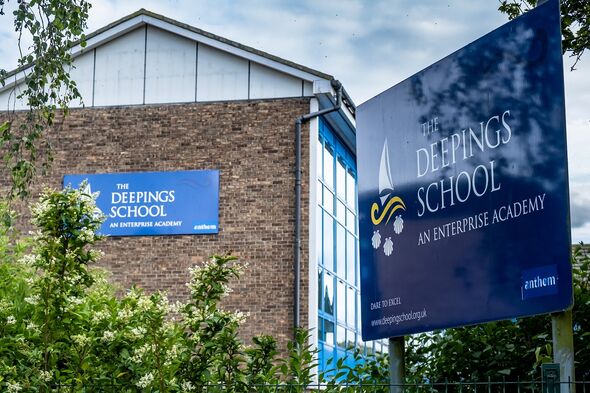 The excluded pupils at the school, which caters for 1,449 children aged 11-18, were ordered to spend the day in the “behaviour inclusion centre”.

Ofsted inspectors have twice rated the school in Stamford, Lincolnshire, as “requiring improvement”.

Interim headteacher Alun Ebenezer, who was brought into the school over the summer, defended the strict rules, saying he was cracking down on “open defiance”.

He said: “The pupils who are put into the behaviour centre will be those who said they’re not going to follow the rules. I do think the little things matter and I’m not going to give up. We are trying to instil discipline and standards.

“This school has required improvement for the last two Ofsted inspections. It can either go into special measures or become a good school – it can’t stay as requires improvement again.

“There is enough here to make it a good school, but we can’t do that unless we sort out the environment and culture. Once we do that the school will fly.” 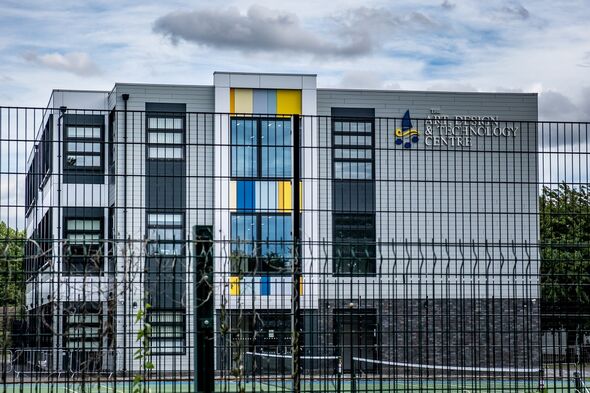 He added: “I have excluded quite a lot of pupils so far, just for a day, and they come to school the next day with their parents and we have a chat. At the start it felt like I was excluding a pupil every half-an-hour just to get the point across.

“If I’m still doing that after half-term there will be a problem, but I don’t think that will happen. I have told the teachers that the first half-term will be tough, but the culture will have changed by the time the school opens after the holidays. Then it will just be a hardcore left.

“There are just pockets of bad attitude which we are trying to change. With a significant number there is this idea that ‘I won’t do anything that I don’t want to do’.

“The most serious thing is open defiance because if everyone did that there would be carnage.”