It comes as the Ministry of Defence and Department for Education attempt to add a further 20,000 cadets across Britain’s state schools as part of the Government’s Cadet Expansion Programme. A new report by Northampton University has confirmed that joining a school’s Combined Cadet Force has a direct link to improved educational outcomes and greater employability.

While cadet forces were once traditionally associated with private schools, in reality these only account for 25,000 of the 130,000 cadets in Britain today, with the rest either attending one of 500 state schools which currently offer membership, or local branches after school.

In April, the Ministry of Defence’s so-called Command Paper included a £1.1m boost to its annual £180m cadet budget, though education secretary Gavin Williamson – a former defence secretary described as “evangelical” about the benefits of cadet force membership – was this week said to be joining Armed Forces minister James Heappey is making a case to Treasury for even more investment.

Last night Prof Simon Denny, lead author of the report, said: “If the country wants its youngsters, particularly those from economically disadvantaged backgrounds, to have the best chances in life, joining the cadets forces is part of the answer. Our research shows this clearly. 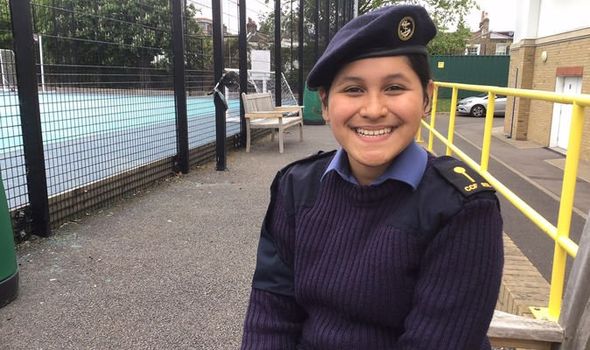 “These youngsters have resilience.. They don’t give up when things get more difficult, but learn to find ways to surmount life’s obstacles.

“And it represents staggeringly good value for taxpayer’s money. For £180m a year you get 130,000 young people and 30,000 adult volunteers  – you can buy a single F-35 for this. “
Part of the success lies in a scheme that offers cadets free access to vocational qualifications such as B-Techs or Industry of Leadership and Management qualifications which begins before GCSEs and goes on to adulthood.

“If you’re a bright kid with 12 GCSEs and 3 A-Levels, these provide a further talking point for job or university interviews,’ he said.

“But many teachers have told me those kids who don’t do so well at school and take vocational qualifications are much more likely to go on and take GCSEs and get a job.

“This is the best initiative I’m aware of of turning potential benefit claimants into real taxpayers.” 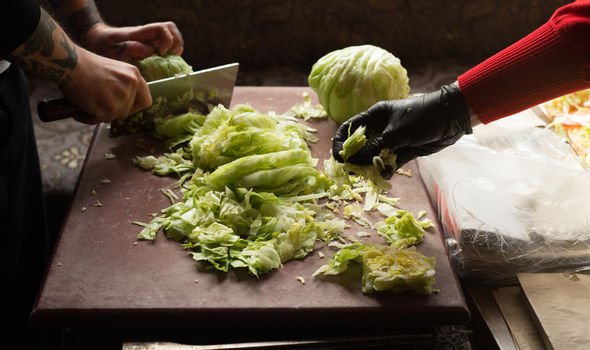 Speaking as he visited a contingent of Sea Cadets at La Retraite RC Girls’ Schooling south London on Wednesday, Armed forces minister James Heappey said: “Everyone knew in their bones that cadets were a good thing, and this report confirms it –  cadets add a huge amount of value, really develop the self-efficacy and self-confidence.”

He acknowledged that some schools were taking a political stance against the idea of cadet forces, but encouraged heads to become better informed.

“There is a culture which sees this as quite martial. But absolutely no one is under any pressure to join the armed forces; no one is walking around carrying a picture of the Queen and a white ensign pledging allegiance to Queen and country. It’s not how it works,’ he said.

“These are young people learning about leadership, teamwork and communication skills. Teachers say when they put on the uniform they find they behave in a different way, They learn something about themselves that can translate later while doing their work and other things.

“I just hope that more head teachers who want to do the best for their students see the opportunities of this added dimension and take it on. What they end up with is something that is beyond politics.”

Around 40 percent of the 1,200-pupil school receive free school meals or are otherwise classified as disadvantaged. For many joining the cadets, which includes an overnight stays at the Royal Navy’s training ship HMS Bristol in Portsmouth, meant their first experience swimming.

“I joined two years ago because I was very shy. I felt that maybe it would boost my confidence,” said Arianna Perera, 14.

“I would have never been able to speak to a journalist then. Now,I don’t have an issue with it. I’m in fist rank and lead a section of eight cadets.

“I can’t wait for Wednesdays now.I love being able to experience things I’d never experienced.. things I would never do otherwise.”