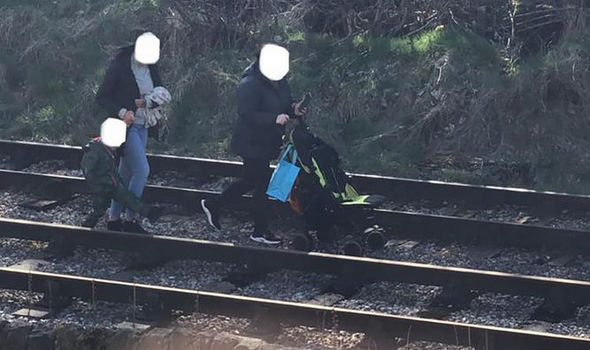 A shocking photograph, shared online, shows the two adults with a pram and small child move along Keighley and Worth Valley Railway, reports Yorkshire Live. The line is still being used, despite the heritage railway being closed due to Covid.

Robbie Moore, Tory MP for Keighley and Ilkley, said: “Rather worryingly, despite the obvious dangers, people are trespassing on our railway lines.

“I was sent this photo today (Monday), of two adults, with a child walking along the Keighley and Worth Valley railway.

“This is extremely dangerous, risky and totally irresponsible to encourage children to walk along a railway line.

“Even though the Keighley and Worth Valley Railway isn’t hosting visitors at the moment due to Covid restrictions, the railway line is still being used.

“Trespassing on the railway is illegal and dangerous – please stay safe, and do not do it.” 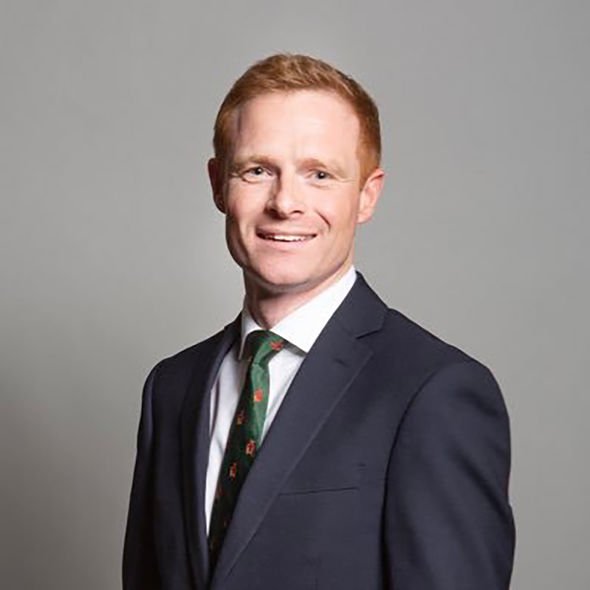 The politician posted the image on his Facebook page and many users shared their anger at the behaviour with the family – pictured pushing a pram laden with bags across the line.

One woman said the couple pictured were “totally bonkers” while another described the actions as “unbelievably stupid”.

One person said walking on the tracks was “pure stupid”.

Keighley and Worth Valley Railway is a scenic heritage railway which runs five miles from the two Yorkshire towns.

Passenger services on the world-famous steam railway are due to return on April 17.

It is not the first time that families have been spotted on the tracks at the scenic railway.

Last April, mums, dads and grandparents were spotted walking with children on the tracks.