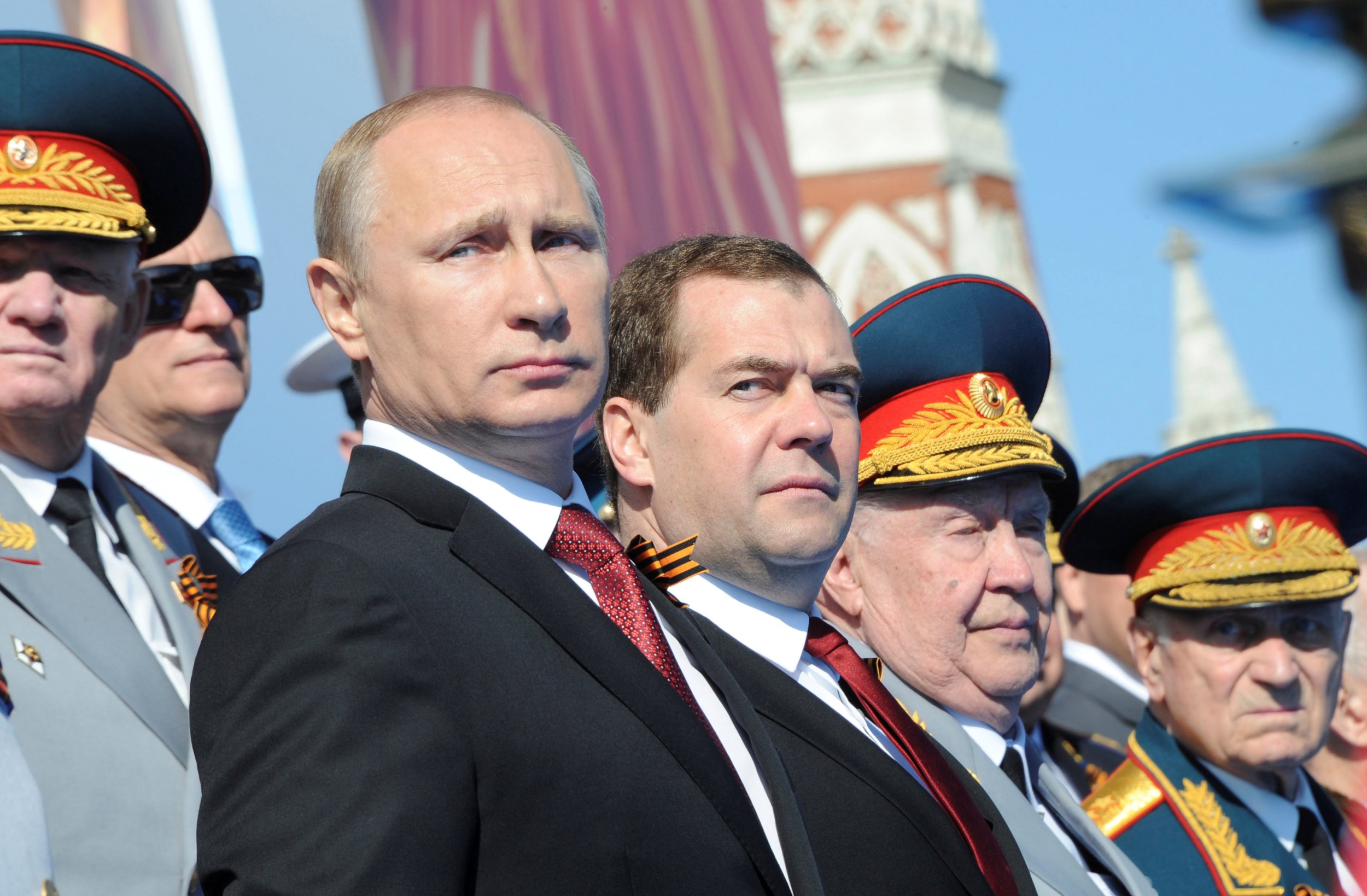 A member of Vladimir Putin’s inner circle has predicted a new European ‘reich’, a US civil war and Elon Musk to become president in a deranged rant.

Former Russian president Dmitry Medvedev made a series of feverish ‘predictions’ on social media, including a war between France and a new German-led super-state, as well as the collapse of the global economic system.

The security council deputy chair said the UK would rejoin the European Union (before forecasting its demise) and that Poland and Hungary would invade Ukraine.

He said the tech-billionaire and Twitter owner would be elected to the White House to govern a splintered US state, following Texas’ secession and its joining Mexico.

Northern Ireland’s departure from the UK, the replacement of the dollar by digital currency and the collapse of the World Bank were all also among the ex-president’s whacky outlook for 2023.

Mr Medvedev, who was president between 2008 and 2012, used to have a reputation as one of the moderates in the Kremlin but has become an unbridled champion of the war in the last 12 months.

He addressed his bizarre forecast to ‘Anglo-Saxon friends, and their happily oinking piglets’.

It comes as the same time as Sergei Lavrov, the Kremlin’s top diplomat, alleged a US plot to assassinate the Russian president in remarks to state media.

He claimed people in the Pentagon are openly plotting to kill of Mr Putin with a missile hit on Moscow.

He said: ‘Washington is ahead of the others as some “anonymous officials” from the Pentagon actually voiced threats to deliver a “decapitating strike” on the Kremlin, which is in fact a threat of an attempted assassination of the Russian president.’

It’s unclear what prompted the outburst but Mr Lavrov appears to have been referencing an article which appeared in the US magazine Newsweek in September.

The outlet quoted unnamed military officials saying a range of responses had been discussed internally should the Kremlin launch a nuclear strike on Ukraine.

Mr Lavrov warned about the ‘possible consequences of such plans’ without mentioning the ‘decapitating strike’ reference was discussed in the context of the Russian government starting an atomic war.