Russian criminals acting with the blessing of Vladimir Putin may be plotting deadly cyber attacks against critical UK infrastructure, including power grids. Clandestine operations carried out with the help of sleeper agents already hiding in the system could even pose a risk to life, Simon West, Cyber Advisory Lead at Resilience in the United Kingdom, has warned. More than seven months into Putin’s invasion, the ongoing military campaign remains the primary focus of attention.

However, Mr West said with tensions running high as a result of the supply of weapons to Ukraine by western nations, it was entirely plausible to believe Russia would strike back in less obvious ways.

He told Express.co.uk: “Cyber can be a low-cost but effective means to do so.

“Google recently warned there is increased effort from the Russian government to coordinate with criminal hackers.”

He said: “For Russia to conduct an attack on critical infrastructure it’s likely the infrastructure is already compromised to a certain degree (known as sleepers – sitting silently on the network conducting reconnaissance and continuing to spread laterally until the right opportunity presents itself). 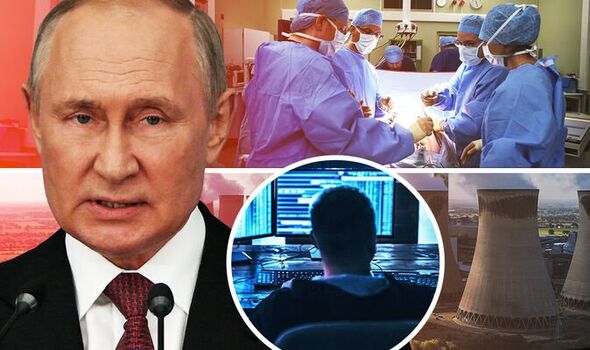 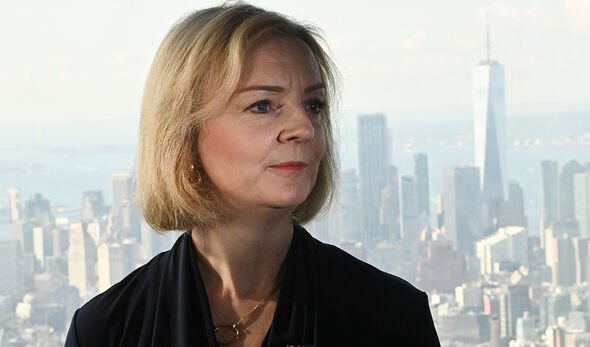 “Hence the necessity for active threat-hunting and monitoring of critical systems.”

There have been reports of a significant increase in activity by so-called “access brokers”, who compromise networks and sell credentials to other threat actors in the last month, Mr West said.

He added: “It can only be assumed that this increase in activity will eventually lead to a surge in ransomware attacks.

“Geographically the US and UK are the most targeted due to fetching a better price from extortions.” 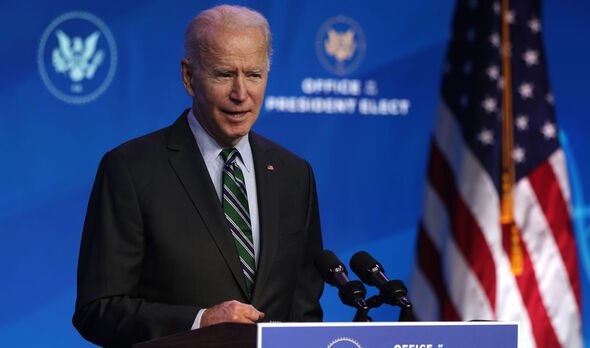 Asked about the specific nature of potential Russian attacks against the West, Mr West suggested there were clues to be gleaned from war it was waging on its neighbour.

He said: “Russia’s military has stepped up attacks on Ukraine infrastructure, including the power grid.

“The latest thinking is that the Western energy sector could similarly be at risk.

“Our own threat intelligence team recently alerted our energy clients to that very possibility.” 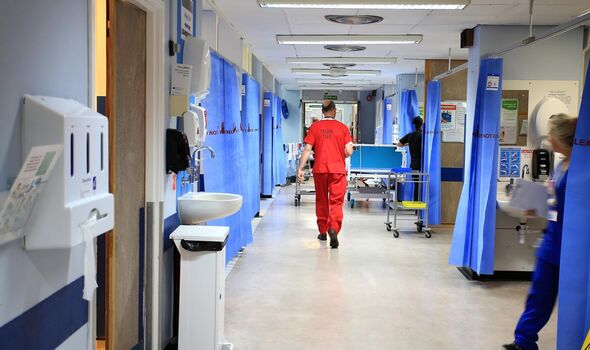 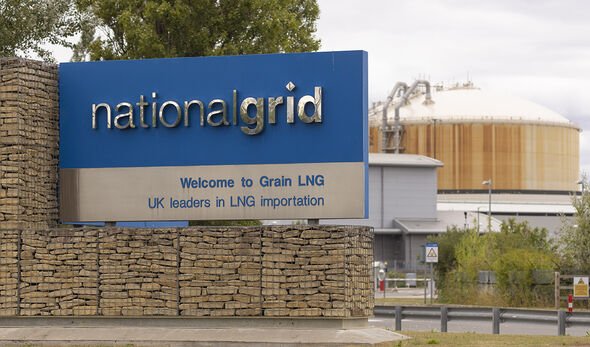 In addition, Russia might opt to “turn up” the level of ransomware attacks from criminals supportive of the Russian government.”

In the meantime, reconnaissance and network access would continue, with remotely bases operatives waiting for either the opportunity or “significant escalation” prior to doing anything, Mr West said.

With respect to the potential impact on the West, especially Britain, Mr West said: “As winter sets in on Europe and the need for energy rises to heat homes, this infrastructure could be an attractive target for Putin to apply pressure to the UK and EU.”

The most likely areas to be targeted would be technology, finance, healthcare, government, energy, manufacturing, he said. 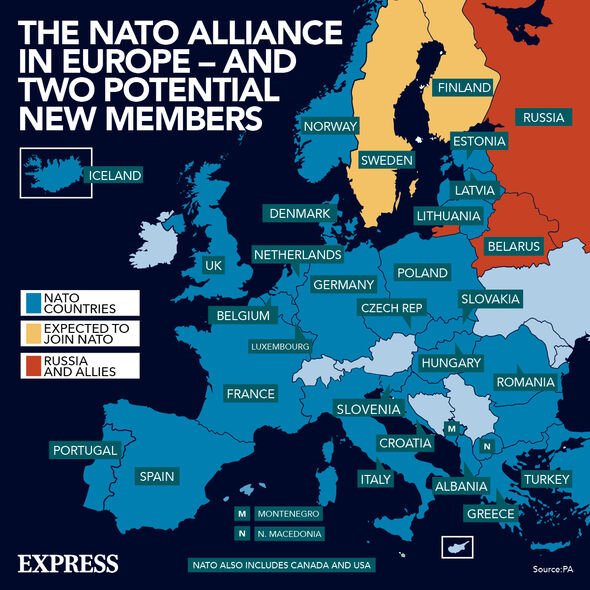 Nor was the risk restricted to property, Mr West pointed out.

He said: “Lives are already at stake with the hyperinflation across the board. Fuel prices are increasing and businesses are going bankrupt at an exponential rate.

“In the situation where critical national infrastructure (CNI) is targeted then there will likely be the increased risk of the loss of life from a cyber physical attack scenario.”

In theory such an outcome could trigger Article 5 of NATO’s convention, Mr West conceded.

US President Joe Biden warned of the risk of Russia launching cyberattacks against the West earlier this year. 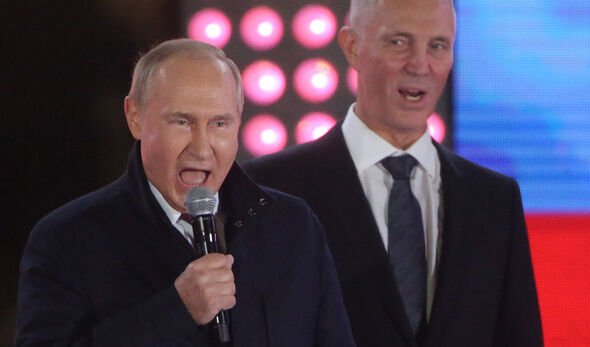 He added: “The US and NATO have been clear that directly attributed attacks against critical infrastructure are a red line.

“However, the threat of criminal ransomware actors who are only loosely affiliated with the Russian government may be different.

“If criminals are encouraged to amp up ransomware or direct it against specific targets, it’s unclear if allied countries could attribute this as an official nation state attack.

“Attributing a cyber attack is extremely difficult and relies on indicators of compromise and the identification of other tactics, techniques and procedures that can be easily copycatted by either side.”