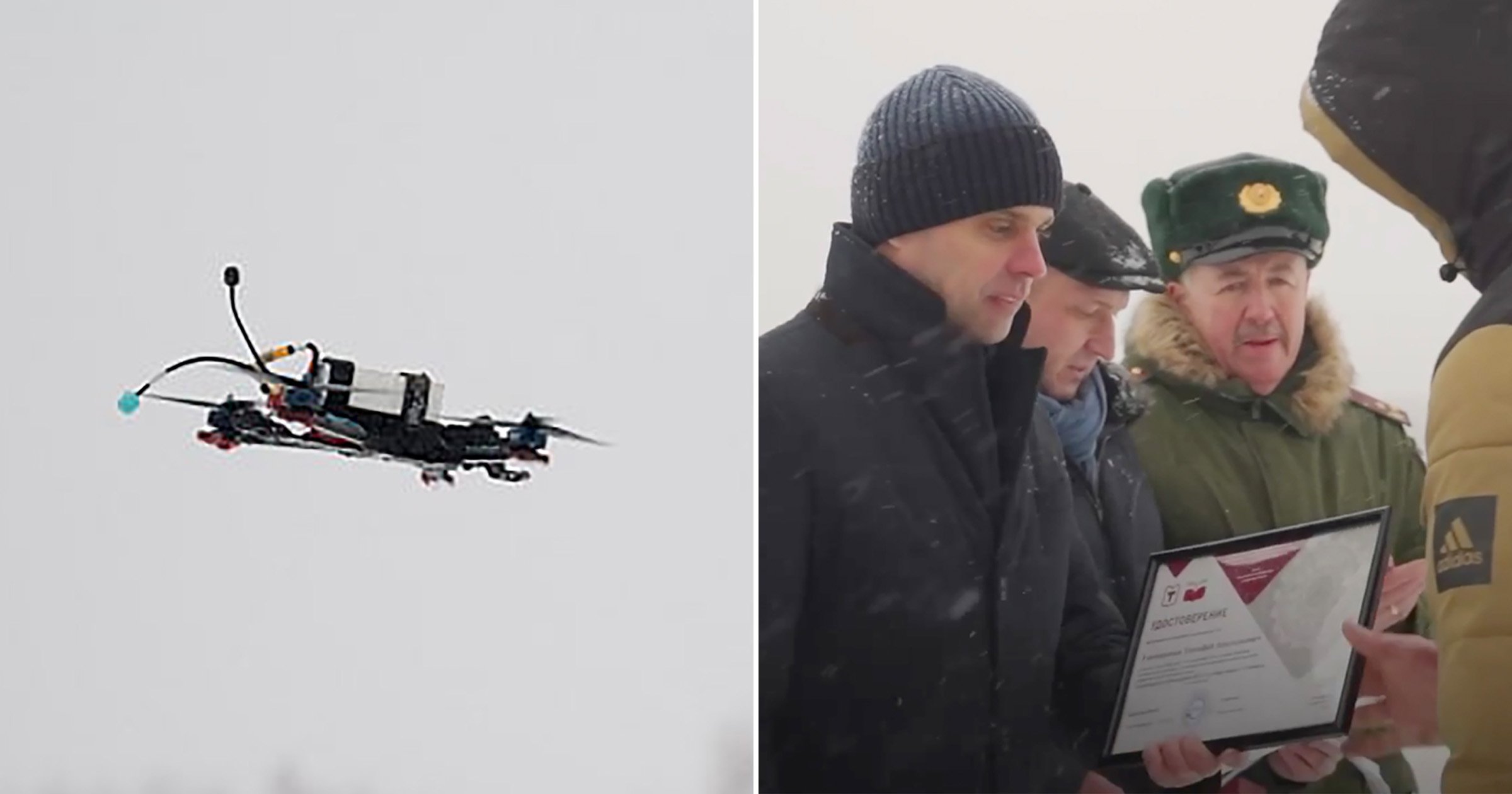 A Russian governor tipped to take over from Vladimir Putin has launched a training school to teach troops how to implement drone strikes in Ukraine.

Alexei Dyumin, 50, worked as the deputy head of the presidential guard, earning his trust by reportedly scaring away a bear which tried to break into the Kremlin leader’s remote mountain residence.

As the former deputy defence minister, he secretly led the 2014 operation to topple Ukrainian president Viktor Yanukovych in Crimea, and take him to Russia.

Putin, who is reported to have multiple health problems, is increasingly relying on Dyumin to oversee the movement of military supplies to the frontlines in Ukraine.

Russian propaganda outlet RIA FAN has released evidence of a drone school set up in the Tula region where the former bodyguard is governor.

Trained military instructors are guiding the recruits who then gain certificates and are sent to Ukraine on intelligence operations.

‘Since the beginning of the special military operation, Alexei Dyumin has been in constant contact with the Russian Defence Ministry, with the command of the units where the Tula reservists serve,’ said Maxim Sinyavsky, local trade minister.

‘Mastering the skills of using drones will allow military personnel to competently perform their tasks.’

Dyumin has served as deputy head of the GRU military intelligence, and holds the army rank of Lieutenant-General.

Putin travelled to Tula last month on a visit to a weapons plant, overseen by the former bodyguard, to inspect armoured personnel.

Speaking about the bear attack in which he saved the Russian president from a ‘certain death’, Dyumin explained how he stared down the animal.

‘Naturally, I was armed, the president was upstairs. So the bear and I looked into each other’s eyes, and he stepped back a little.

‘I opened the door and emptied the entire cartridge of my pistol under his feet.’He added: ‘I felt pity for the bear.’