The Crown: ‘Any family would sue Netflix’ says expert

Haunting photographs from the Queen’s childhood reveal that there is more than a passing resemblance between Her Majesty and the cousin who was shunned by the Royal Family. Katherine and her older sister Nerissa were daughters of the Queen Mother’s brother John Bowes-Lyon. They both had severe learning disabilities and, after George VI became King, were placed in a hospital for mentally disabled people.

What’s more, they were never visited by any member of the Royal Family and received no money from them aside from the £125 paid to Earlswood Hospital each year for their care.

It is believed the sisters’ condition was genetic because they had three more cousins ‒ daughters of their aunt Harriet on their mother’s side ‒ who were also admitted to the hospital.

Even more staggering is the fact that Nerissa and Katherine, born in 1919 and 1926 respectively, were reported in the 1963 Burke’s Peerage as having died in 1940 and 1961, when in reality they were living in Earlswood. 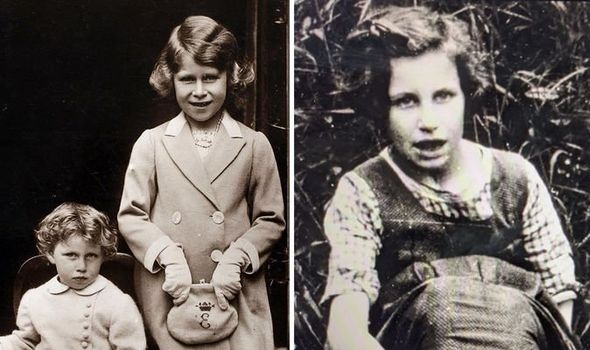 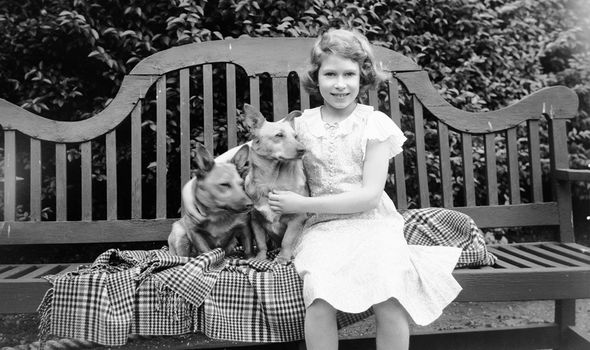 When Nerissa died in 1986, only hospital staff attended the funeral.

She was buried in Redhill Cemetery and her grave was only marked with plastic tags and a serial number.

However, the following year, the story of the sisters came to light and the family decided to add a proper gravestone. 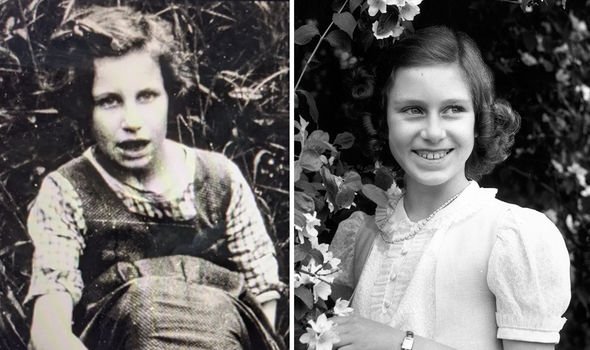 According to a 2011 television documentary about the sisters, “throughout their time at the hospital, there is no known record that the sisters were ever visited by any member of the Bowes-Lyon or royal families, despite their aunt, the Queen Mother, being a patron of MENCAP”.

MENCAP is a major UK charity for people with learning disabilities.

Nurses in the documentary said that, to their knowledge, the family never sent a birthday or Christmas card to either Nerissa or Katherine.

While this story in itself is heart-wrenching, it is especially eerie when pictures of Katherine are compared to old photographs of the Queen. 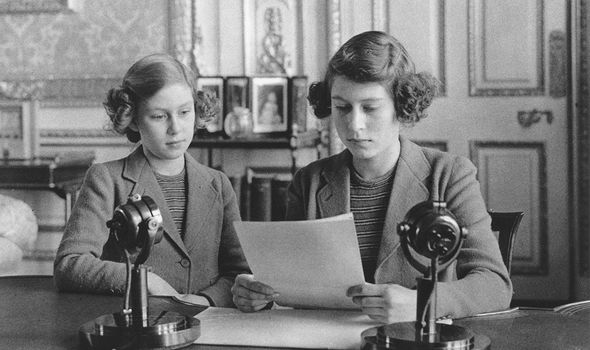 The family resemblance is absolutely clear, and it hammers home the difference in how these women were treated in life: one became the longest reigning monarch this country has ever seen, and one was sent away from her family to a hospital in Surrey, where she was never even visited by them.

In season four of The Crown, which dropped on Netflix last month, all this is discovered by Princess Margaret in the Eighties, who previously believed them to be dead.

The Queen’s sister is told by her therapist about the cousins, who she then tracks down and sends a friend into the hospital to confirm their identity.

While she never visits the sisters herself, she is furious with the Queen Mother for allowing it all to happen, telling her it was “wicked, cold-hearted and cruel”.

The Crown: Netflix ‘digging heels’ on no disclaimer claims expert

The Queen Mother, however, insists it was “complicated” and that the five cousins “paid a terrible price” for the abdication of George VI’s older brother King Edward VIII, now known as the Duke of Windsor.

She explains that when she became Queen, her family were suddenly under far more intense scrutiny, as there was now a direct bloodline to the Crown.

There were fears that if the public knew about the mental disorders in the family, they would “question the integrity” of this bloodline.

The Queen Mother says: “Can you imagine the headlines if it got out? What people would say? 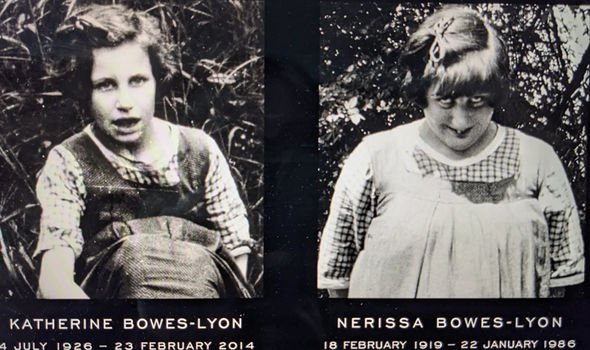 “The hereditary principle already hangs by such a precarious thread. Throw in mental illness and it’s over.”

She argues that the idea of a Royal Family is already “so hard to justify” and that they had to make sure they appeared to have “100 percent purity”.

Nevertheless, these arguments wilt quickly with the modern perspective on how all people should be treated, regardless of gender, race or disability.

The pictures of the Queen and her cousin are a heartbreaking reminder of how two women from the same family were treated so differently through no fault of their own.