The Duke and Duchess of Sussex gave a tell-all interview to Oprah about their time in the royal bubble, which aired in the USA on Sunday evening and the UK on Monday. The couple made a number of allegations toward the firm and larger institution that runs it, including accusing one unspecified member of racist comments, and that she was not helped when she desperately needed help for her mental health.

Meghan dropped the biggest bombshell of the interview, reciting a conversation between an unspecified member of the family and Prince Harry about how dark then unborn Archie Windsor’s skin would be.

Her husband backed up the allegation, saying: “That conversation, I am never going to share.

Since then Oprah has confirmed that it was neither the Queen nor Prince Philip who made the comments. 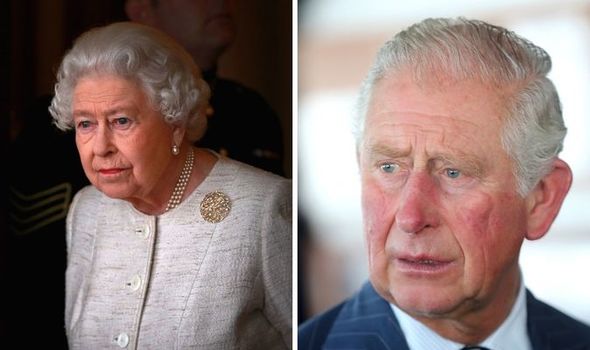 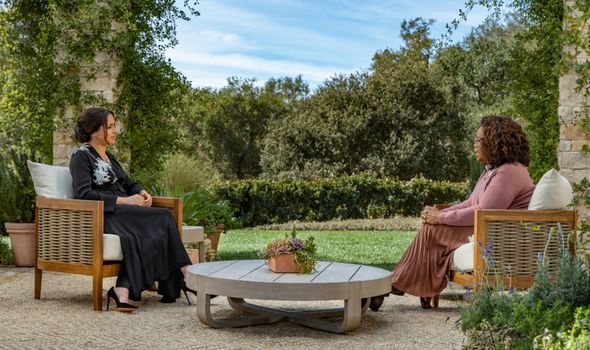 The Royal Family responded in a statement earlier this week, which read: “The whole family is saddened to learn the full extent of how challenging the last few years have been for Harry and Meghan. 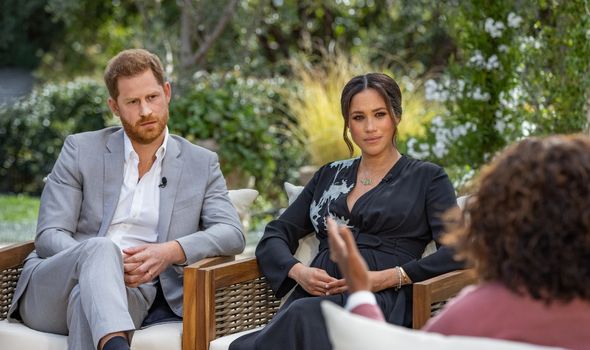 While it is highly unlikely the Queen or her son will air their dirty laundry in public, their desired approaches apparently differed, according to one royal insider.

The royal source told US weekly: “Charles and the Queen had very different plans for how to respond.”

“Charles wanted to rebuke every claim made by Meghan and Harry and the Queen wanted to take a more modest approach.”

While visiting a COVID-19 vaccine site in London on Tuesday, Charles was asked about his thoughts on the interview, to which he gave a stunted response by chuckling.

Prince William has also rebuked the idea that the monarchy is racist, saying this week “We are very much not a racist family” when asked by reporters.

The interview has caused something of a PR crisis for the royals, who are now trying to draw a line under it.

Prince Harry went on to say he feels “really let down” by his father.

He said: “I feel really let down because he’s been through something similar,” referencing the death of his mother Princess Diana, Prince Charles’s first wife. 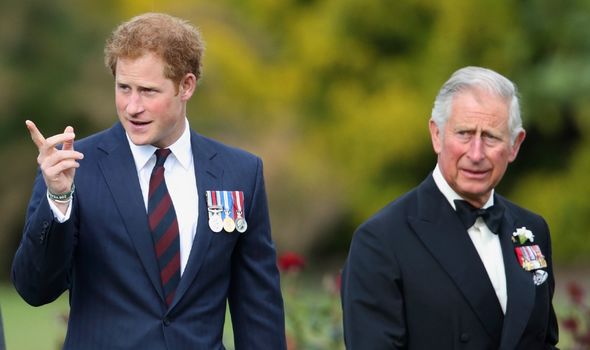 “He knows what pain feels like. And Archie’s his grandson.

“But at the same time, I will always love him.

“But there’s a lot of hurt that’s happened. And I will continue to make it one of my priorities to try and heal that relationship.

“But they only know what they know.”