Her Majesty marked Mother’s Day with a poignant post to Queen Elizabeth, the Queen Mother, who died in 2002. The offical Royal Family Twitter posted a black and white photo of a young Queen smiling with her mother. A caption next to the picture read: “To all Mums everywhere, we wish you a very special Mother’s Day. #MotheringSunday”

Prince Charles also marked the special day with a picture of Her Majesty.

Clarence House posted two pictures of Charles attending the Braemar Highland Games with his mother, the Queen, in 2010.

The Duchess of Cornwall was also pictured at home with her mother in 1990 in a separate photograph.

THe pictures were accompanied with the caption: “Wishing everyone a happy Mothering Sunday.” 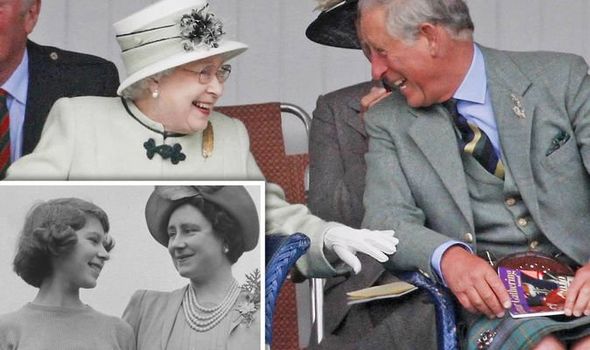 The royals will be marking Mother’s Day differently this year due to the ongoing nationwide Covid lockdown.

The Queen is marking the big day without her husband Prince Philip by her side as he is spending his fourth weekend in hospital.

The Palace confirmed he was being treated for an infection as well as undergoing tests for a pre-existing heart condition.

The Duke also underwent successful heart surgery on March 3 and has been recovering in hospital ever since. 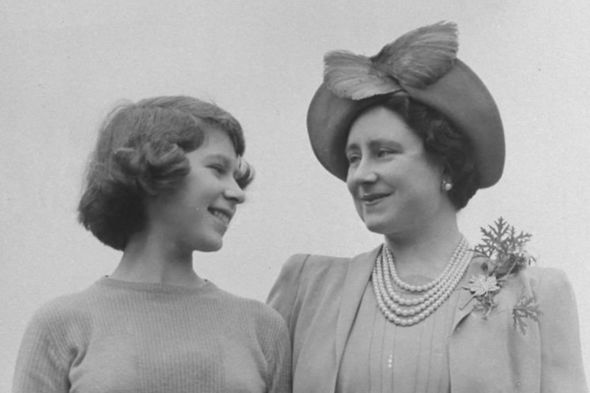 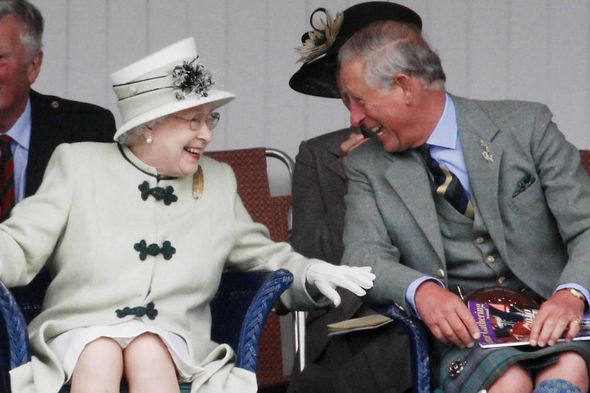 Eldest son Charles, 72, visited his father in hospital and is thought to be the only royal to do so.

It’s not known if Charles will visit his mother today.