Queen Elizabeth II, 94, and Prince Philip, 99, have cancelled there traditional Christmas plans at Sandringham House and decided to remain at Windsor Castle instead amid the coronavirus pandemic. Buckingham Palace confirmed the news on Monday stating the couple planned to have a “quiet” time over the holiday period.

A Buckingham Palace spokesman said: “Having considered all the appropriate advice, The Queen and The Duke of Edinburgh have decided that this year they will spend Christmas quietly in Windsor.”

The Queen and Prince Philip have spent both lockdowns isolating at Windsor Castle where they have a dedicated team of select staff in place.

Windsor Castle’s royal staff operation has been dubbed ‘HMS Bubble’ and by staying put there, the Queen and Philip will not have to grapple with the logistics of getting a new team in place at Sandringham.

When did the Queen and Prince Philip last spend Christmas at Windsor Castle?

The Royal Family has been celebrating Christmas at Sandringham House in Norfolk for more than three decades. 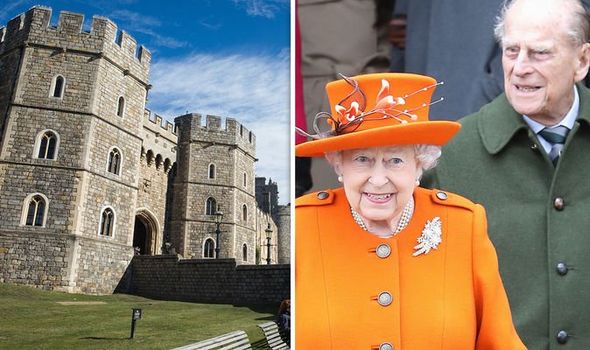 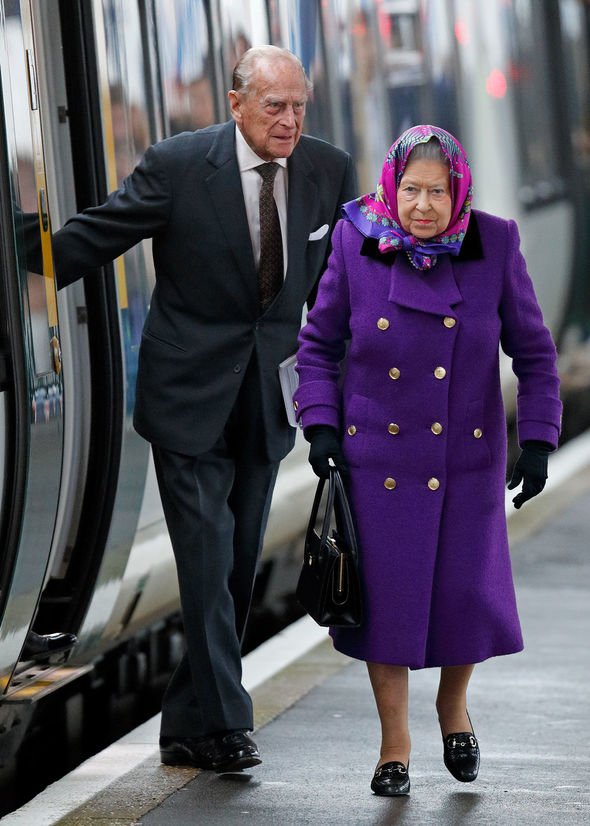 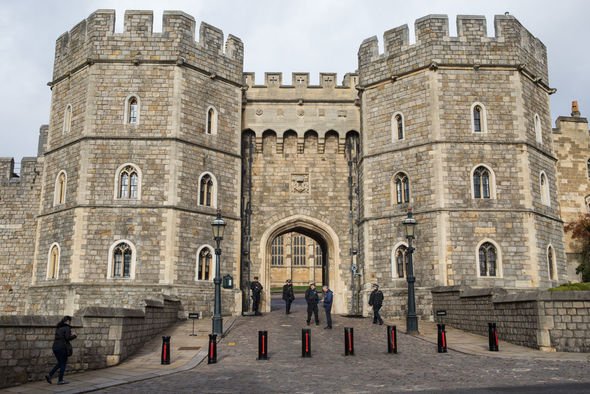 The last time the Queen and Philip spent Christmas at Windsor Castle was 33 years ago in 1987.

Footage from Christmas Day that year shows Royal Family members including a young Prince William attending church with the Queen in Windsor.

Why did they move Christmas to Sandringham?

In 1988, the Royal Family decided to mark Christmas at Sandringham while re-wiring work was taking place at Windsor Castle. 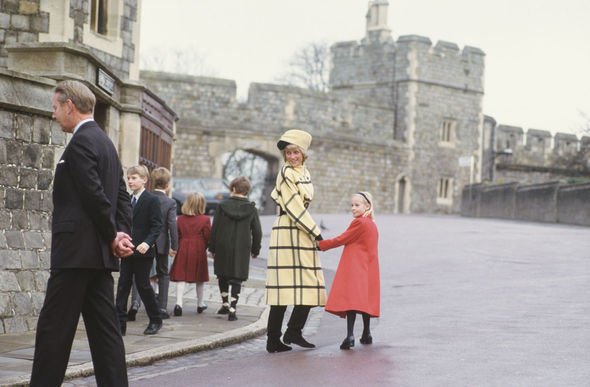 The custom stuck and the royals have been marking the holiday there ever since.

Will the Queen and Philip have guests on Christmas Day?

While it was previously thought that the Queen and the Duke may bubble-up with their youngest son Prince Edward and his family over the five-day Christmas period, it now seems more likely they will mark the holiday alone.

Royal aides confirmed the Queen and the Duke understand their family will have “competing demands” over Christmas.

From December 23 to 27 a relaxation of COVID-19 restrictions across the UK will allow up to three households to meet.

According to royal insiders as the Queen, like everyone else, will be limited to hosting just two households, she is “content to have a quiet festive season” hoping to return to normal in 2021.

While the Queen and Philip might mark Christmas Day alone they are expected to see some royal relatives over the holiday period.

First in line to the throne Prince Charles, 72, is due to spend Christmas with his wife Camilla, Duchess of Cornwall, 73, at Highgrove. 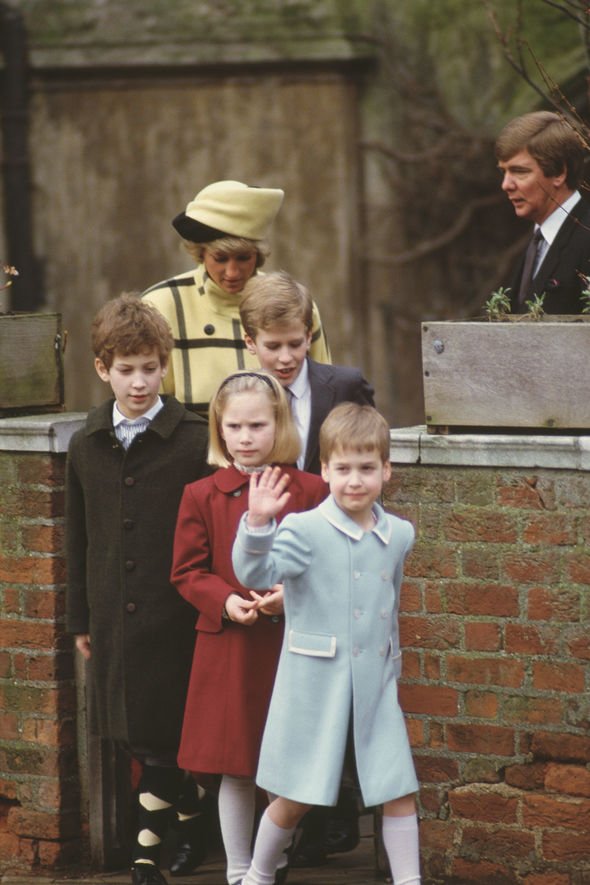 However, the royal couple could reunite with the Queen for an outdoor meet-up before the festive season is over.

Daily Express royal correspondent Richard Palmer tweeted: “Prince Charles and the Duchess of Cornwall will be at Highgrove for Christmas Day but expect to see the Queen and Philip at Windsor at some point.

“Camilla will also see her family over the festive period.

“Meetings may be socially distanced or outside to adhere to govt rules.”