Buckingham Palace is home to a total of 600 timepieces, while Windsor Castle – where the Queen and Prince Philip are currently living – has 450 more, and the Palace of Holyroodhouse also has 50. They consist of an eclectic mixture of musical clocks, miniature clocks, turret clocks and even astronomical.

To complicate matters still further royal staff will need to remember a special “time zone” which exclusively applies to kitchens in the various residences.

Additionally, the clocks are in scattered locations, meaning staff will have had to to cover a vast amount of ground to get the job done, expending a total of 40 man-hours in the process.

Buckingham Palace is enormous, with 775 rooms, including 19 state rooms, together with 52 bedrooms for residents and guests, 92 offices, 78 bathrooms and 188 bedrooms for staff. 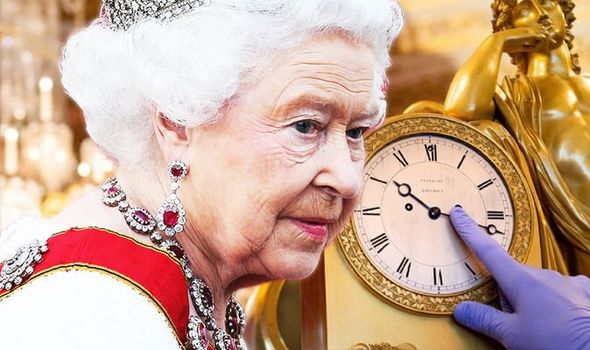 Windsor Castle, where Prince Harry and Meghan Markle got married in 2018 at St George’s Chapel, is even bigger, with and incredible 1,000 rooms.

The Palace of Holyroodhouse in Scotland looks just as big, although the precise number of rooms it contains is not clear.

It started out as a monastery, and has been in Royal hands for 500 years.

JUST IN: ‘No EU is the solution’ Verhofstadt mocked after MEP admission 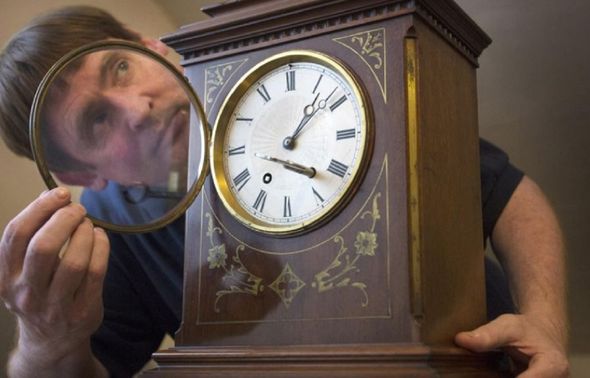 The Palace is the Queen’s official residence north of the border.

She and the Duke of Edinburgh have frequently hosted formal receptions there, such as state visits, ceremonies and garden parties.

The Queen also owns Balmoral Castle in Aberdeenshire which also has large numbers of clocks, judging by official photographs – although there is no indication of a precise number. 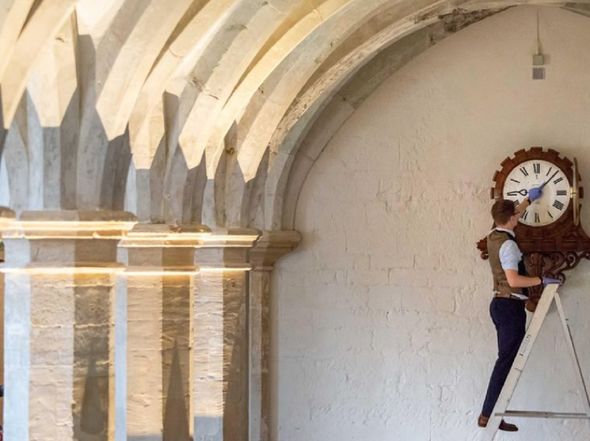 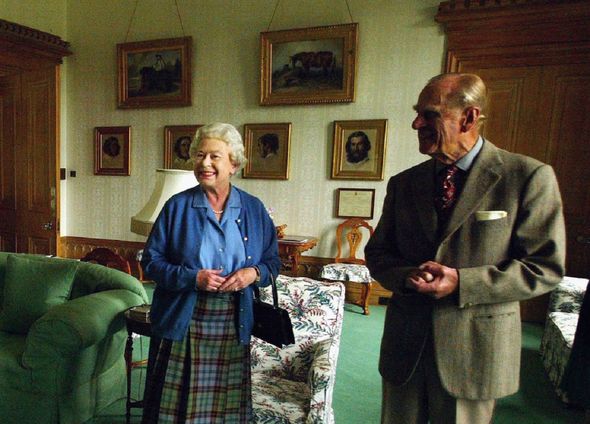 Balmoral is in Royal Deeside in Aberdeenshire, and serves as a beloved holiday home for the Queen and Prince Philip – although not since the onset of the coronavirus pandemic.

Fjodor van den Broek, one of those undertaking the task, told the BBC: “Most of the clocks are quite accurate but every now and then, for no reason, they will suddenly start losing or gaining time – something which I’ve just started calling ‘life’.

“So I do have to keep a constant eye on them. 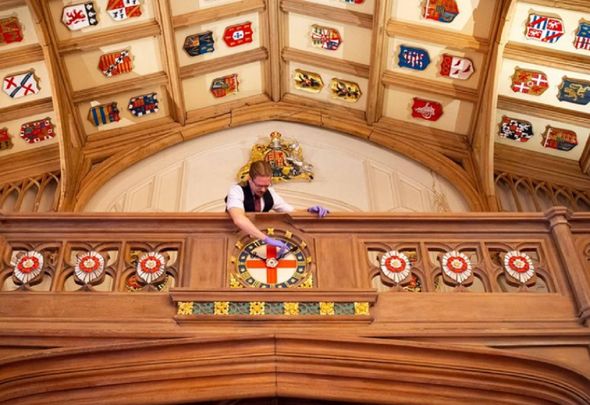 “People are still amazed that at Windsor Castle and Buckingham Palace there is a small time zone in the kitchens, where the clocks are always five minutes fast.

“This is so that the food arrives on time.”

“It’s a constant reminder that this is important.” 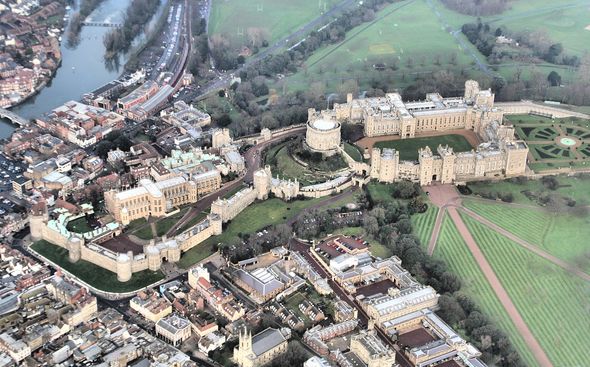 Not that the Queen has to worry about changing her own personal alarm clock.

She is apparently reportedly woken up every morning at 9am by a bagpipe player outside her window.

If she opts not to get up, the musician continues playing for 15 minutes in order that she gets the message.