The Queen has appointed Lord Andrew Parker as the new Lord Chamberlain – the Royal Household’s most senior officer. Lord Parker will start in this new role next month, when the current Lord Chamberlain Lord Peel will step down to begin his retirement. 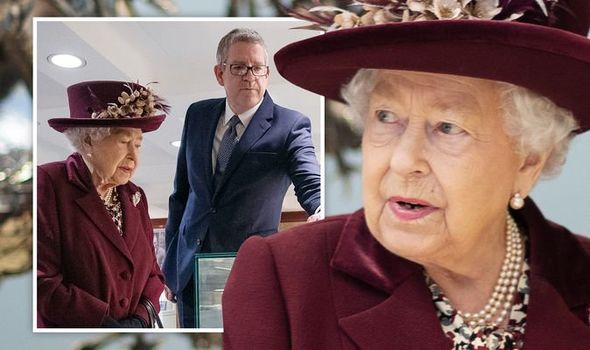 Buckingham Palace said in a statement: “The Queen has appointed Andrew Parker, Baron Parker of Minsmere, as Lord Chamberlain to succeed Lord Peel, who will retire on 31 March.

Lord Peel served in this role for 15 years.

Lord Parker will join the Royal Household after having worked in the MI5 as director-general.