Queen Elizabeth II was able to step into her role as the matriarch of the Royal Family following the death of the Queen-mother in 2002. Channel 5’s royal documentary “Elizabeth: Our Queen” saw royal commentators reflect on the Queen’s reign and the milestones and pivotal moments as head monarch. Author and royal expert Gyles Brandreth argued the Queen was free to carve her own path as the undisputed head of the family following her mother’s death in 2002.

Mr Brandreth said: “I think with the death of the Queen Mother there was a subtle change in the role of the Queen.

“Now the Queen was the oldest member of the family, she was the matriarch.

“She was moving into the Queen Victoria role, the senior member of world royalty.

“Some people say that almost freed her, the Queen seemed to relax a bit.” 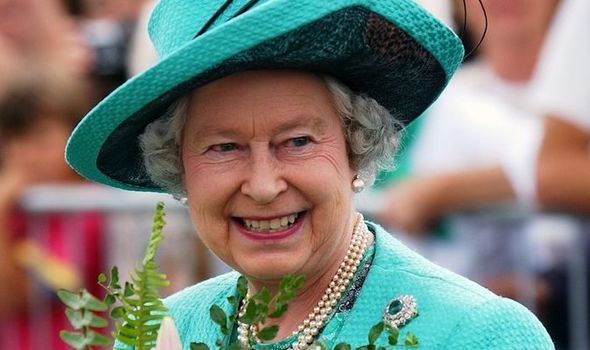 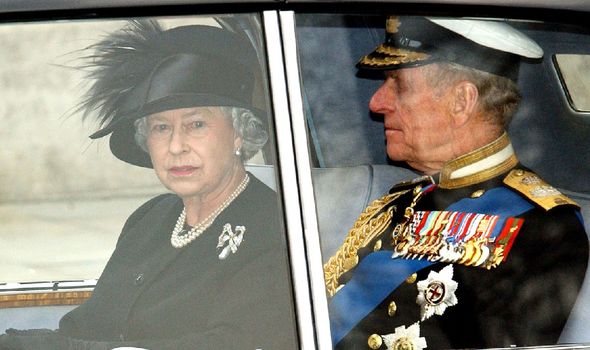 Royal historian Hugo Vickers added that one of the Queen’s private secretary predicted the changes that would follow after the death of Elizabeth, the Queen Mother.

Mr Vickers said: “Martin Charteris, who I think was the Queen’s best private secretary always used to say ‘wait and see what happens when the Queen Mother dies.’

“I think with any parent they are always looking over your shoulder.

“After the Queen Mother’s death suddenly the Queen did blossom, there is no doubt about it.” 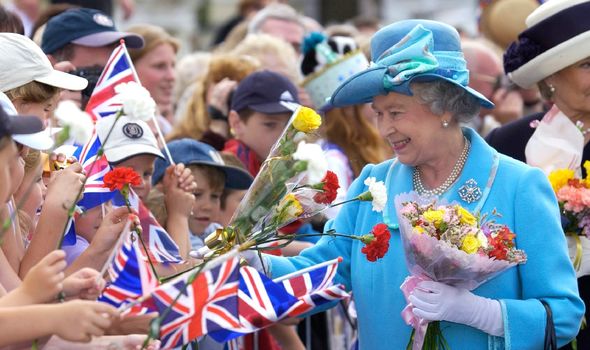 Narrator James D’Arcy added that this death “heralded a new era” in the Queen’s reign.

The public appeared to support this transition of matriarchal power to the Queen during the Queen Mother’s funeral.

The monarch received a “polite and discreet” applause when she left Westminster Abbey after the devastating funeral.

Royal expert Robert Lacey argued that this signalled a transfer of power from the former queen consort to the Queen. 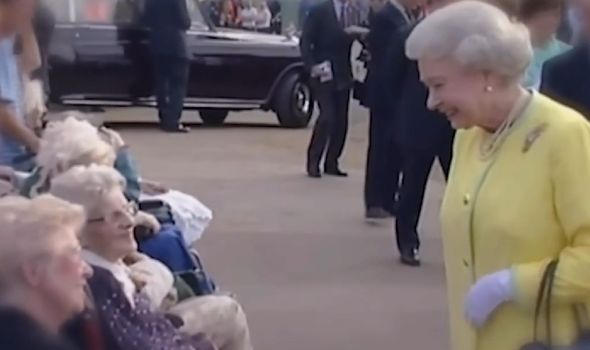 “It almost symbolised the transferring of affection from one great matron to another.

“And I that the Queen was very touched by that.”

Meghan Markle and Harry: Experts call for Archewell Instagram The Duke and Duchess of Sussex had more than 10 million followers on their Sussex Royal…