Some commentators have raised concerns that book and film adaptions of the Duke’s 2019 interview will cause further distress to the 96-year-old Queen and the rest of the Firm.

Emily Maitlis, who conducted the Newsnight interview with Andrew, and Sam McAlister – a former BBC producer who secured the interview – are both making film versions of events leading up to the broadcast.

McAlister’s film Scoop, which will begin shooting in November, is being written by Peter Moffat.

It will be adapted from her book Scoops: Behind the Scenes of the BBC’s Most Shocking Interviews.

A friend of the Duke’s said: “This latest exploitation for financial gain of a book and now a film of what was, and remains, a very difficult time for the family, is unwelcome. 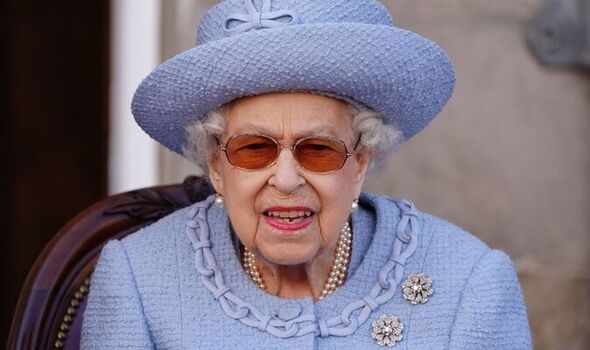 “Not least as the account of events leading up to and around the interview appear to have elements of dramatic licence.”

Royal sources have challenged some of McAlister’s version of events such as her claim that no Palace staff were present at the interview, except Andrew’s private secretary, Amanda Thirsk.

In her book, she wrote: “Apart from the equerry, Amanda is here with her deputy. That’s it. No lawyers, no other royal staff. I’d expected a swarm of people to oversee it all.

“A tall white man comes into the room to say hello. He’s introduced as Donal McCabe, ‘communications secretary to the Queen’ … After speaking to a couple of people, he leaves.”

However, royal sources have claimed McCabe remained in the room throughout and recorded the interview. 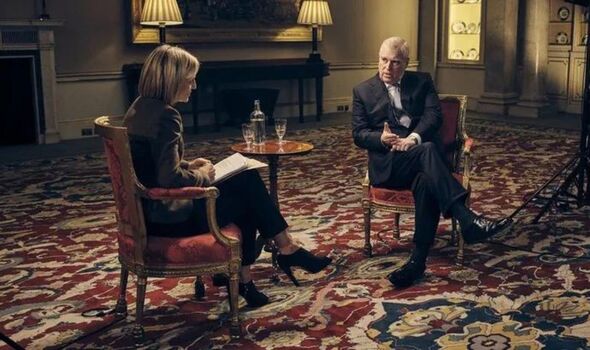 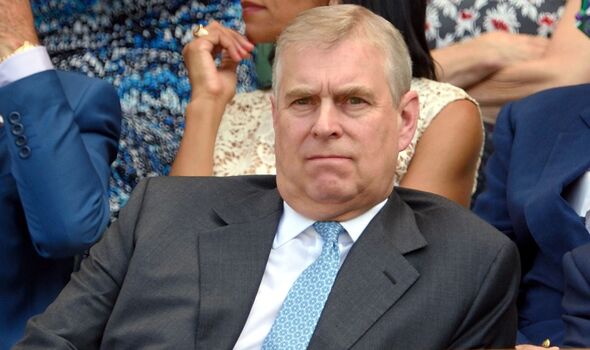 Emily Maitlis is also said to be working three-part series with Blueprint Pictures and has been linked to a Bafta-winning writer.

Sources said Maitlis was working on the drama before it was announced last month that McAlister had sold the rights to adapt her book.

McAlister recently described Andrew as like “a bomb waiting to go off”.

Speaking about the Newsnight interview, she said: “Hearing the answers that he gave, each one worse than the last, was really an extraordinary experience that it’s still hard to believe actually happened.”

She also previously said: “The bit before the camera starts is nine times out of ten the most interesting part of the experience.” 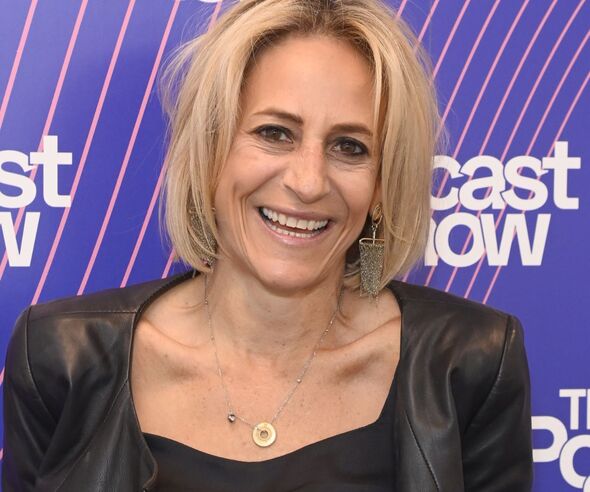 During the interview, broadcast in November 2019, Andrew sought to clear his name of any wrongdoing linked to his association with convicted paedophile Jeffrey Epstein and sex-trafficker Ghislaine Maxwell.

Andrew expressed regret about his continued association with Jeffrey Epstein but didn’t regret the friendship as it led to connections which were “actually very useful”.

He offered no apology to Epstein’s victims, claimed he was in Pizza Express when accuser Virginia Giuffre said he forced her to have sex with him when she was 17, and famously claimed he couldn’t sweat.

Prince Andrew has repeatedly and vehemently denied the accusations brought against him in a civil US court case and made no admission of guilt when he agreed to pay a multi-million-pound out-of-court settlement to Ms Guiffre.