Following the death of Queen Elizabeth II, the late monarch’s eldest son, Charles, took over the role of King. Camilla, whom the late Queen wanted to be known as Queen Consort, supports her husband in his new role and, according to royal expert and author Katie Nicholl, is completely loyal to the newly-appointed King.

She said: “She is absolutely devoted to him.

“They’ve been throught thick and thin together.”

She added that she doesn’t believe that Camilla “ever set out with the intention of being Queen”. 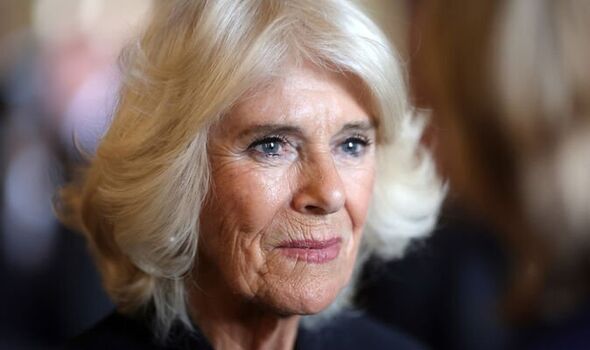 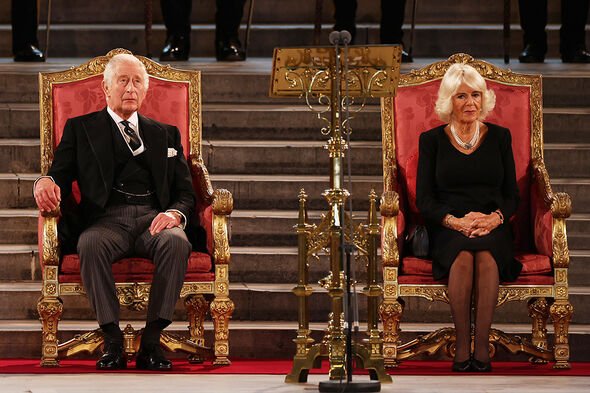 Ms Nicholl said: “She will do her duty, she will support her husband and I think she’s brilliant for him.

“I think there is an element of being the secret power, as well, behind the throne.

“She does have the inflence.”

Ms Nicholl also spoke about Philip Bonham-Carter, who was cameraman on the Jonathan Dimleby interview.

She said, paraphrasing Mr Bonham-Carter, “He said, even back then, that he could see the influence Camilla had on Charles.”

Their wedding day took place almost eight years after the tragic death of his first wife, and mother to his two sons, Princess Diana.

Prior to her death, the Queen expressed her wish for Camilla to be given the title of Queen Consort rather than Princess. 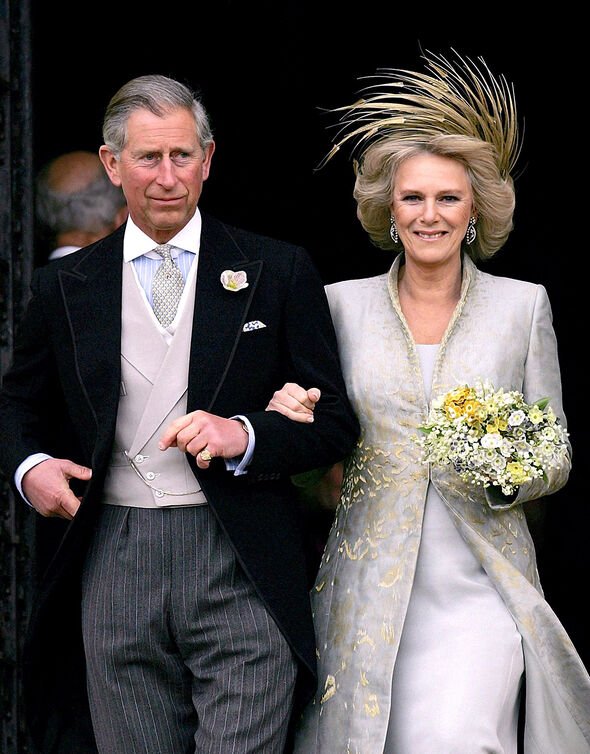 It was the couple’s first trip since the end of royal mourning.