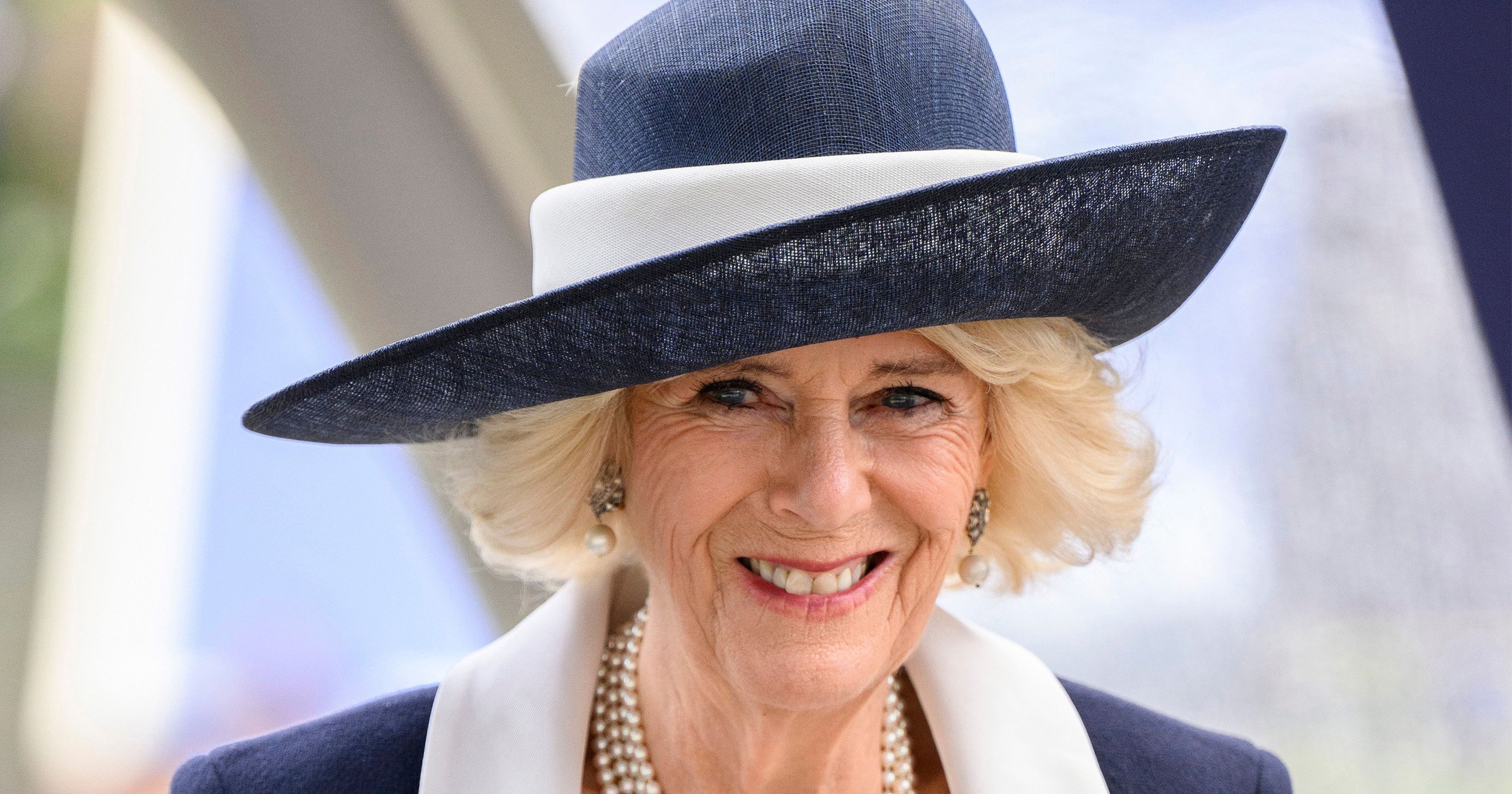 Camilla could have the word ‘Consort’ removed from her official title in time for next year’s coronation, according to a new report.

Buckingham Palace aides are hoping to quietly drop the moniker if they feel the public is okay with the move, the Telegraph cited a source as saying.

Camilla took on the title ‘Queen Consort’ after the late Queen expressed her ‘sincere wish’ the former Duchess Of Cornwall would be called this upon Charles’ accession.

The title of ‘Consort’ refers simply to the spouse of a ruling monarch.

The source added King Charles and Camilla were feeling ‘very relaxed’ over the press and members of the public using the simpler ‘Queen Camilla’.

But they added the royal would still be referred to as ‘Consort’ on official palace communications.

Consorts of monarchs in the UK do not have any ruling power, with their main duty being to provide support and companionship to the ruling monarch, as well as play an important role in public engagements.

Previous Queen Consorts have included The Queen Mother, during the reign of Elizabeth’s father George VI, as well as her grandmother, George V’s wife Queen Mary.

However, the longest-serving royal consort in history is Prince Philip, who was given the title when Queen Elizabeth II ascended the throne in 1952, and held it until his death on April 9, 2021.

The King’s coronation will be held on Saturday May 6 next year, with Camilla being crowned alongside Charles.

It will take place in Westminster Abbey, eight months after the monarch’s accession and the death of the Queen.

Charles’s coronation is expected to be on a smaller scale and shorter, with suggestions that it could last just one hour rather than more than three.

Palace officials are understood to be reviewing whether Camilla should wear a crown with the Koh-i-noor diamond, with the King acutely aware of the sensitivities.

The governing party of Indian prime minister Narendra Modi is reported to have expressed concern that the famous gem which was seized by the East India Company and given to Queen Victoria in the 19th century would provide an unwelcome reminder of the British Empire.